Bethesda might feel regret now for including a photo mode with the possibility of making postcards in Fallout 76.

On Reddit, several players ridicule the new Bethesda game, which is packed to the brim with glitches and bugs. They take screenshots of them, and with the postcard function, they share it with the Internet, and a lot of them ended up making their unique cards.

From scorched characters with stretched necks to kneeling in the air to seeing a corpse several feet above ground, there is a lot of variety, but we have one lingering question to ask: how does West Virginia, the state where Fallout 76 is set, feel about them teaming up with Bethesda for touring purposes? (We discussed it previously.)

Let the images talk instead of us – our favourite one would be the kneeling cowboy. We are afraid about the next Bethesda Game Studios games, though – Starfield and The Elder Scrolls VI, the two already announced BGS titles, will both use the Creation Engine, the same one seen in Fallout 76… 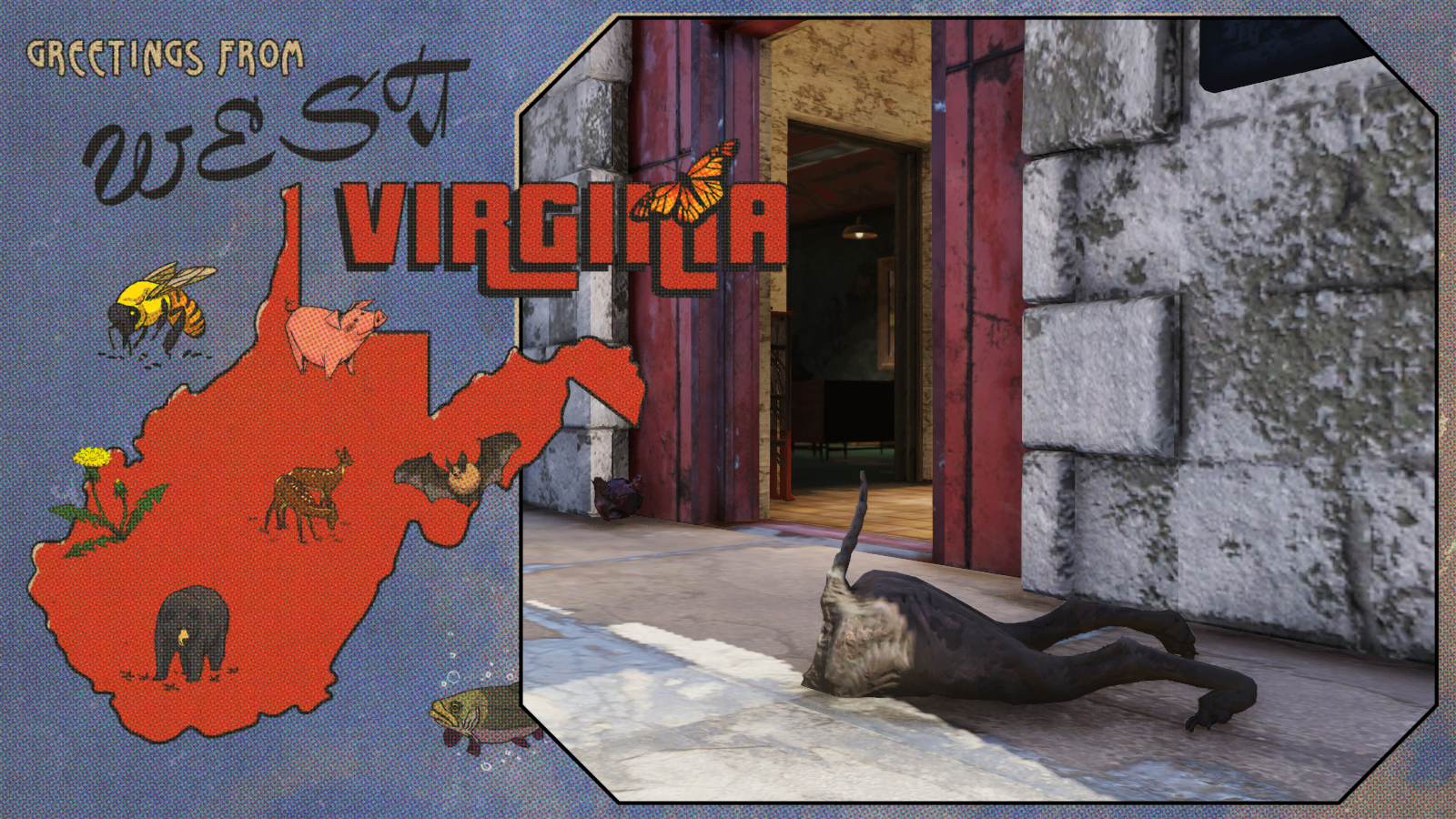 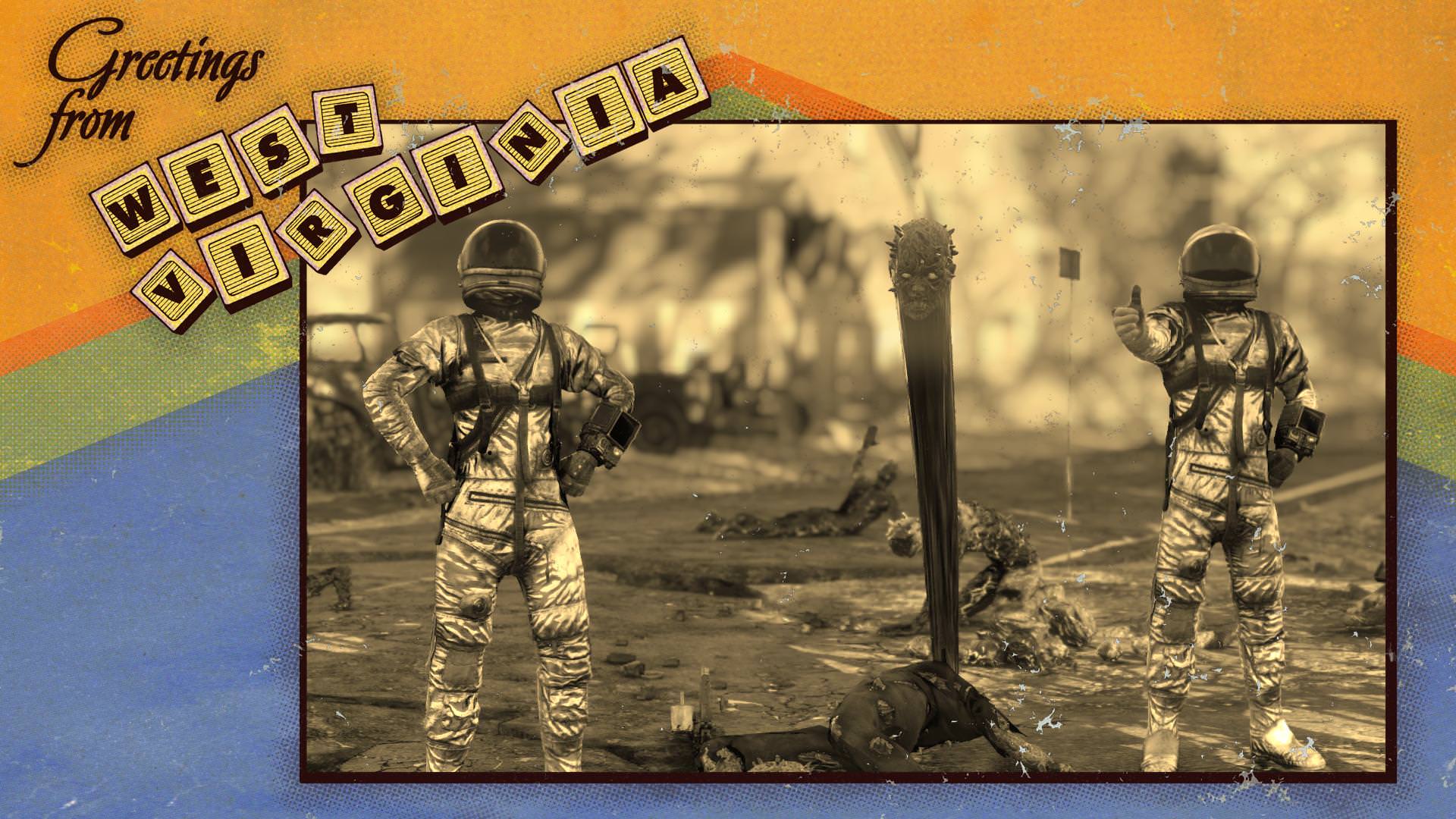 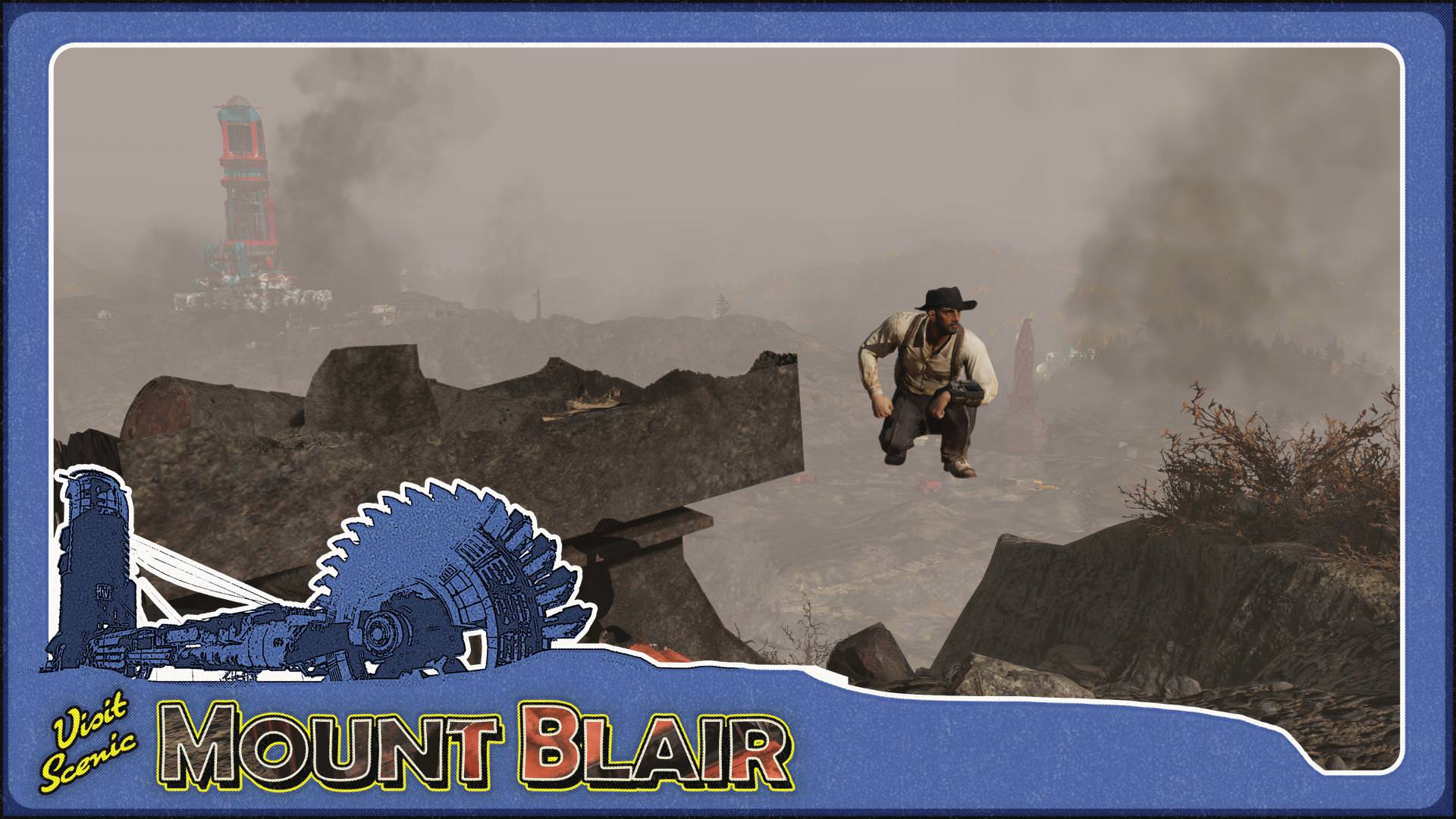 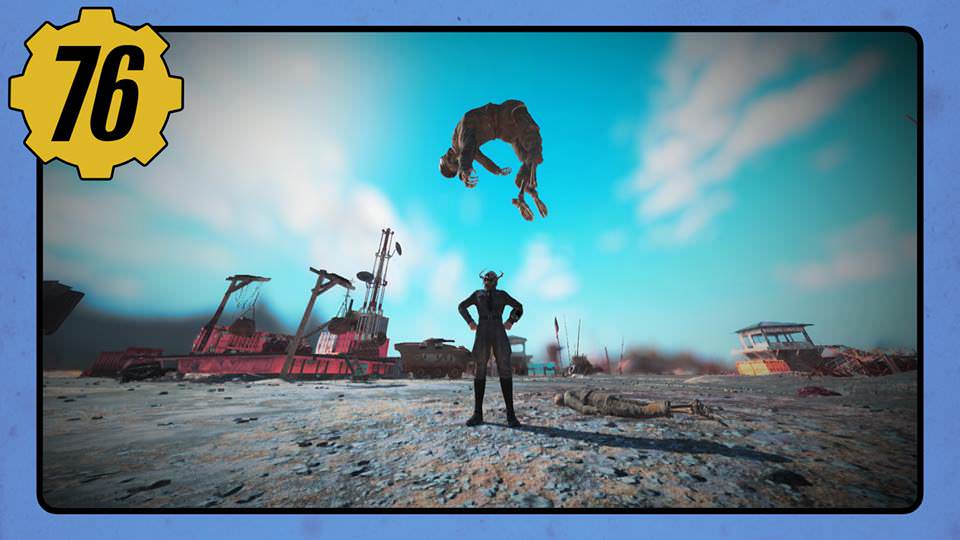 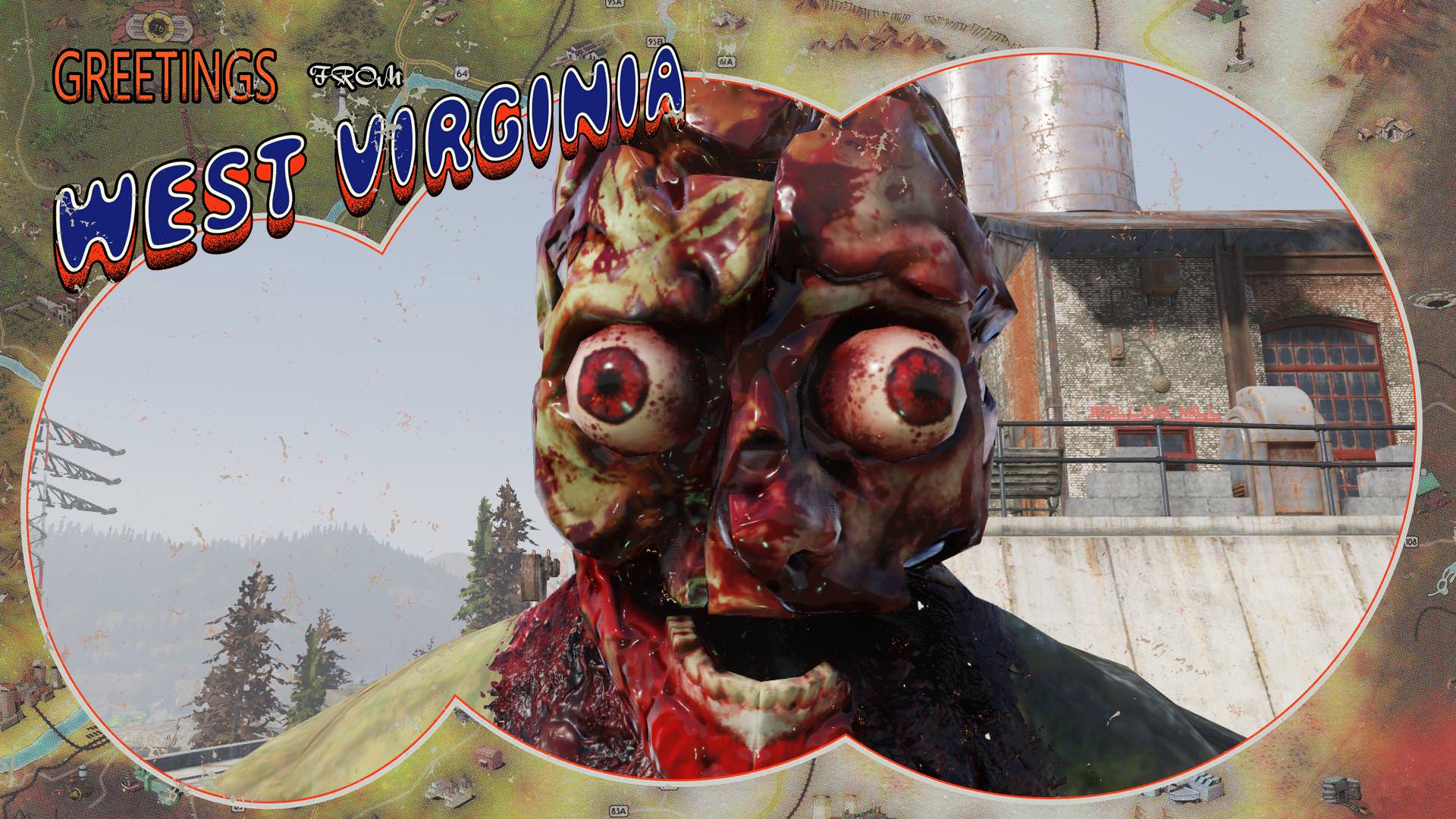 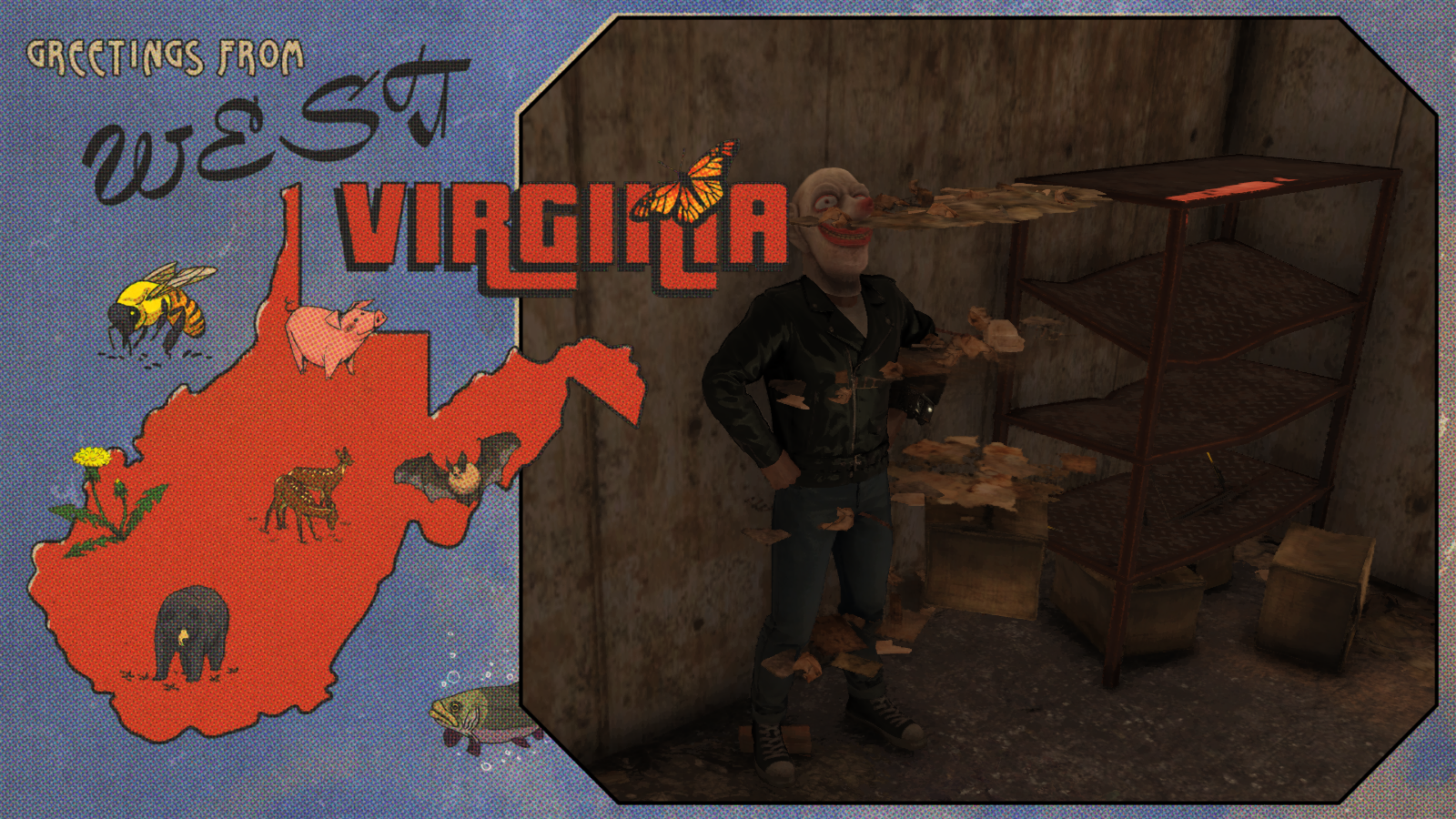 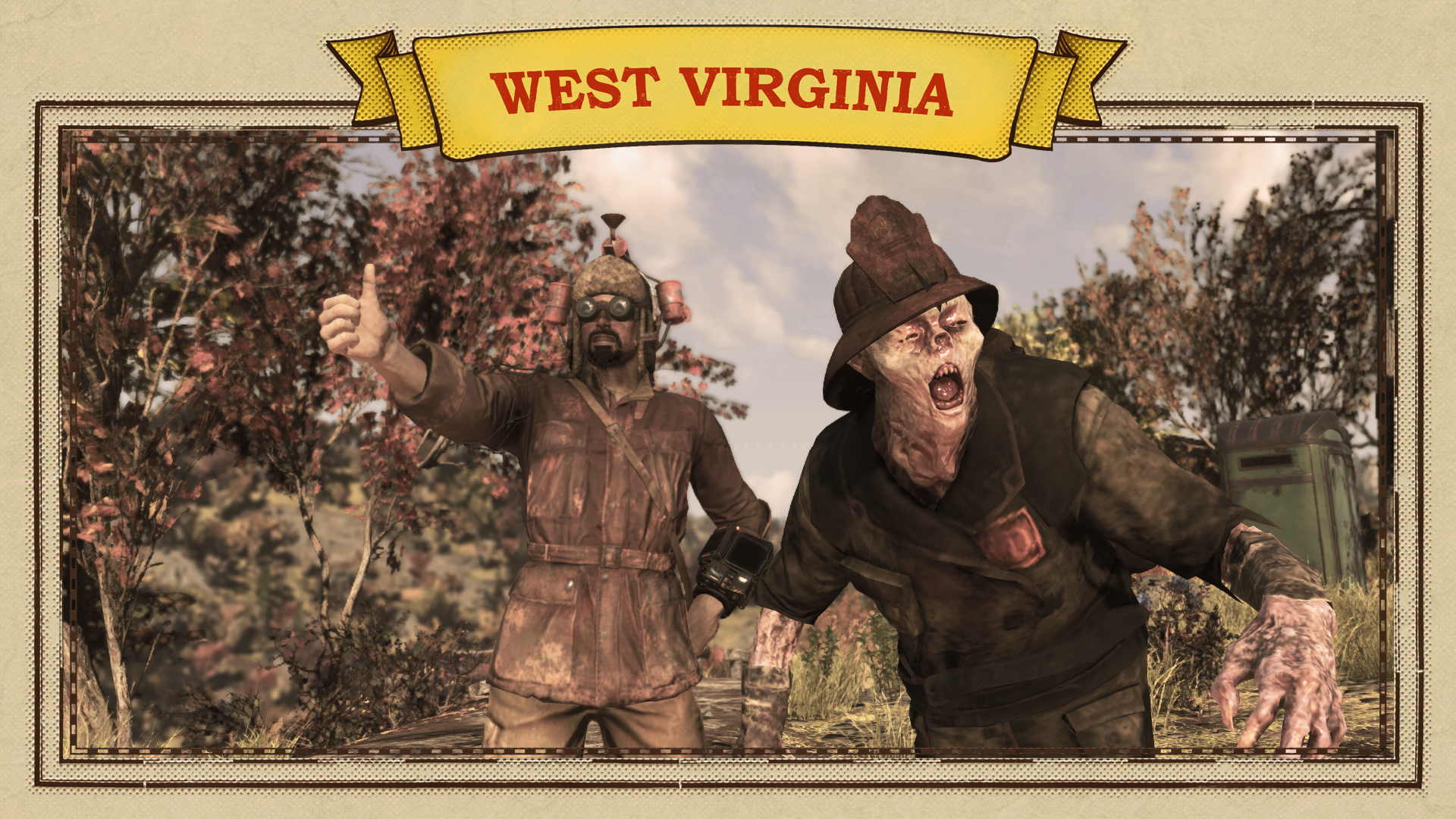 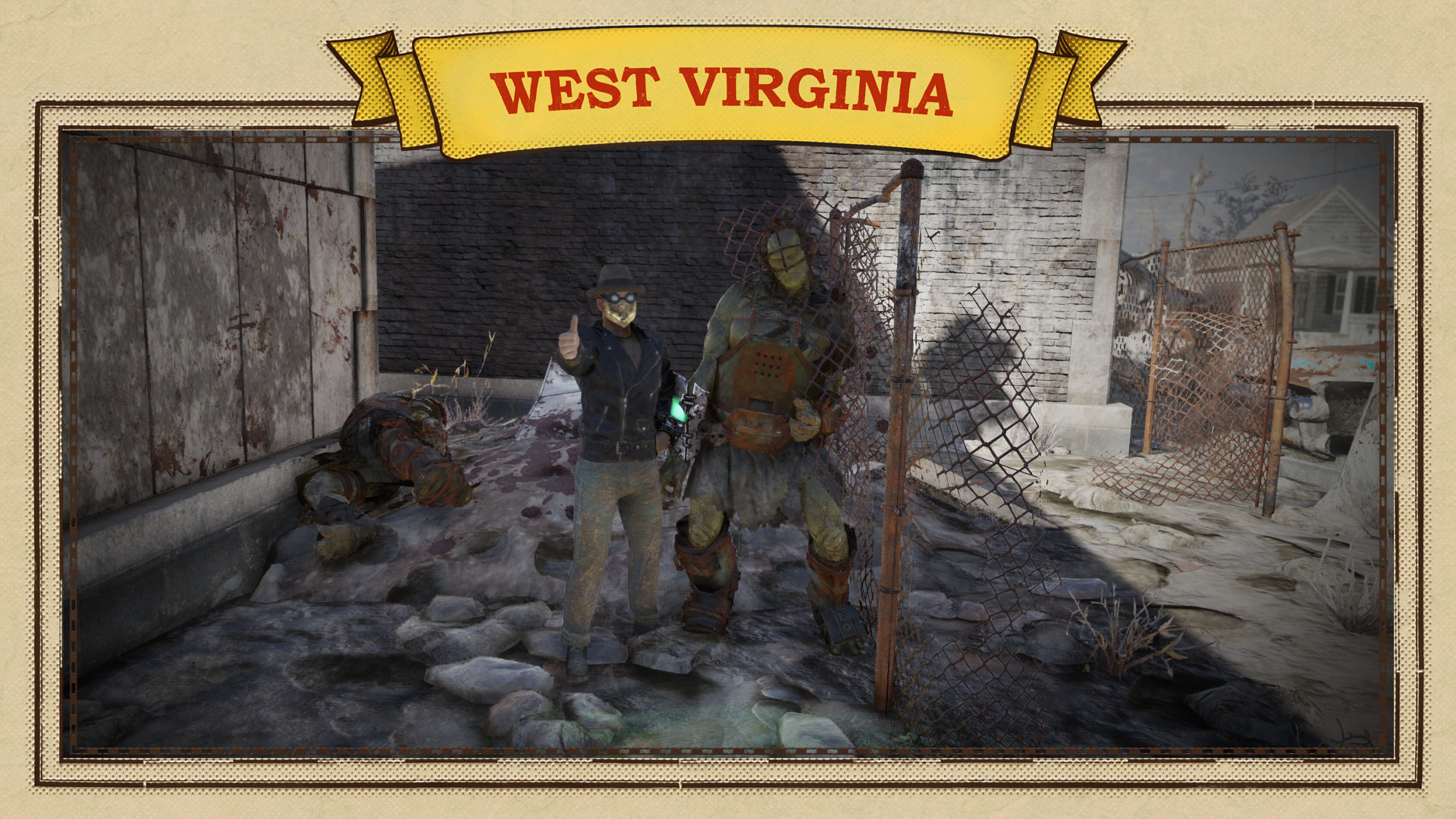