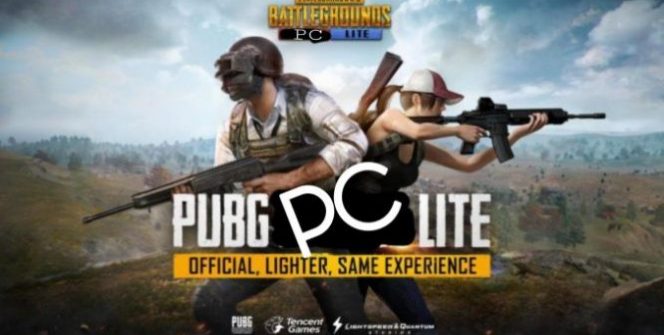 Although PlayerUnknown’s Battlegrounds‘ (shortened to PUBG from now on) simplified, free-to-play edition’s beta is only available in Thailand at the moment, it is already a sign of PUBG trying to take the battle to Fortnite.

PCGamer reports that PUBG Corporation has revealed PUBG Lite, which will not only be a free game, but it will also have far lower system requirements! „Our goal for PUBG Lite is simple: Deliver the Playerunknown’s Battlegrounds experience to players in areas where the core game’s required specifications are more difficult to achieve due to the hardware available. To this end, the PUBG Lite team has focused on balancing lower hardware requirements, without compromising on our quality standards. The end result is a build that is playable even on computers and laptops utilizing integrated graphics,” the announcement says.

PUBG Lite will be a standalone game with its unique development team and content pipeline. The third-person, free-to-play battle royale game will support both solo, duo, and squad modes. Its beta is set on the Erangel map. Later, „maps and content familiar to PUBG players” will also show up.

Seeing the system requirements, we have to ask: isn’t PUBG Lite just the mobile port brought to PC? Wouldn’t it be easier to make the base PUBG capable of running on older PCs, too?