It seems that Ubisoft is planning to bring Assassin’s Creed III and Assassin’s Creed: Liberation (which initially was a PlayStation Vita-exclusive game) in their re-released form to the portable Nintendo platform.

Assassin’s Creed III got a Nintendo Wii U port in 2012, which means it wouldn’t be a dumb idea to port the game over to the Switch, but Assassin’s Creed: Liberation was meant to be a PS Vita-exclusive title before it got brought over to the PlayStation 3, Xbox 360, and PC.

The alleged release date is here shortly – the French publisher might do a silent release. 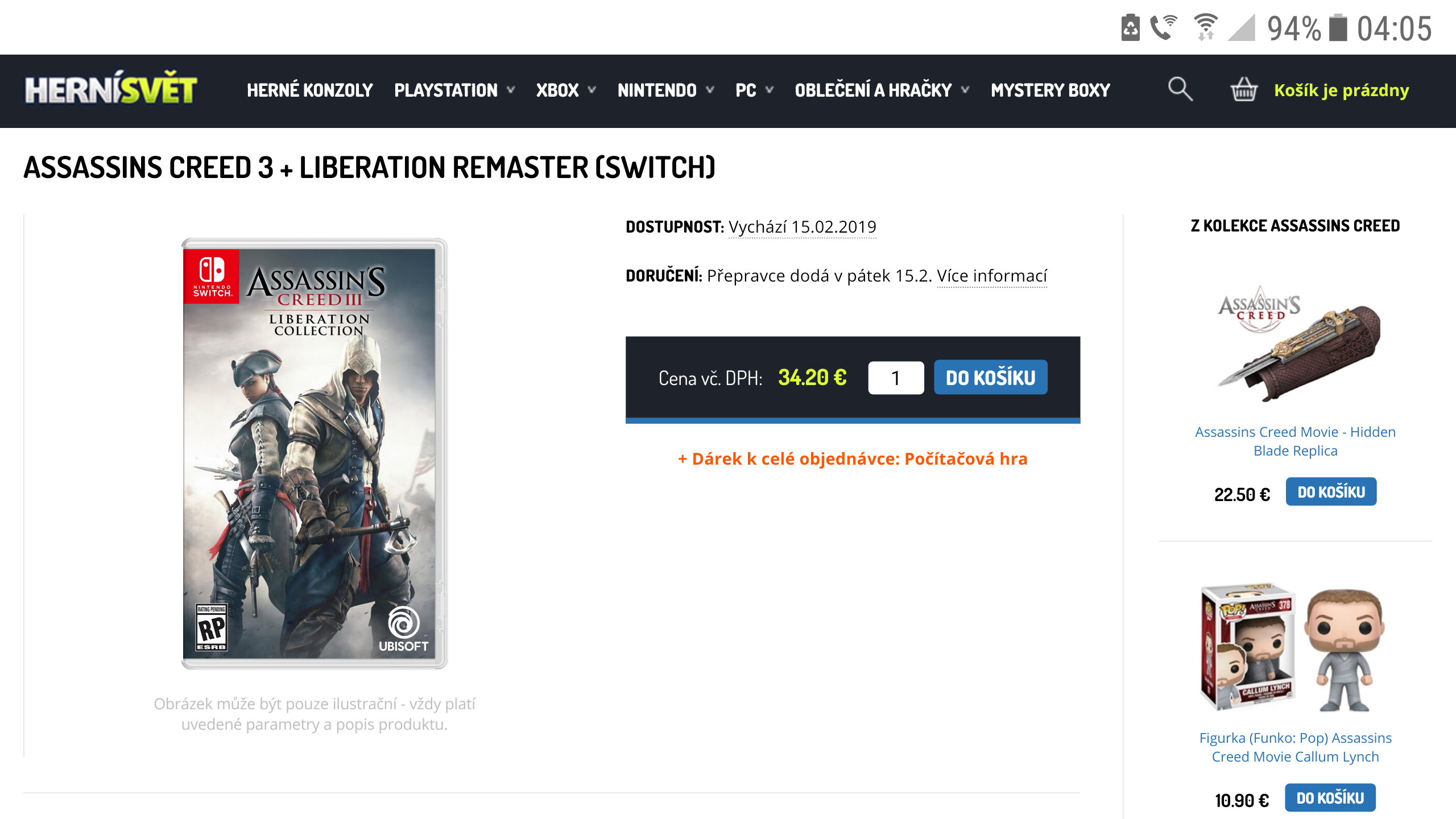 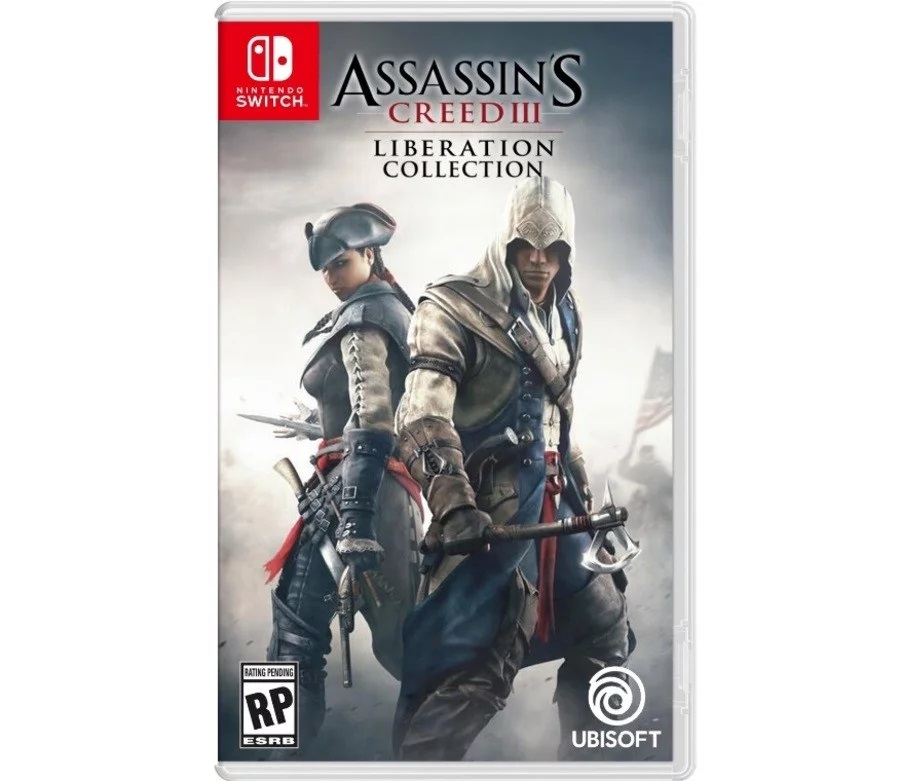