Release date for Path of Exile on PS4 [VIDEO] 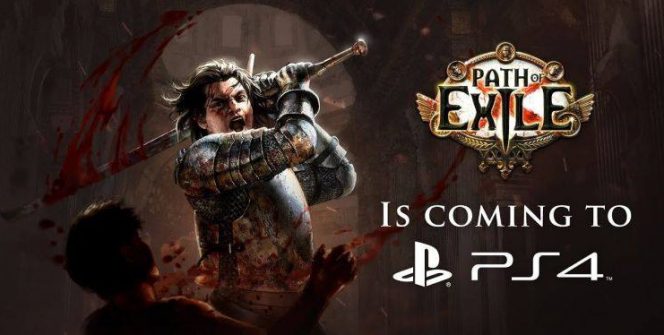 This free action-adventure and role playing game will be released along with all your content expansions.

After multiple delays, the Grinding Gear Games team has finally released the Path of Exile for PS4, the popular action and role adventure, which will be released on the Sony console later this March as a free-to-play title.

PS4 users will be able to enjoy the exciting Path of Exile action starting on March 28, and will do so with a version of the game that includes all of its content expansions, including the most recent Synthesis.

Path of Exile follows in the footsteps of the classic Devil to face the players of countless nightmare creatures in a variety of dark locations. With extensive customization options, fans can team up with other players to complete the toughest challenges.