The original Candyman stars Helen Lyle, a young student who does not believe in the legend of Candyman. Alas she will try to pronounce her name five times in front of a mirror in front of her students in order to prove that Daniel Robitaille does not exist. And that’s where the nightmare begins.

Last month, the media announced that it is the actor Yahya Abdul-Mateen II (Aquaman) who will play Candyman in the new title unveiled. In an interview with Collider today, the director mentions:

“Well, it was slightly misreported. I can not say what’s going on in the movie because we want it to be a surprise, but it does not replace Tony Todd. It was reported, and I thought, “I do not know what to say about it. It’s not correct.”

But now it’s official: Tony Todd will return to the franchise that made him a horror icon, as he’s set to come back for the Candyman reboot. Indeed, this has been one of the biggest questions on the minds of horror fans as it relates to the upcoming revamp of the classic franchise. What’s certainly seems like a welcome idea to have Jordan Peele, the filmmaker behind Get Out and Us, behind just such a modern reboot. Still, not having Todd on board would feel a bit wrong. Now, it’s been confirmed that the actor will be involved.

Tony Todd played the role of the titular Candyman in the 1992 horror classic. The actor recently appeared at the Nickel City Con in New York. During an interview at the convention, he revealed that he has indeed been contacted by Jordan Peele and he will be featured in the upcoming movie. In what capacity remains a bit unclear, though it sounds like he’s going to get some great moments. Here’s what Todd had to say about it.

“Out of the blue, I got a phone call from Jordan Peele. We’re still waiting for the contract, but the way he explained it to me was that it’s gonna be applause-worthy moments. That’s his words. No matter what happens with that, it’s gonna just put renewed attention on the original.”

This is surely good news for horror lovers. It was previously revealed that Yahya Abdul-Mateen II the actor in Aquaman had been cast as the new Candyman. It hasn’t been revealed how exactly that’s going to work. Perhaps Tony Todd will be passing the torch somehow. What we know is that the new movie will centre on a man in Chicago who begins to research the titular urban legend. This leads him to a now-gentrified part of the city and, inevitably, once he starts snooping around, people begin to die.

Candyman proved to be a hit when it was released in 1992, doing well both critically and commercially. It was based on a short story from horror legend Clive Barker. Tony Todd had previously expressed his desire to return in the reboot. Two sequels were made in the years that followed, 1995’s Farewell to the Flesh and 1999’s Day of the Dead. Neither of those movies proved to be as successful as the original. As such, the franchise has been collecting dust for 20 years. The new Candyman is set to arrive in theatres on June 12, 2020.

Is Starfield Skipping The PlayStation 5? DOOM Eternal On Game Pass?

Is Metal Gear Solid Getting A PlayStation 5 Remake?

Is Starfield Skipping The PlayStation…

Is Metal Gear Solid Getting… 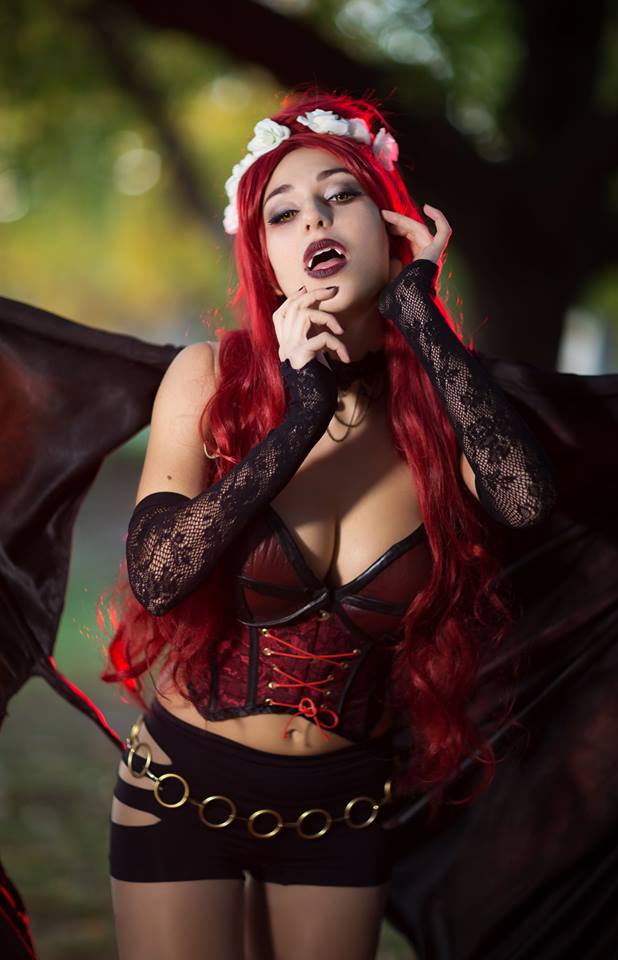