Another leak, this time about the sequel of Batman: Arkham Knight, which is allegedly not going to be finished…

The following information originates from 4chan, so take all of it with a huge grain of salt. Batman: Arkham Knight was developed by Rocksteady (who also happens to be quite silent nowadays about its next game…), but its sequel would have been made by WB Montreal, who previously worked on Batman: Arkham Origins in 2013. (And WB Montreal is also secretive about the team’s next title…)

In the deleted game, we would have controlled Damian Wayne, and Gotham City would have looked a bit different. We’d have used a Batbike instead of the Batmobile. According to the leak, the developers were also considering the addition of the Nemesis system, which was previously seen in Middle-Earth: Shadow of War for example. We don’t know how it could have worked with the Batman IP – it might have been just an idea floating around.

The leak gets interesting at the point where the user shared concept artwork, too. Two-Face, Gorilla Grodd, a female Black Mask, as well as an older Bruce Wayne and Dick Grayson are all visible on the images below. 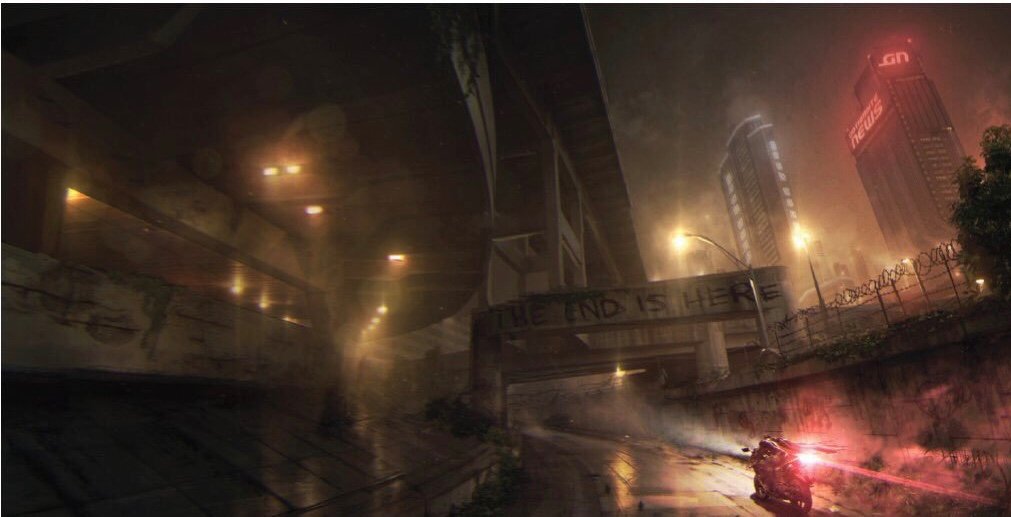 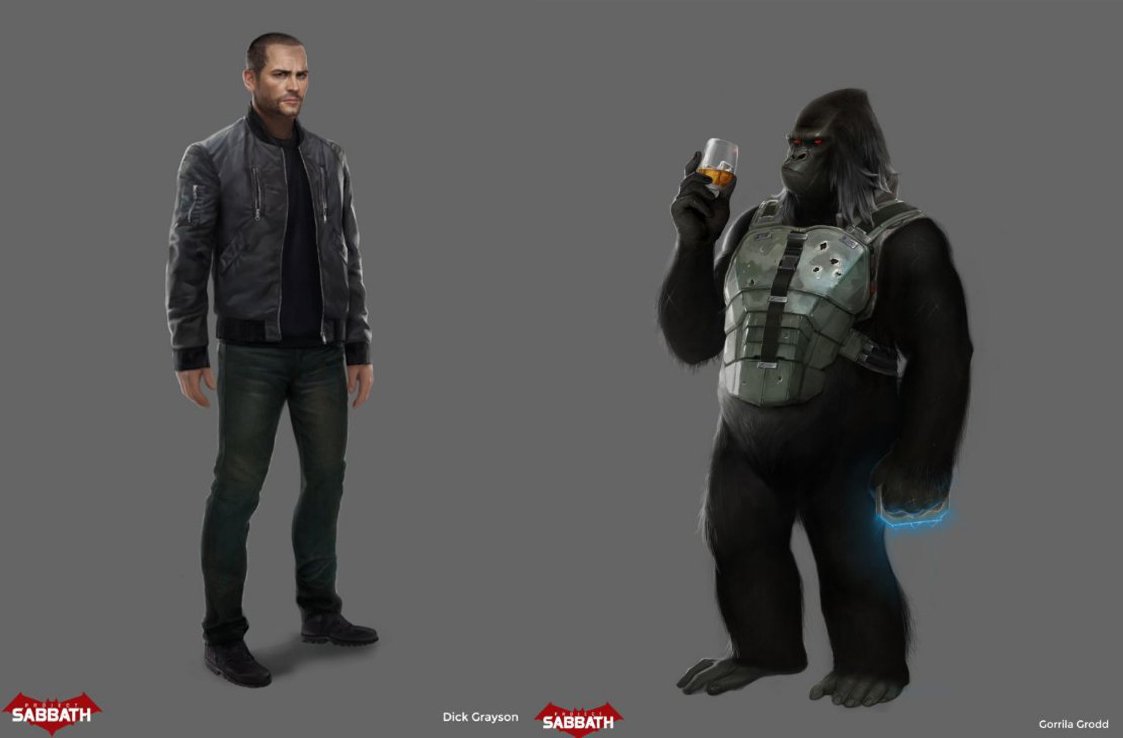 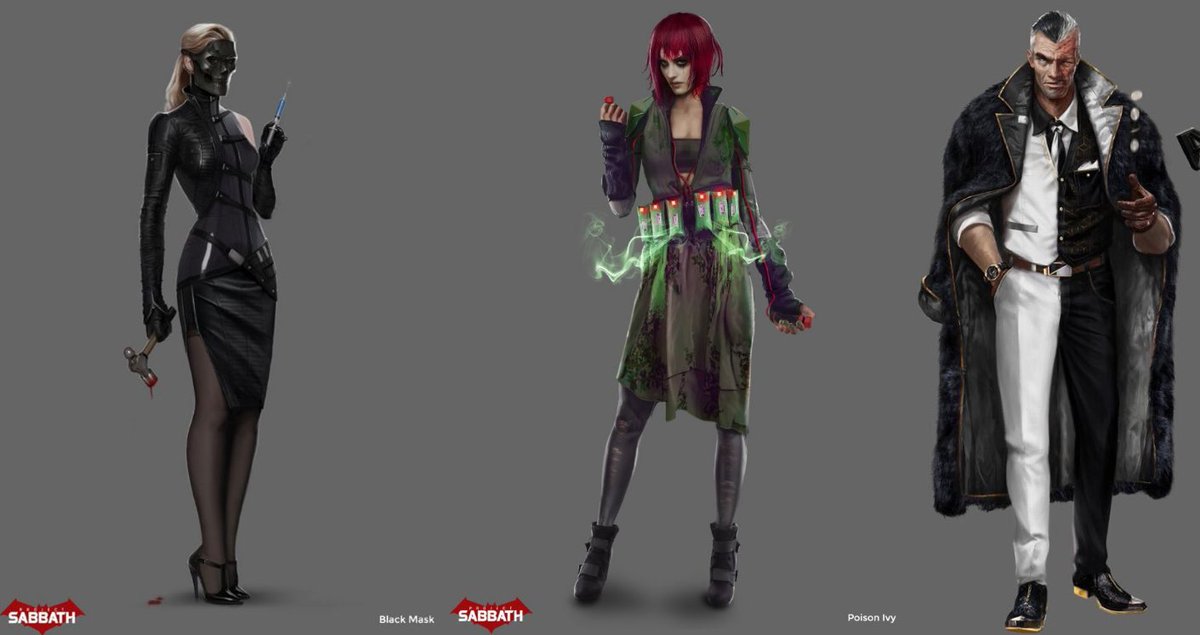 At the end of 2018, a rumour showed up around WB Montreal that they work on a Batman game with the Court of Owls storyline. It’s suspicious because Scott Synder, the creator of this storyline, has retweeted IGN when they wrote about it. So we can’t confirm or deny what the Canadian studio is making. (It’s possibly a next-gen game at this point, but maybe it could be a cross-gen title…?)

Perhaps we’ll see by February what they are doing. According to other rumours, Sony might officially reveal the next-gen PlayStation (the PlayStation 5) that month, and it could have a GPU with a 2 GHz clock speed.