Ghost Recon: Breakpoint Will Not Be Pay-To-Win For A While What a surprise: an AAA game with pay-to-win monetization – in 2017, Electronic Arts ran into trouble with it twice (Star Wars: Battlefront II, Need For Speed: Payback).

The story is a little long, so let’s start in the beginning: on Reddit, before the game came out, we learned what currencies will be in the new Ghost Recon. Wildlands’ credits are replaced by the Skell credits, which you can earn in the game. There’s also the Ghost coins that you can buy with real money (600 for 5 dollars, 1300 for 10, 2800 for 20, 5800 for 40, and 12000 for 80). What a surprise: the cheapest pack barely allows you to get anything cosmetic: 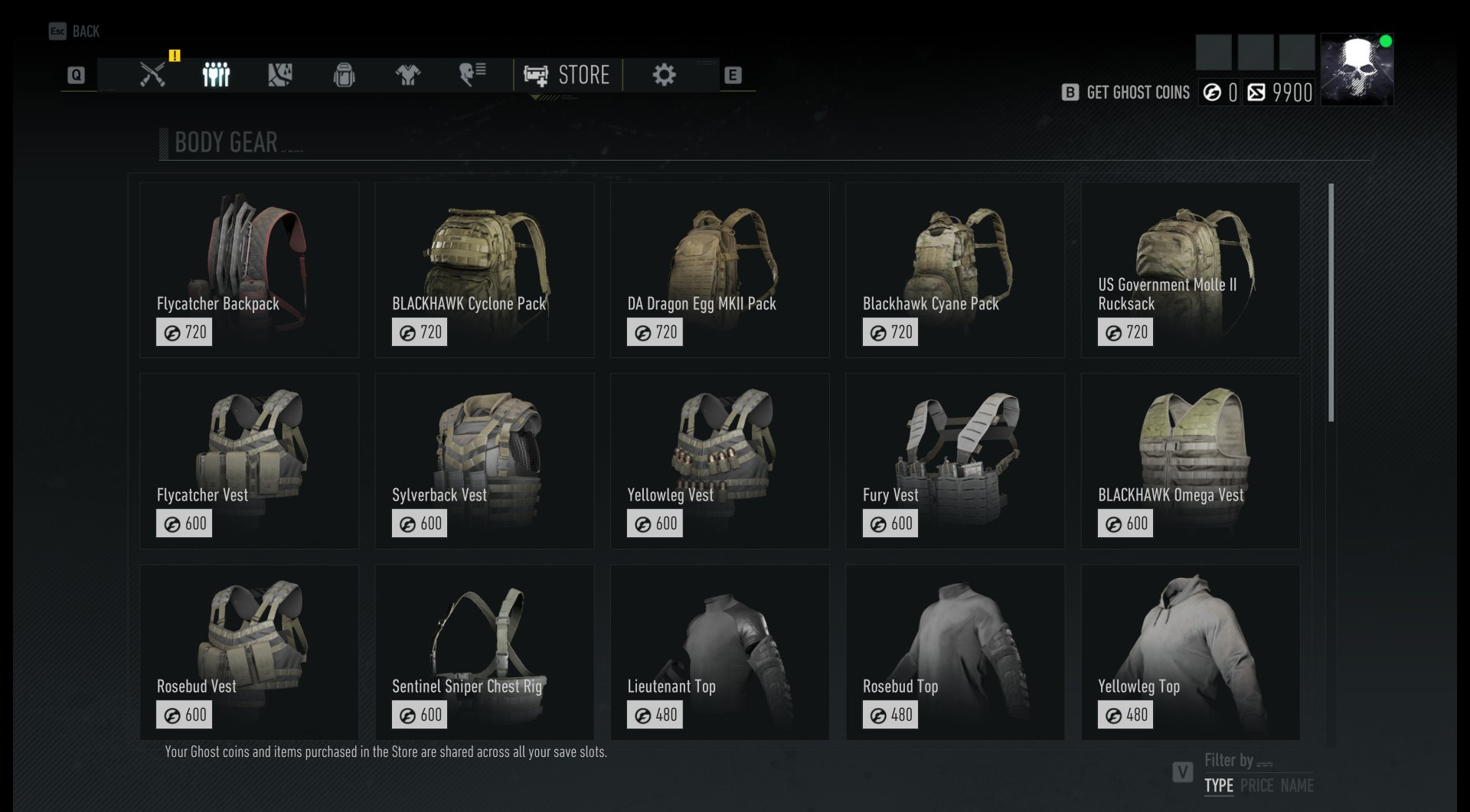 So far, so good, but you could also buy skill points, weapon upgrades, crafting bundles, all defined as „time savers.” The third image also shows the (XP) booster for double battle points, and you can also increase your battle reward level to the next one. So it’s far more than a cosmetic upgrade-only system, there’s way more here: 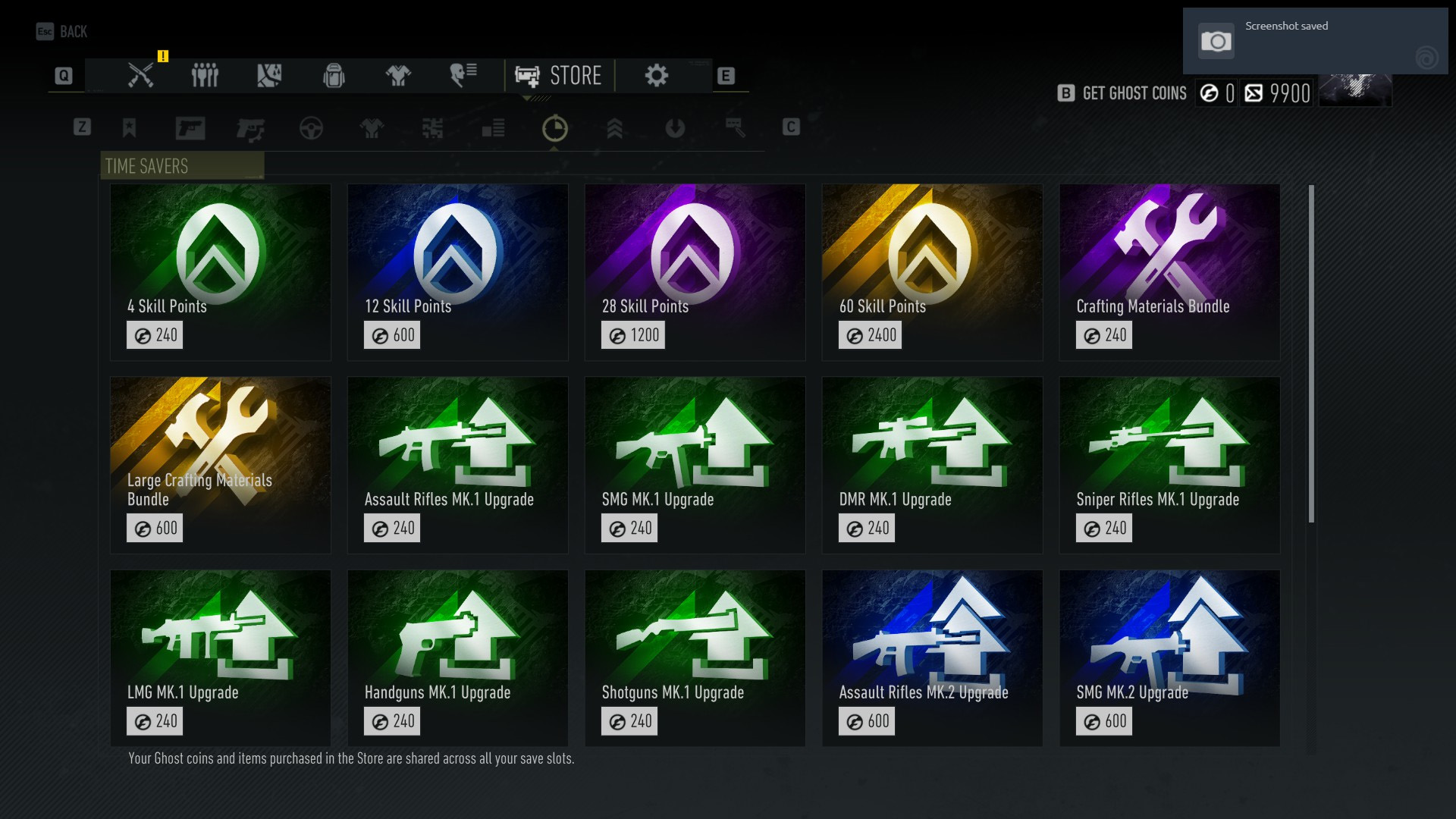 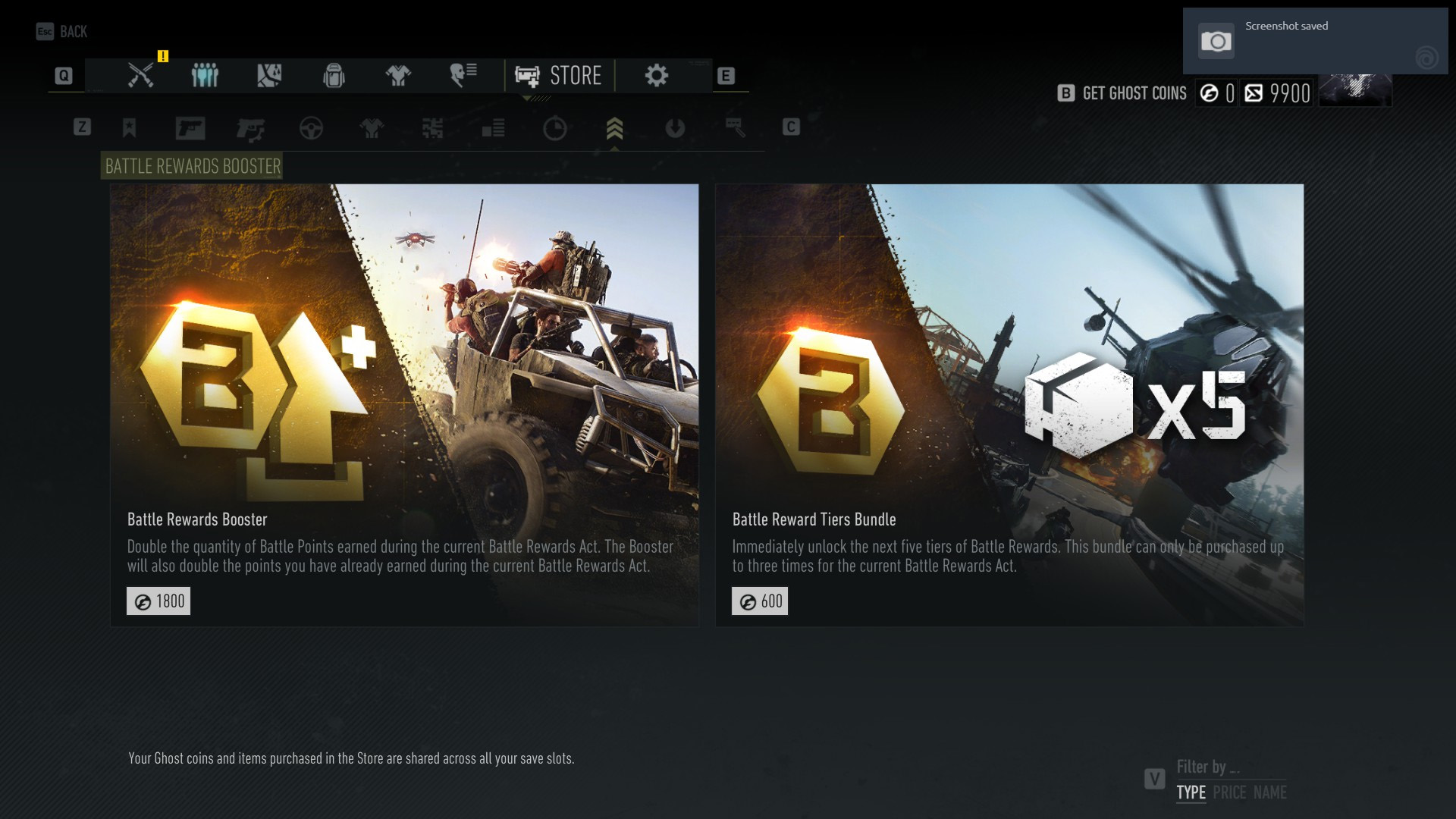 As expected, the players did not take the microtransactions kindly, so the French publisher had to respond – they did that in a forum post. They say these „time savers” would have been added to the game at a later date (so they’d have effectively copied Call of Duty and Activision: launch something clean, then add microtransactions later) so that newer players are capable of catching up. (Oh yeah, but those who play from day 1 could also pull away from the rookies with the microtransactions – that’s Ubisoft’s logic out the window right there…) „With Ghost Recon Breakpoint, we always aimed at offering a fair and rewarding experience to our players however they want to experience our game, in solo, co-op, PvE or PvP. From the beginning, two key factors stood out as extremely important for the team: That Tom Clancy’s Ghost Recon Breakpoint doesn’t include any pay-to-win elements; and to make sure that players not choosing to engage with in-game purchases do not see their experience affected. Players will be able to unlock skills and get access to plenty of varied loot & items by simply playing the game,” the post says.

Nice PR talk. How did they enable the microtransactions by accident? They just wanted to earn money from the launch.