Is Microsoft Entering VR In A Revolutionary Way? 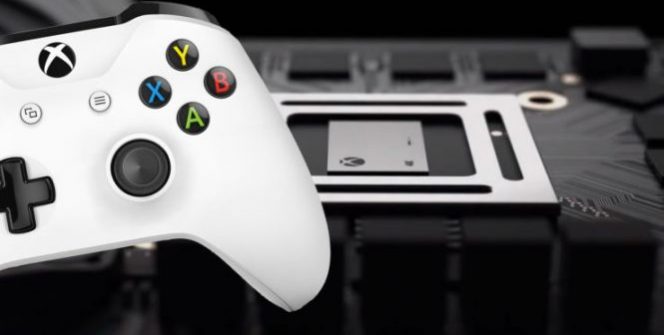 Sony has been trying virtual reality on consoles with the duo of PlayStation 4 and PlayStation VR, and Microsoft could rival them on their next-gen console.

On Twitter, WalkingCat has discovered two patents by Microsoft that describe a six-degrees-of-freedom input device, as well as a virtual reality floor mat activity region. The images below show a boundary mat, a stylus (if you think of the Nintendo DS and 3DS families, you are correct, but this one wouldn’t be used for a touchscreen for obvious reasons…), motion controllers, a virtual reality headset, and an Xbox Kinect camera. (Let’s hope that Microsoft won’t repeat next year what they did six years ago: force everyone to buy a Kinect bundled with the Xbox One, resulting in a massive price hike against the PlayStation 4…) However, this 4K resolution camera is not going to be part of the console. On paper. Then, it will likely be sold separately so there’s no need to buy it if you don’t want it.

It’s not sure if the stylus, for example, would be a real thing at the end of the day, and Microsoft may be just experimenting, but one thing is for sure: the Redmond-based company is planning to enter VR, which was expected to happen, especially how Sony officially said that the PlayStation 5 (not a confirmed name) will also rely heavily on the next-gen PlayStation VR, which we discussed a few times before. (Even Phil Spencer, the head of Xbox, said that he is interested in VR.)

The Xbox Project Scarlett (this is the name the console got as a codename at E3 this year) is going to launch at the end of next year. We don’t know its possible price range, as the trade war between the US and China could define it unless Microsoft shifts console manufacturing to say, Vietnam, like how Nintendo did partially with the Nintendo Switch and the Switch Lite. 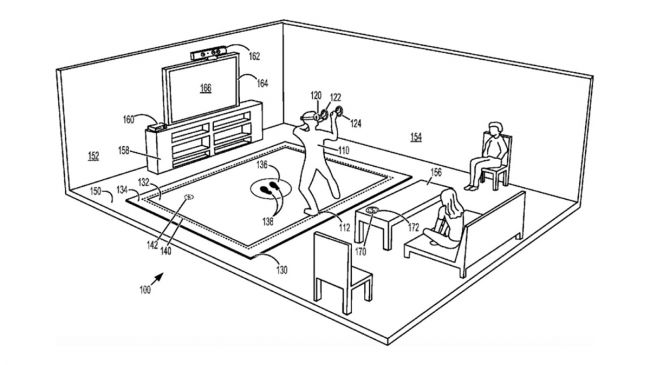