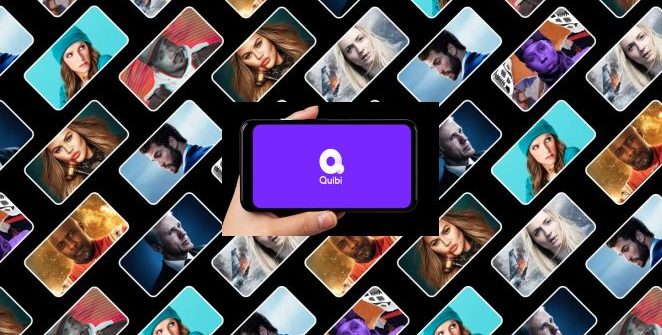 MOVIE NEWS – Short-lived video streaming service Quibi will be shut down after less than a year, according to a new report from the Wall Street Journal. The report says Quibi founder Jeffrey Katzenberg spent the day calling investors to let them know of the shutdown.

Quibi was launched in April this year, but despite raising $ 1.75 billion in capital, it has failed to attract the general public. The idea of ​​the service was that the shows would be divided into short “quick bites” and be formatted for viewing on an iPhone screen in portrait orientation.

Today’s Wall Street Journal report says Quibi has hired a restructuring firm to “weigh its options” in recent weeks. The company recommended a list of potential ideas, including closing the business.

The Information also reported that Quibi will communicate its plans to investors and employees today, with a “very likely possibility” being that the company will shut down.

Shutting down Quibi was obviously not the first choice for Katzenberg. The media manager had spent several weeks shopping Quibi at various companies regarding a potential sale. A report earlier this month said Quibi had even approached Apple about an acquisition, but Eddy Cue, Apple’s senior vice president of Internet services, was not interested.

Just yesterday, Quibi released a brand new app for Apple TV. In itself, the release of an Apple TV app was a stark reminder that Quibi’s goal of being a smartphone-only service had failed.