Via the ransomware attack, Capcom fell to the ground, and it barely got up – it just got hit by another aftershock.

We previously discussed that the Japanese company did not properly protect its servers, which caused them to suffer a ransomware attack (pay X money or the files are gone type of deal), but we might have forgotten the event before the publisher’s alleged release schedule has hit the Internet… now followed by an even bigger bite.

Multiple forums and social media sites have seen this batch of images that seem to be from an internal development build of Resident Evil: Village (Resident Evil 8). The images showcase the metrics required for properly develop the game (such as the amount of memory needed, the frame rate, the amount of VRAM used, etc) – and this possibly happened because Capcom has refused to pay the amount required to safely get out of the ransomware attack.

The images below include a bat-winged monster with a human torso, a lady that looks like a vampire, as well as a few photos of an unknown woman. However, most of them seem to revolve around a baby, as well as the potential raising of the baby – we seem to recall rumours about the plot having a baby as a key element to the events. The images underline what we heard before.

The Japanese publisher is in a bad situation: if they do not respond to this, then the community can slowly put the pieces together for the next Resident Evil, and if they come out and say that the images are fake, Capcom still loses face, as their irresponsive safety of the servers led to the situation altogether.

Resident Evil: Village is reportedly coming next year, probably in the Spring, on PlayStation 5, Xbox Series, and PC. The rumours claim that a PlayStation 4 and an Xbox One port is also happening – at this rate, the Nintendo Switch should also get a cloud version, just like how RE7 got one in Japan. 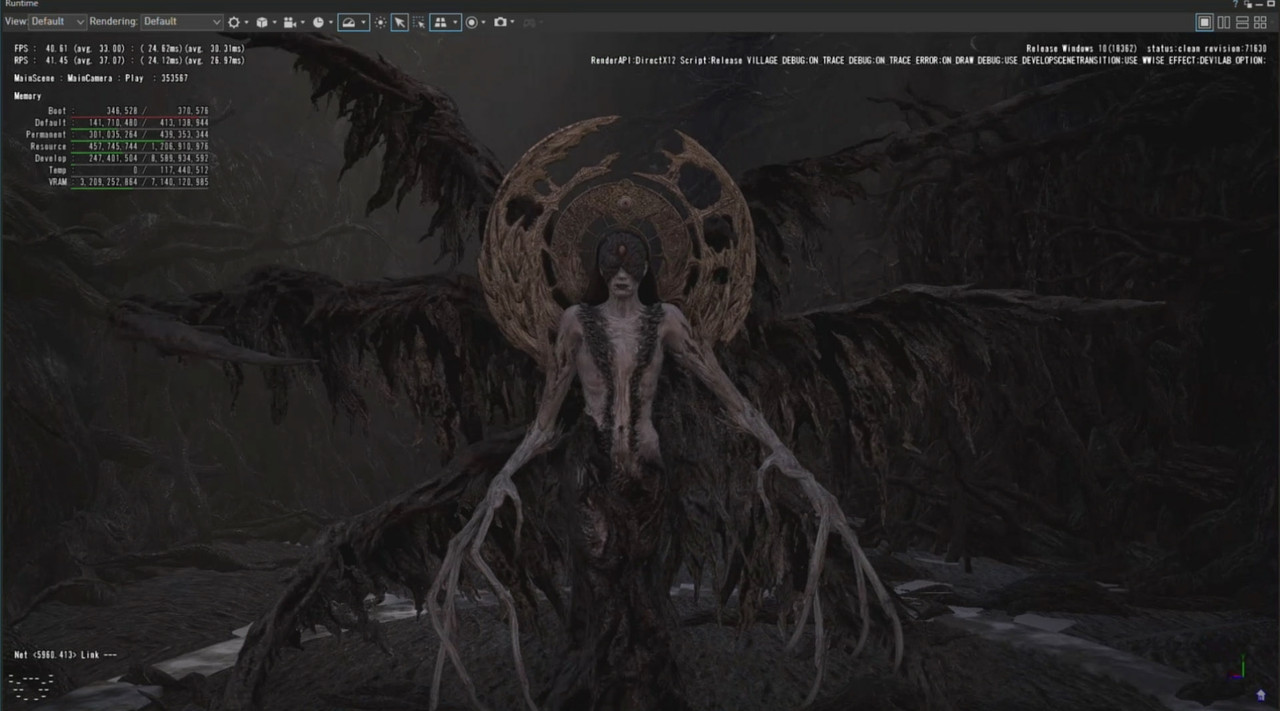 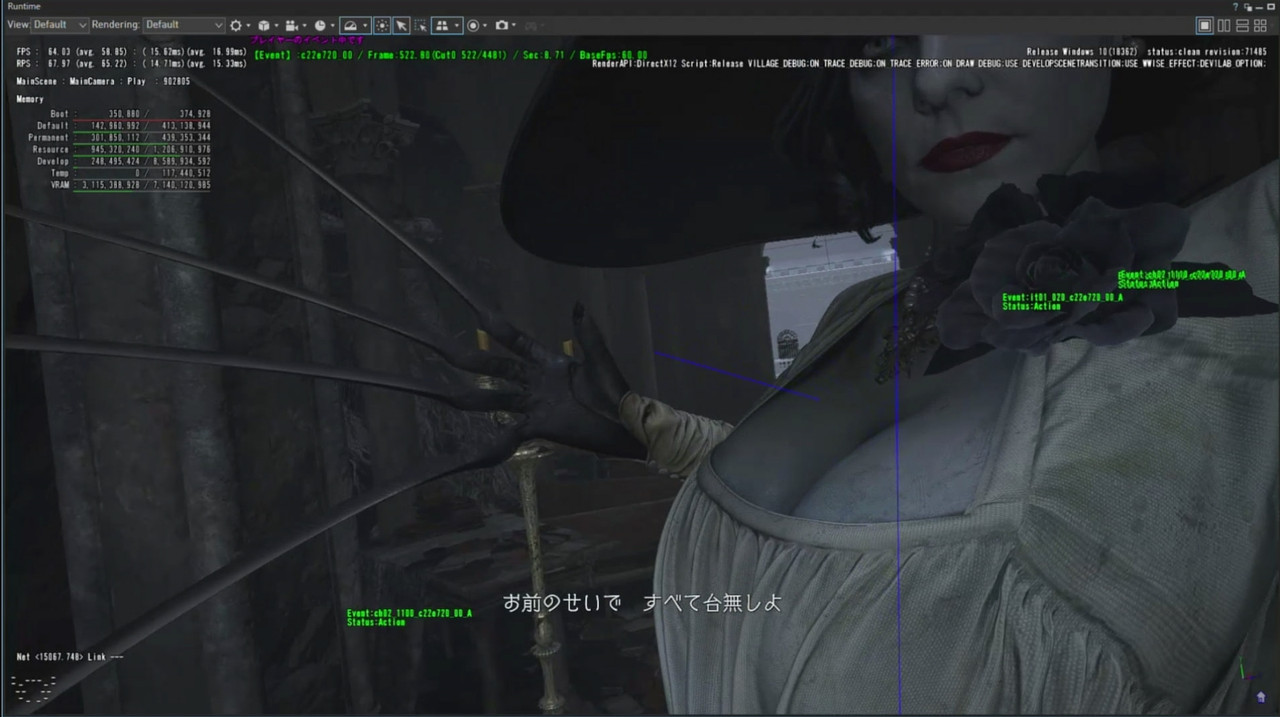 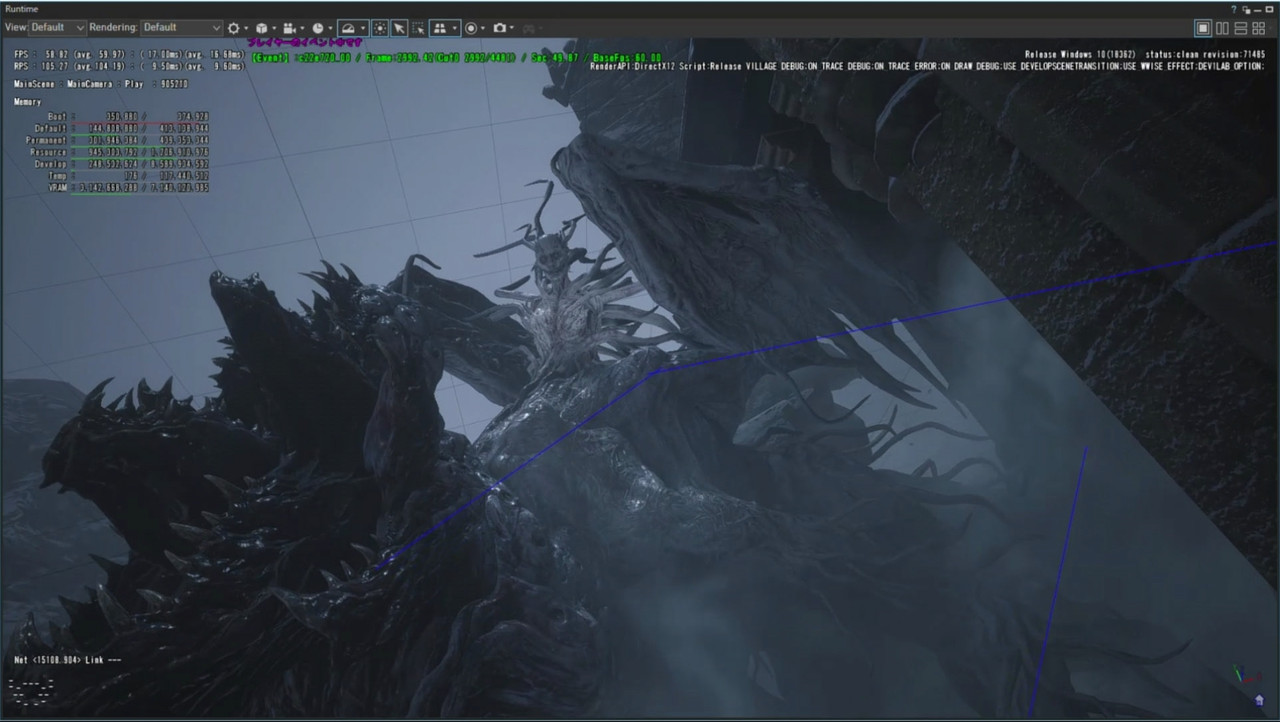 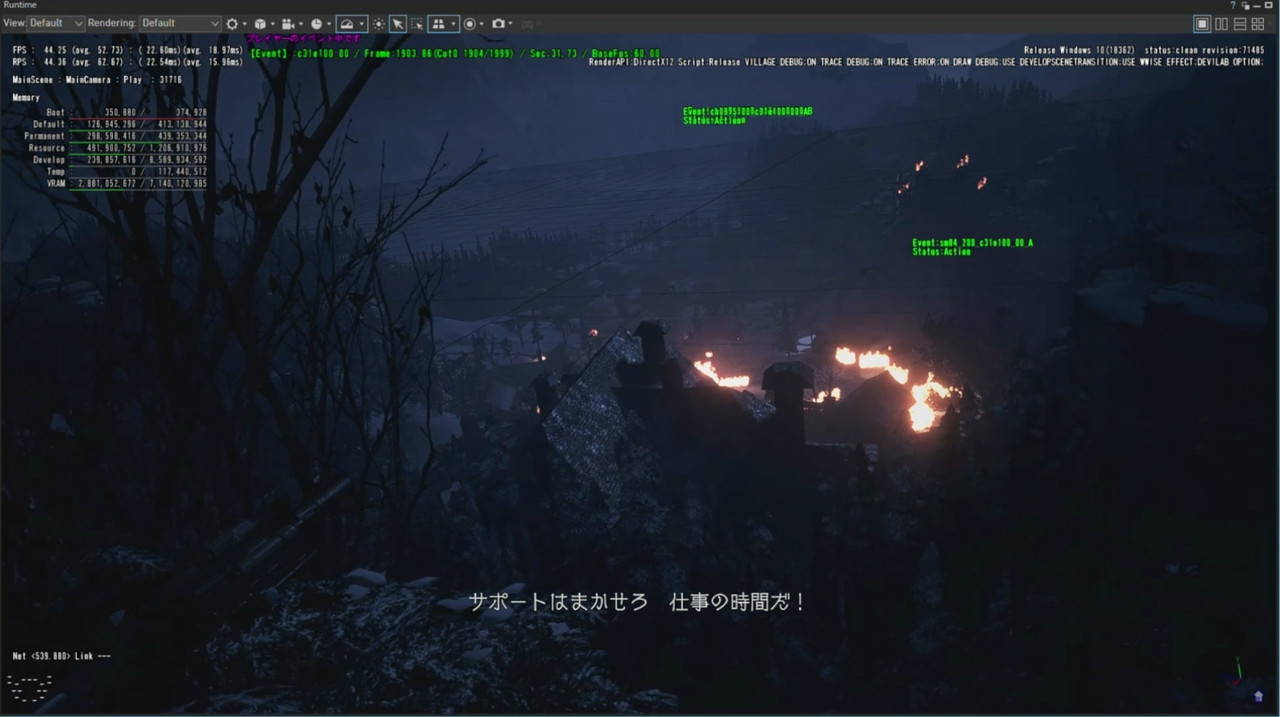 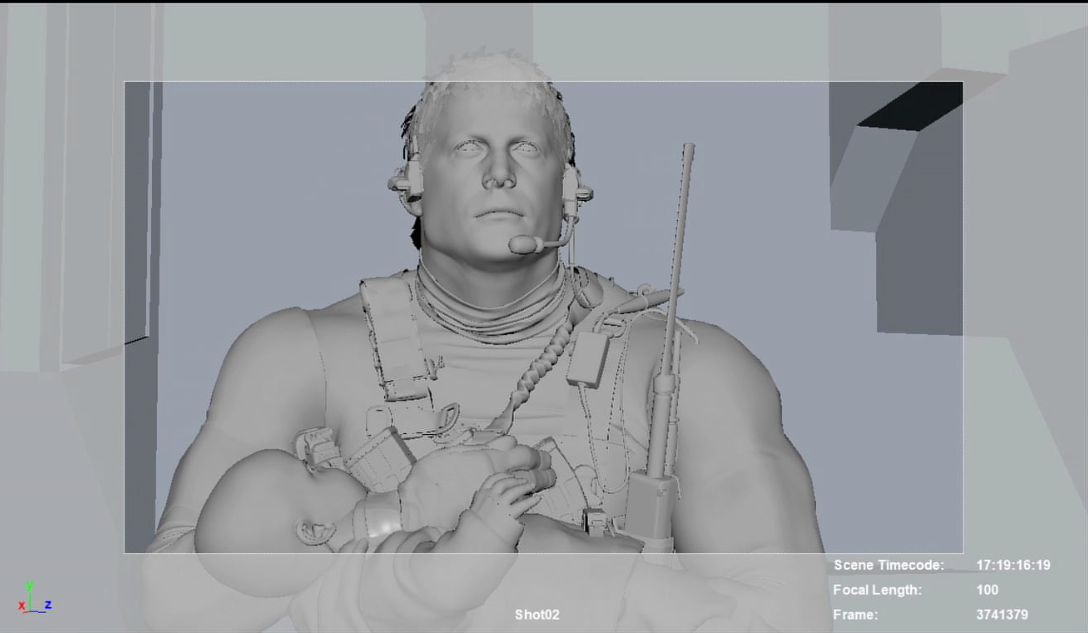 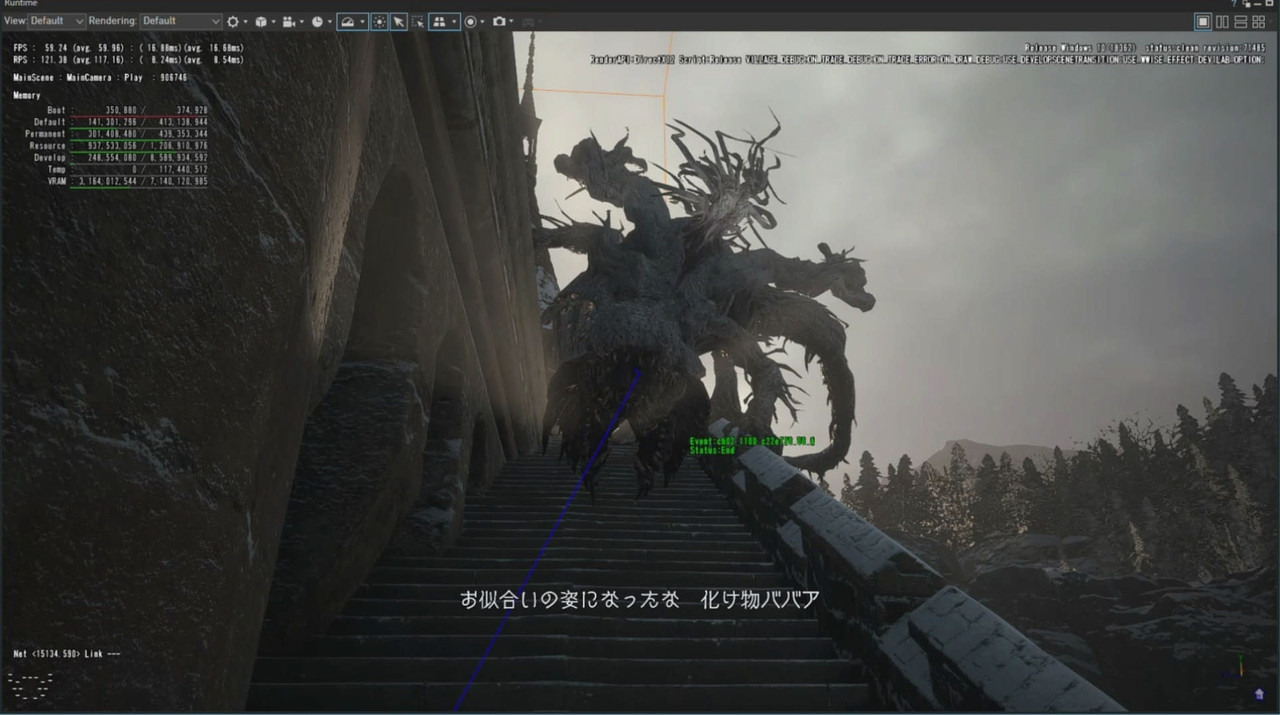 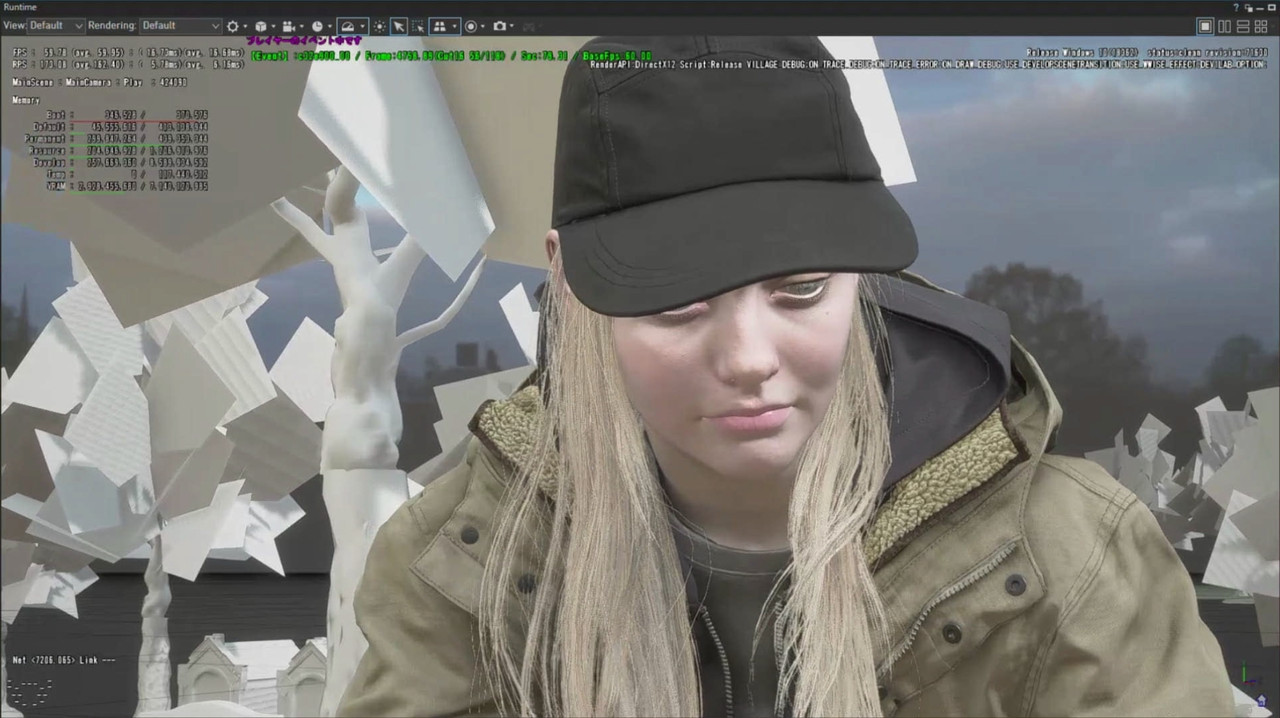 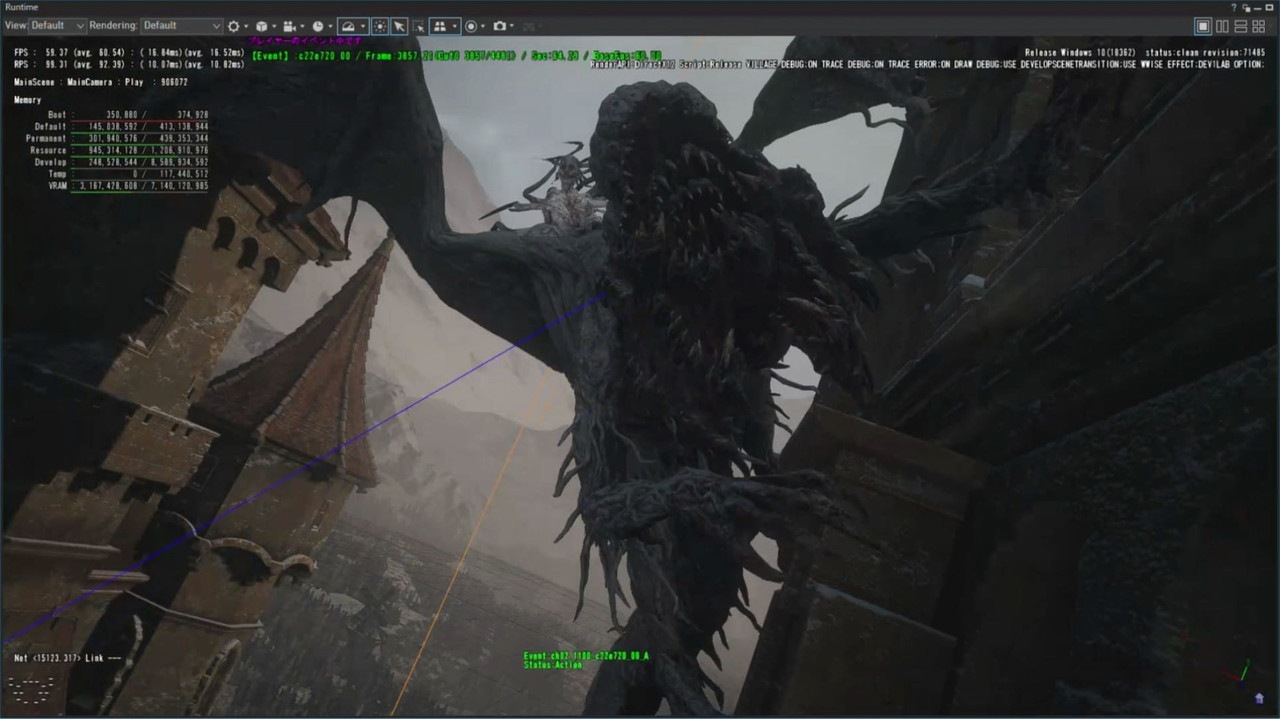 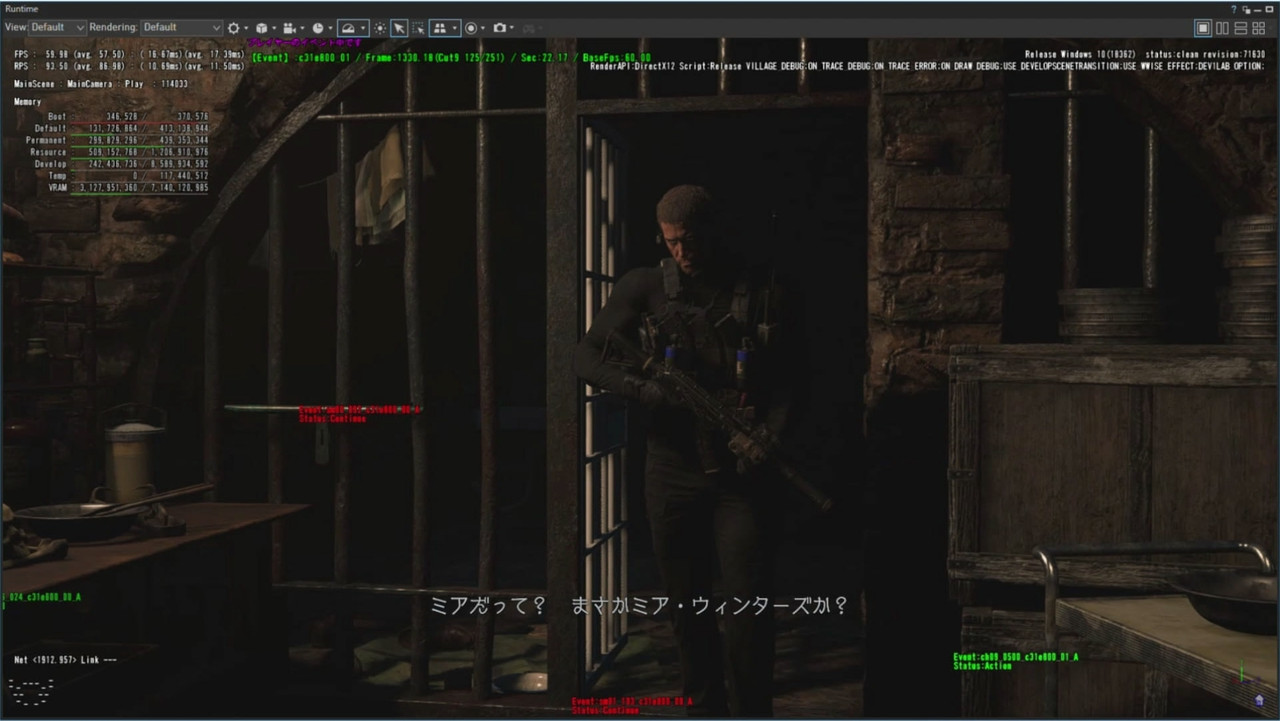 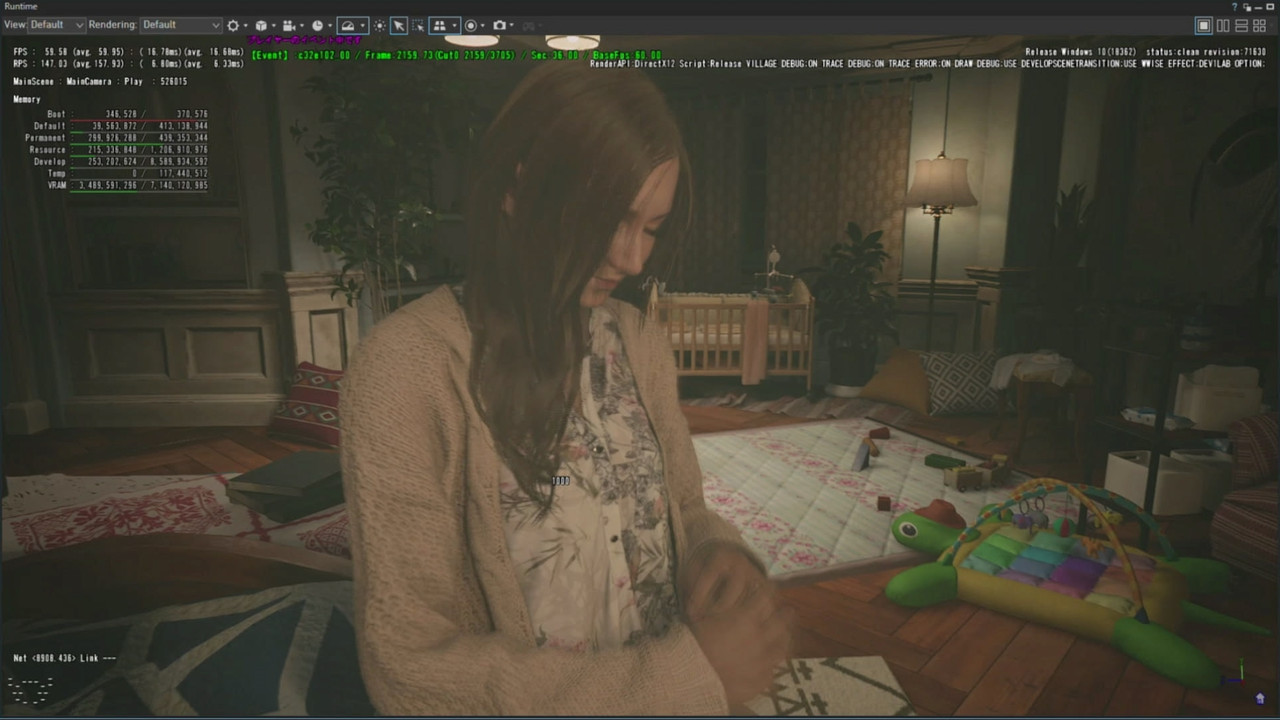