Players discover this curious secret that rewards us with a feline companion for our apartment.

In the world of Cyberpunk 2077, there may not be many animals left alive in the wild, that the pets that populate the cities are robotic recreations of the ones we have today, but if we dig deep into Night City, we may find ourselves with some surprise. And it is that some players of Cyberpunk 2077 have discovered the most feline secret that this adventure hides: You can have a cat as a pet! Of course, finding it is not easy, and it requires several steps to do so.

As this video posted by the ‘ ESO ‘ YouTube channel shows, Cyberpunk 2077 players can get hold of a feline pet that adds some charm to V’s apartment. Surely more than one has noticed that empty food bowl that is near our apartment in the game, just leaving it to the left, and after turning the corner at the back. Next to him, a note urges us to find some food for the cat. A document that one might think is simply some “lore” for the game but turns out to be a clue for a task that is not marked in the game.

And the task is none other than to find some cat food . This is a consumable item that some enemies drop randomly, but if by chance you don’t have any can on you, there is a place where you can safely find it: the Arasaka warehouse in Santo Domingo, which we show you on the map of up here. Once armed with the cat food, we will return to the empty bowl and fill it , waiting for the cat to dare to come out.

The best thing is to return to the apartment to take a nap , after which the feline will come out of its hiding place and we will find it in the middle of dinner with its bowl overflowing with food, to the surprise of Johnny Silverhand. There it will only be left to approach him to welcome him as a pet, after which he will keep us company in the apartment during the rest of the adventure. One of those cases where curiosity doesn’t kill the cat.

Despite the quality of its content, the truth is that Cyberpunk 2077 has not enjoyed a dream premiere. The game’s problems and bugs prompted PlayStation to withdraw it from sale on the PS Store, while the company has offered returns to players, and its shares have plummeted on the stock market. To make matters worse, last Christmas Eve two class-action lawsuits were filed against the company for a possible deception of its shareholders. If you want to know what the title offers, here is the analysis of Cyberpunk 2077 on PC. 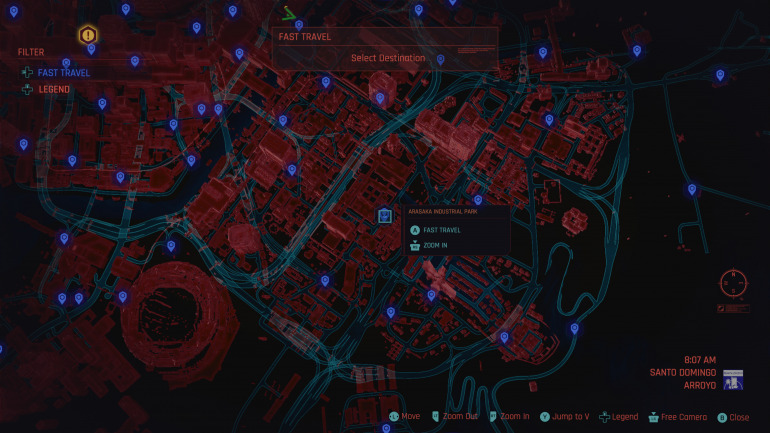 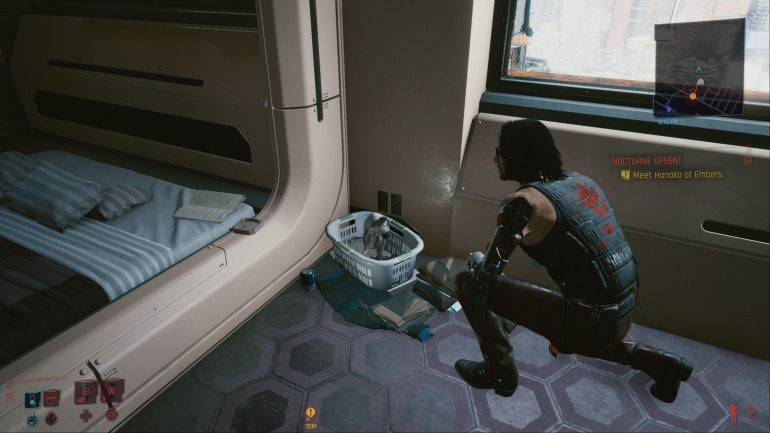