A Call Of Duty eSports Player Killed His Colleague The 18-year-old killer recorded his crime, which was then shared via WhatsApp. He admitted his crime, but it won’t bring her life back.

Ingrid Oliveira Bueno da Silva, a 19-year-old Call of Duty player (known as Sol), has reportedly been murdered by another eSports player, R7, a Brazilian news network reports. The killer is called Guilherme Alves Costa, also known as Flashlight. He stabbed da Silva in the São Paulo district of Pirituba earlier this week. Allegedly, he filmed the crime but then turned himself in at a police station just thirty minutes later, confessing, too.

A video of his arrest reportedly includes someone asking Costa why he did it, and his answer was „Because I wanted to.” He considers himself sane, adding that he was planning da Silva’s murder for two weeks. She was part of the FBI (Fantastic Brazil Impact) Esports team, while Costa belonged to Gamers Elite. The police don’t rule out a romantic relationship between the two either.

An FBI spokesperson sent a statement to Screenrant: „She was an extraordinary person, whom we will remember every day that the sun rises, every day that the sunlight touches our body, every time we look at the Sun, we will remember her.” Meanwhile, Gamers Elite’s statement on Instagram distances the team from Costa and what he has done. They revealed that he sent a video to the other team members via WhatsApp, and he also included a PDF with messages of hate against Christians and mentions of terrorism. The clan’s leadership informed the authorities, asking the members to not share the video with others. Nobody has met Costa in person, and only a few members saw his face.

Women In Games Argentina has also sent a statement to Gamesindustry: „We don’t want the media pointing out the victim as guilty of something to deserve it, nor the violence in video games to be used as a scapegoat. Let the guilt fall where it belongs, in a patriarchal system that enables and pardons violence against women. Our heartfelt condolences and support to her family and friends.” In other words, they don’t want a repeat of the mid-2000s with Jack Thompson and Grand Theft Auto.

On top of it all, Costa reportedly created a 52-page book in which he writes about his „mission” of killing more people. However, the police don’t think he killed anyone else involved with Call of Duty, adding that he has no criminal record and has been calm since his arrest. His arrest is temporary, and he will go through a psychiatric examination to assess the conditions under which he will stand trial.

If it was in 2006, then we’d now hear Jack Thompson claiming violence. 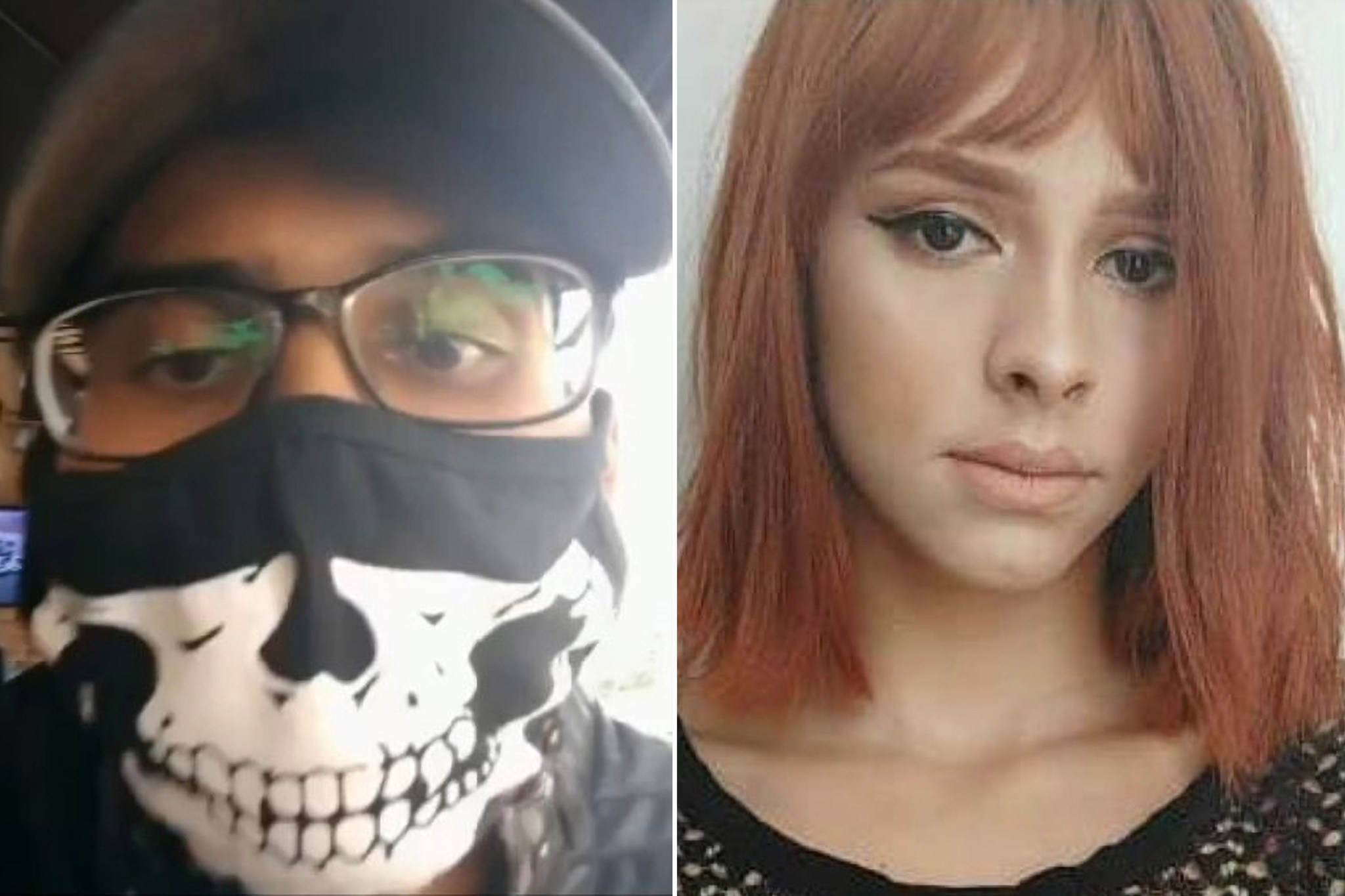