The next game by Electronic Arts and DICE didn’t get through the pre-announcement phase without leaking (but don’t worry, we have seen other games such as Far Cry 6 suffer the same fate…).

You can see two images below of the next Battlefield that we tentatively call Battlefield 6 for now, as it doesn’t have a proper name announced yet. The images seem to be low-resolution screengrabs from a stream of a trailer (so they are far from being 4K in both quality and resolution). One of them has a rocket launch seen in first-person from inside another vehicle’s cockpit. The other screenshot offers an aerial view of helicopters above an island during a storm. Due to these, we can forget about the game being historical (Call of Duty: WWII Vanguard, another to-be-announced game, might be doing that instead, but we have heard that his game is in a shoddy situation at the moment, which is why virtually all Activision studios might be focusing on the franchise…).

Tom Henderson, a leaker, says that the game is to be set „around 10 years from now,” featuring either currently existing or being developed weapons. He believes the game will be called Battlefield (no other numbers or words), featuring a campaign mode where you recruit a specialist unit both the United States and Russia will try to recruit. „It would also appear like this year’s campaign is a co-op experience,” he added.

Henderson suggests that the multiplayer will feature a battle royale mode and that the four classes will differ in skills and not in loadouts. „For example, a Scout soldier might have silent footsteps, whereas an Assault soldier might be able to sprint for a longer duration,” the leaker claims. That sounds reasonable. 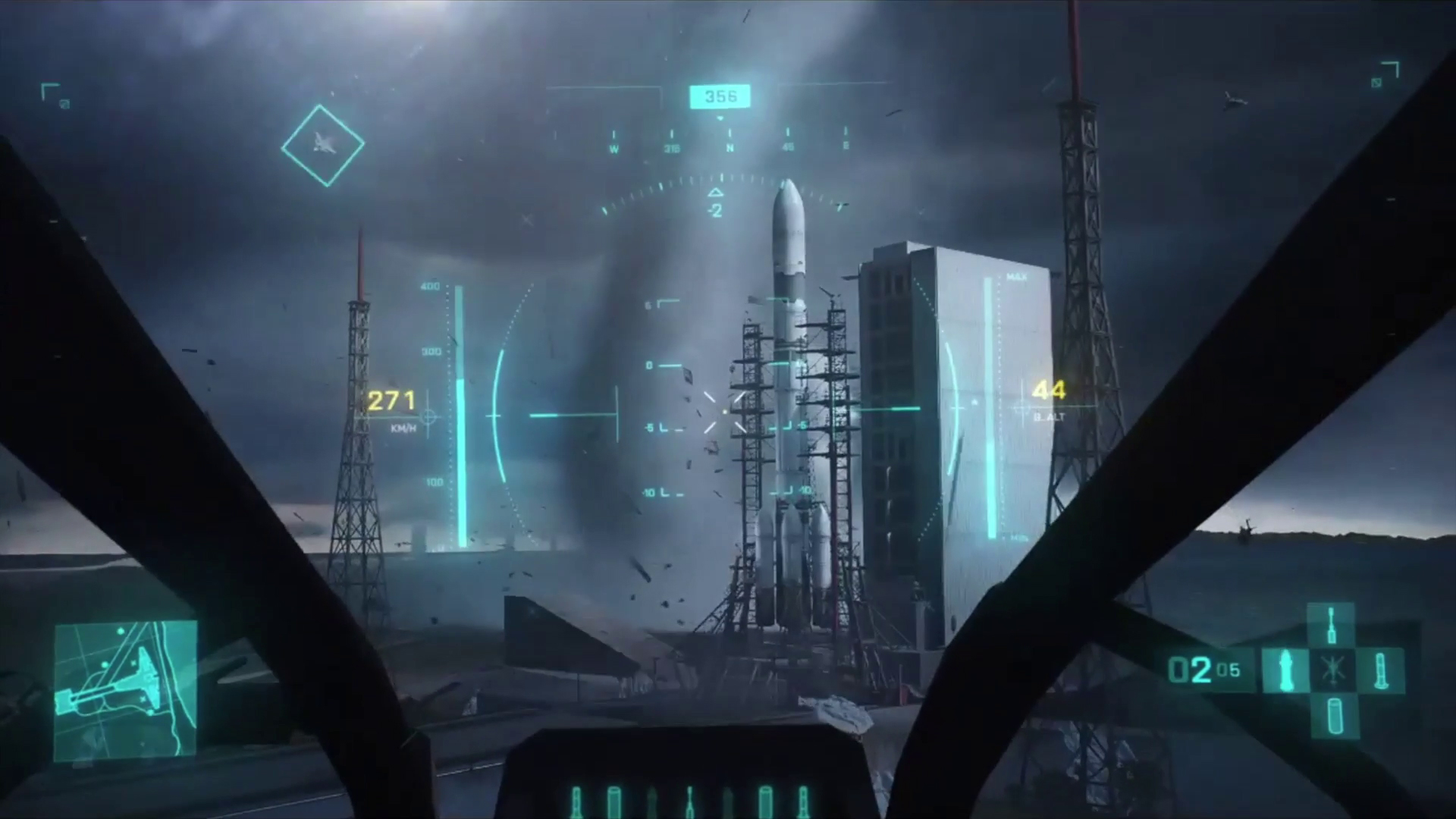 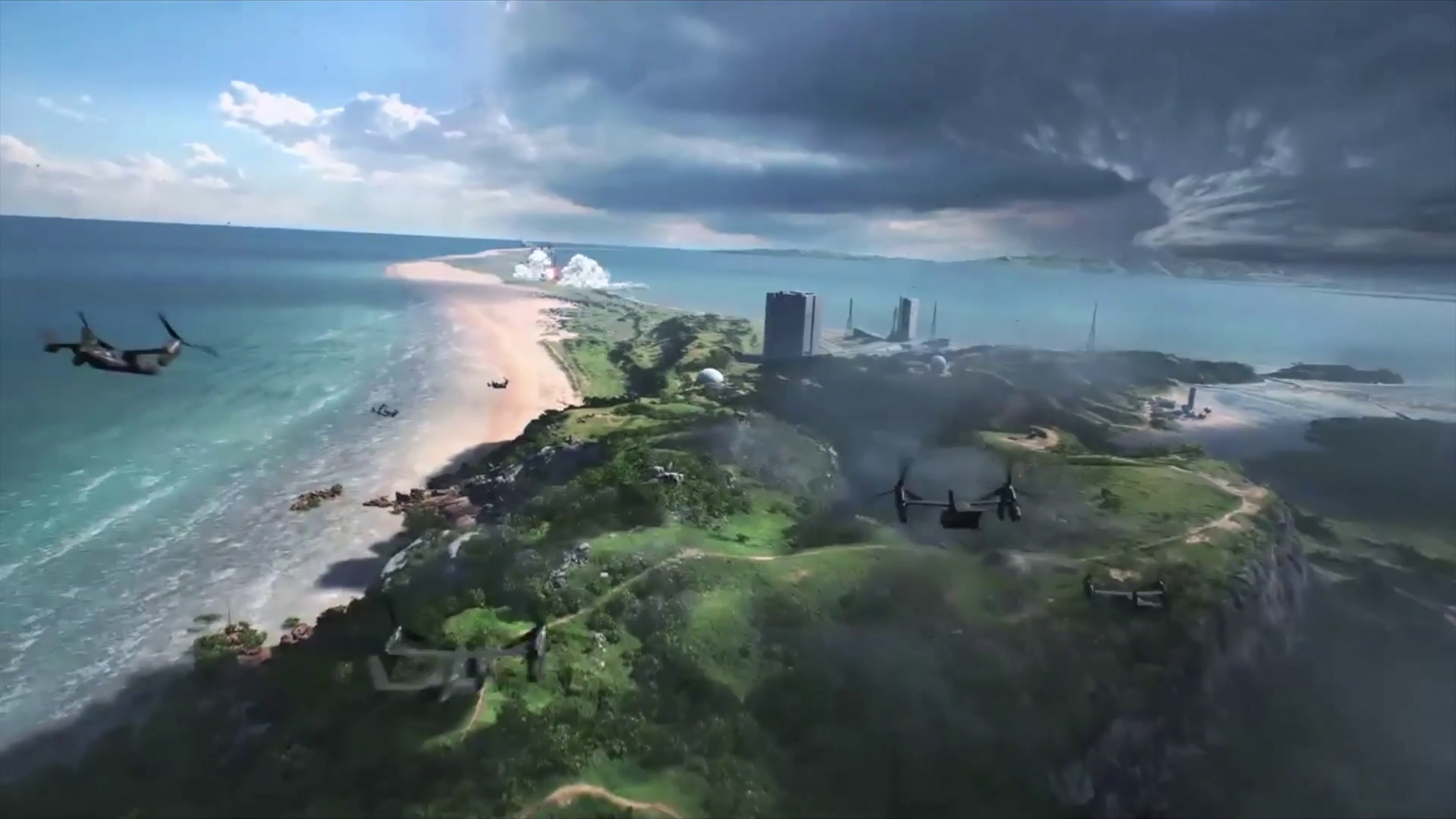