Blizzard And Fox Argue Over Diablo! What is even Fox‘ relation to Diablo? What’s the reason that Blizzard disapproves?

Fox Media has filed a trademark for the name Diablo. However, Blizzard filed an opposition over it at the USPTO, because Diablo’s products by Blizzard „have enjoyed enormous commercial success, won various industry awards, and been the subject of substantial, unsolicited media attention.”

Blizzard’s opposition claims that the Fox filing is for „merchandise associated with a television series or other entertainment property.” That’s related to Housebroken, an upcoming animated series, where a group of neighbourhood pets and stray animals share their thoughts and struggles in group therapy sessions. One of the characters is a little dog below.

Fox Media was informed of the opposition on April 26, and they have 40 days to file a reply. Housebroken will debut on May 31, and we can’t understand how Blizzard wasn’t exact enough in its IP filing, as Diablo debuted in ’97 on PC and in ’98 on PS1 and Mac, respectively. They had over two decades to specify everything!

But still: did anyone see Blizzard sell Diablo-branded dog food? 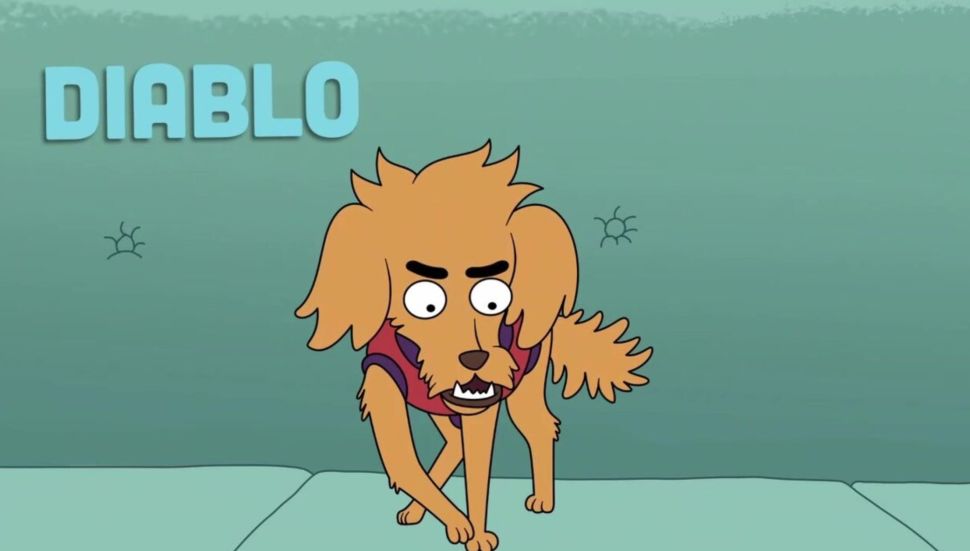 The Last Of Us Remake: A Job Offer Can’t Go Wrong