Richard Raaphorst, a film director accused Capcom‘s newest success (because it sells like hot cakes) of stealing some ideas from him…

Resident Evil: Village launched on May 7, and according to Raaphorst, the game’s monster designs heavily resemble what his film from 2013 called Frankenstein’s Army had. Here’s his post from LinkedIn: „In 2013, I directed my film Frankenstein’s Army. It’s a crazy monster movie filled with my creature designs, one of which has been used – completely without authorization or credit in the newest Resident Evil game.”

In Frankenstein’s Army, a battalion of Russian soldiers during World War II steps inside the lair of a mad scientist and have to deal with his flesh and metal war machines. And Raaphorst didn’t come unprepared: he also published a pair of comparison screenshots, and… let’s just say that Frankenstein’s Army does seem to have a few ideas that Resident Evil: Village has taken. Raaphorst has a point…

Resident Evil: Village took a solid launch. According to SteamCharts, it hit 106.6K concurrent players on Steam (a first for the franchise), and Gamesindustry reports that in the United Kingdom if we only consider retail/boxed sales, it had the third biggest PlayStation 5 launch after Marvel’s Spider-Man: Miles Morales and Assassin’s Creed: Valhalla. It also had the second-biggest launch of the year, with only Super Mario 3D World + Bowser’s Fury surpassing it.

Capcom also announced that Resident Evil: Village’s total shipments and digital sales have surpassed three million units worldwide. (It’s higher than what Resident Evil 7: Biohazard pulled in the same weekend frame when it launched in 2017, as it hit 2.5 million units). However, keep in mind that it launched on several platforms (PlayStation 5, Xbox Series, PlayStation 4, Xbox One, PC, and Google Stadia). 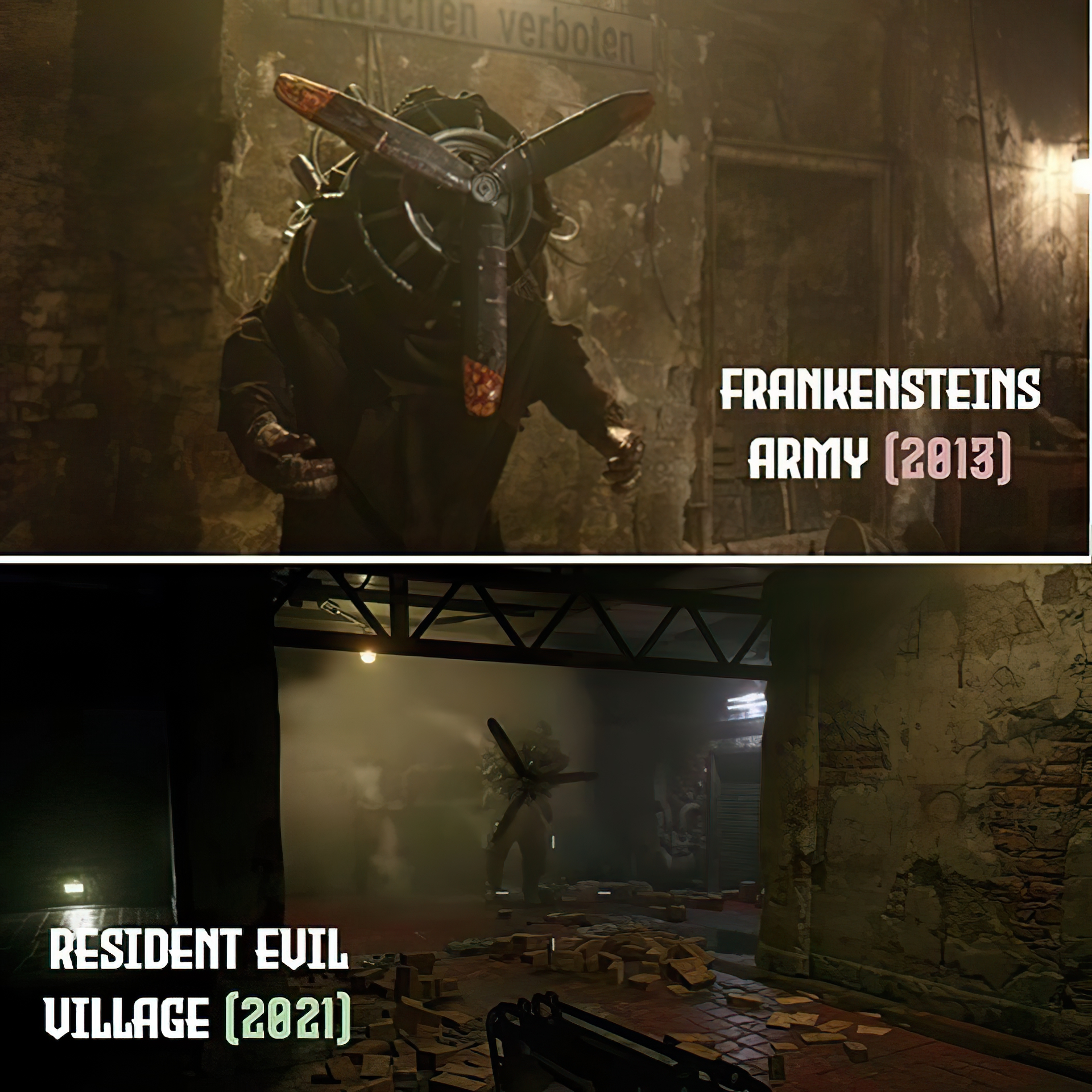 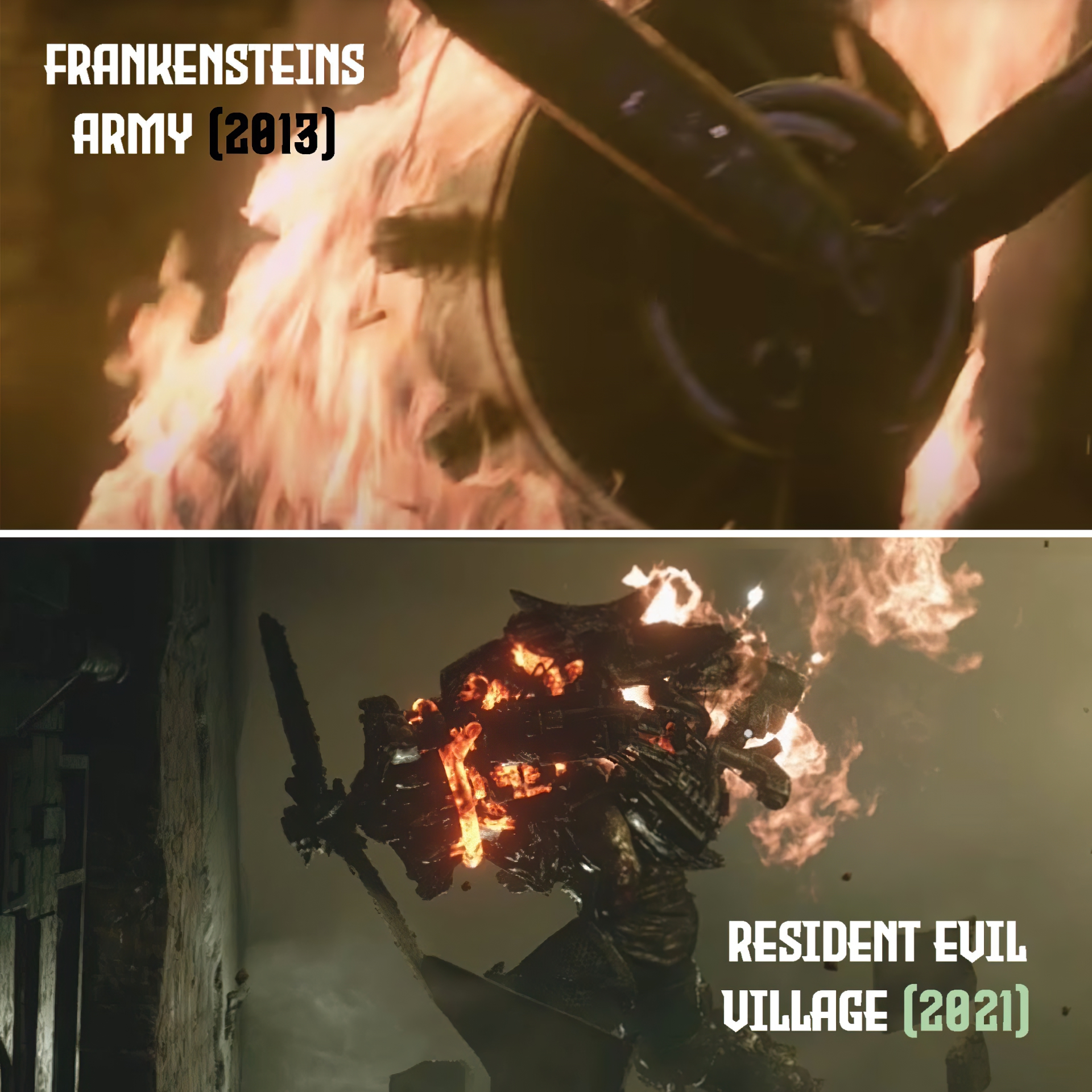