3800 PlayStation 4s Were Used For FIFA Bots In Ukraine Yet it wasn’t the masses of Sony consoles in our north-eastern neighbour that were used to create cryptocurrency, but Electronic Arts’ FIFA game.

Two weeks ago, the press reported about how in Ukraine, the authorities have seized 3800 (that’s thirty-eight hundred!) PlayStation 4 Pro-s because they were allegedly mining cryptocurrency. It turns out that they were used for something else: according to a Ukrainian publication called Delo, these consoles were used for running FIFA bots, and this was confirmed via one of the photos below.

On the left side, you can see that the PlayStation 4s have discs in the tray, and with a little attention, you can recognize the discs all being copies of FIFA 21. The power requirement of the mass of the consoles is what led the authorities to find out about the operation: they have illegally drawn ~184 to ~258 thousand dollars worth of electricity from the grid. Let’s not go further on why they were running FIFA: the annual sports game (that is in the Guinness Book of World Records due to its sales) has a certain game mode in it.

FIFA Ultimate Team. Electronic Arts‘ casino game mode gambling game mode that gets outdated the moment the next title launches, has players collect digital cards via loot boxes (or, as the company calls them, surprise mechanics). More countries are speaking up against them, and Belgium for instance has banned the mechanic outright. You can get good cards by playing the game a lot, and if more consoles run the Ultimate Team mode, there’s a higher chance of getting a good card after levelling up the accounts and gaining in-game currency to sell them for good money.

No wonder Electronic Arts barely updates its sports games (especially on PC, which will be a subject later today) while Ultimate Team gets all the shiny attention… 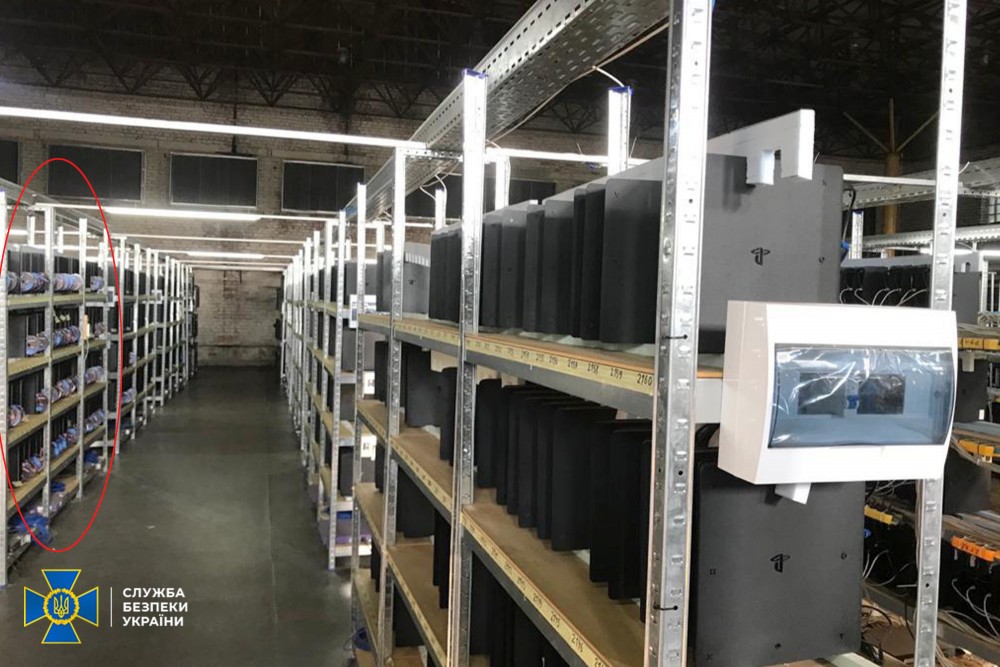