Agatha Christie – Hercule Poirot: The First Cases is going to be a multiplatform game, and Microids explains to us what we can expect in it: „For the very first time, players will discover a new aspect of Hercule Poirot’s life that has never before been explored, as they experience one of his first cases as a young police officer and detective in pre-war Belgium. The development team has created an intriguing original adventure that builds on the familiar world and iconic character created by best-selling crime writer Agatha Christie. Fans of the “Queen of Crime’s” work will easily identify key elements from her stories, from Poirot’s “little grey cells” to the intricate plotting of the game, and in the story’s satisfying, unexpected conclusion.

In his early years as a detective, a young Hercule Poirot is invited to a reception by the influential Van den Bosch family, for the announcement of their daughter’s engagement. But tensions among the guests run high as a snowstorm descends on the town, trapping everyone inside the manor. The happy event is soon marred by the murder of one of the guests! Poirot being in the right place at the right time immediately begins to investigate. What buried secrets and deadly rivalries will he uncover?

(Re)discover the legendary detective in an untold crime story, by playing Hercule Poirot at the beginning of his detective career, when he still has everything to prove. Put your little grey cells to the test by using your deduction skills to connect clues in your mindmap. The mindmap will allow you to visualize and link the elements of the case to draw your conclusions… and shed light on the culprit in a surprising denouement!

Solve a complex murder case and find out what hides behind the deceptive appearances of the Van den Bosch family. Question all the suspects and glean crucial information from them without their knowing. Pick up on all suspicious behaviour as you uncover the dark secrets and rivalries of the Belgian upper class. Explore a luxurious house full of buried mysteries. Uncovering the murderer won’t be the only puzzle you’ll have to solve,” Microids wrote.

Agatha Christie – Hercule Poirot: The First Cases will launch on September 28 on PlayStation 4, Xbox One, Nintendo Switch, and PC (Steam). We doubt that it would get delayed. 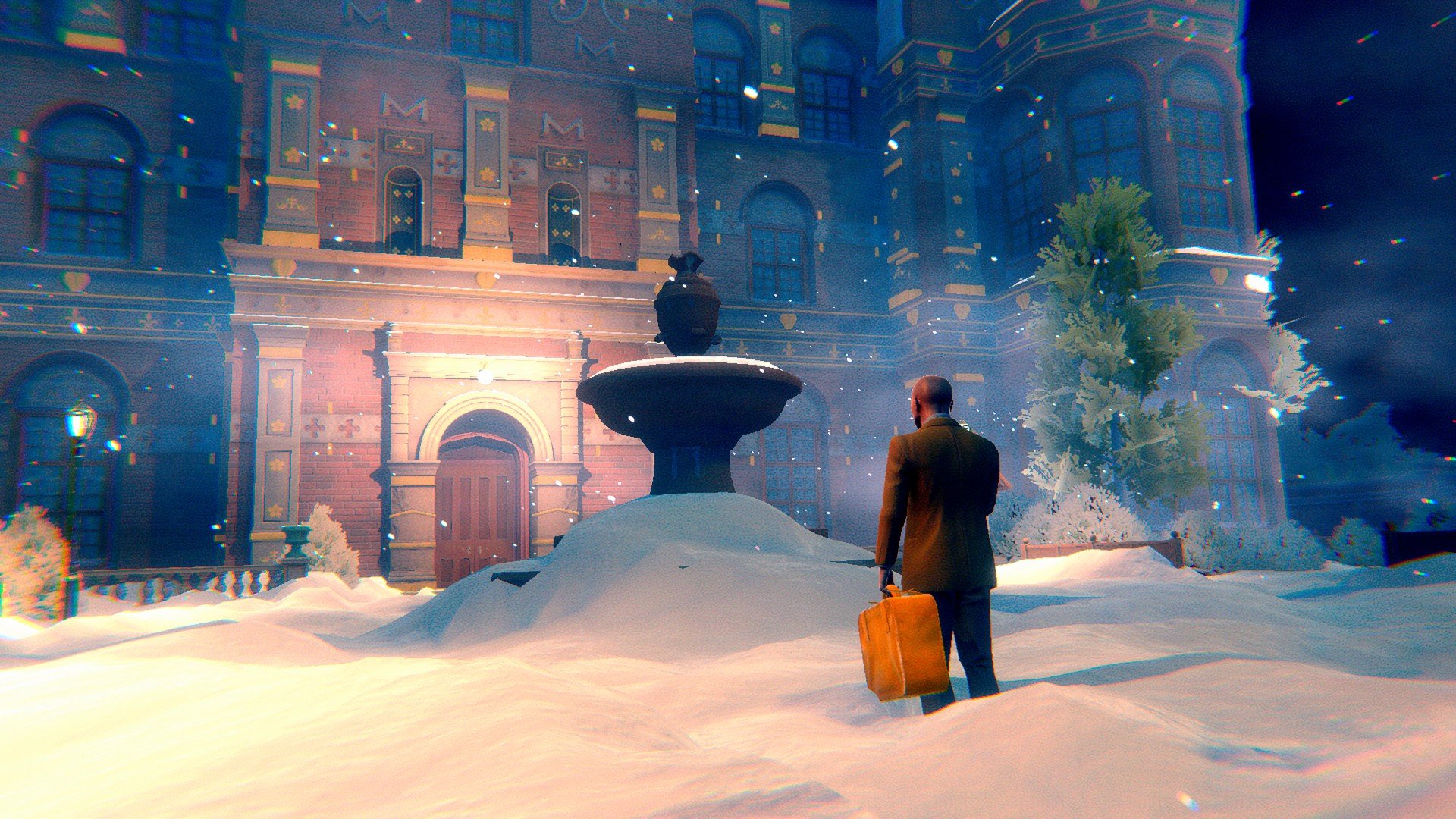 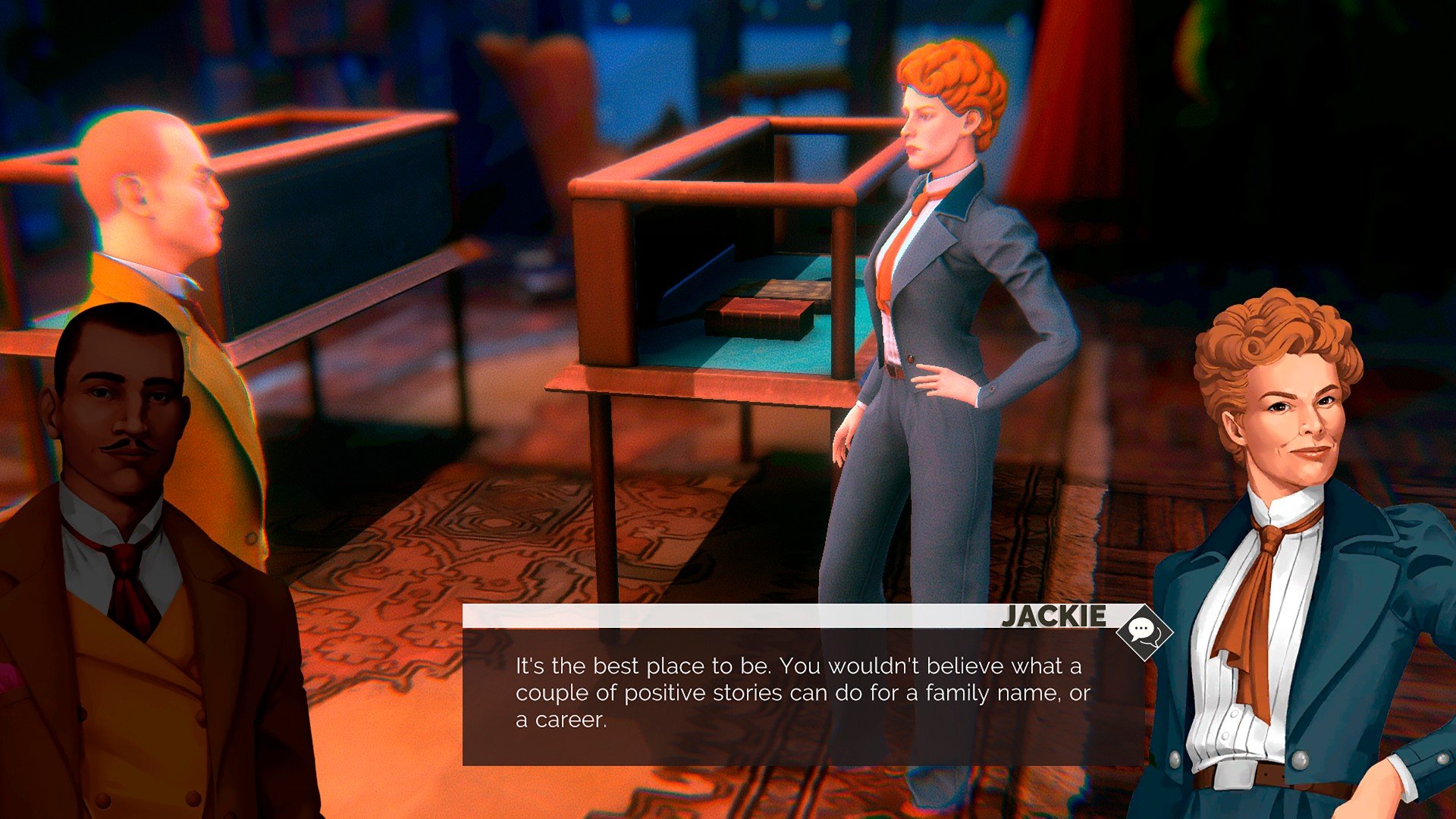 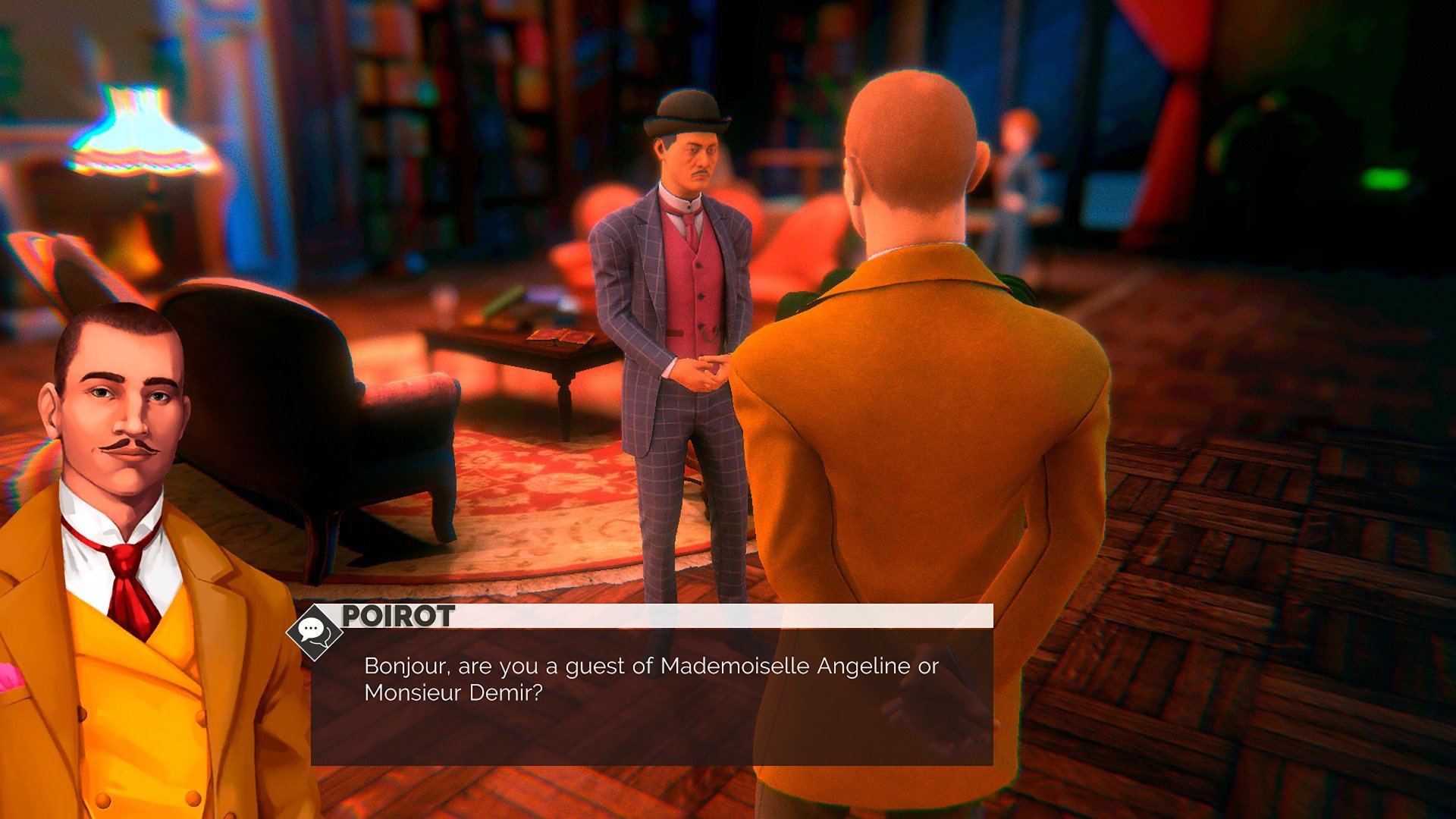 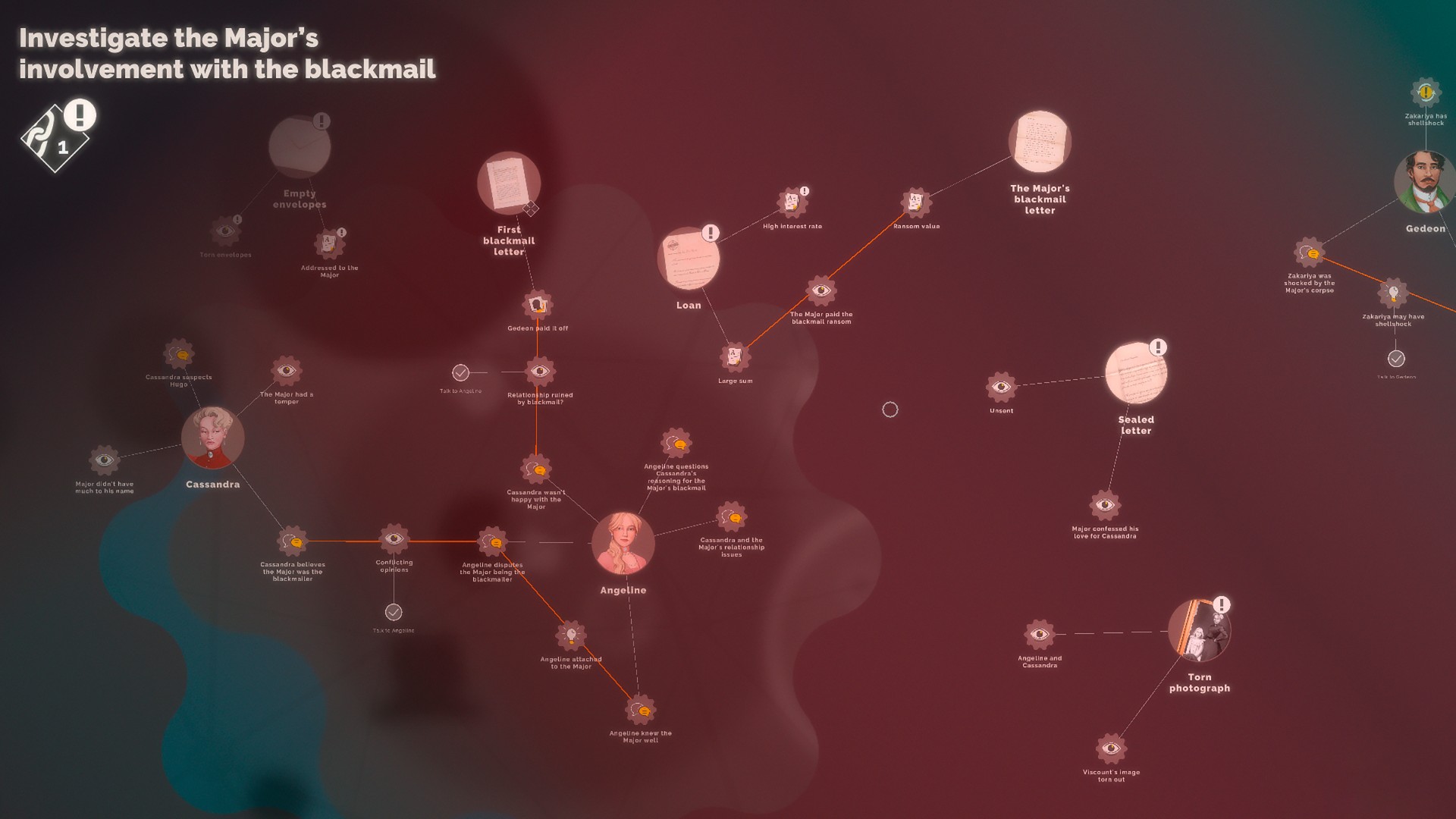 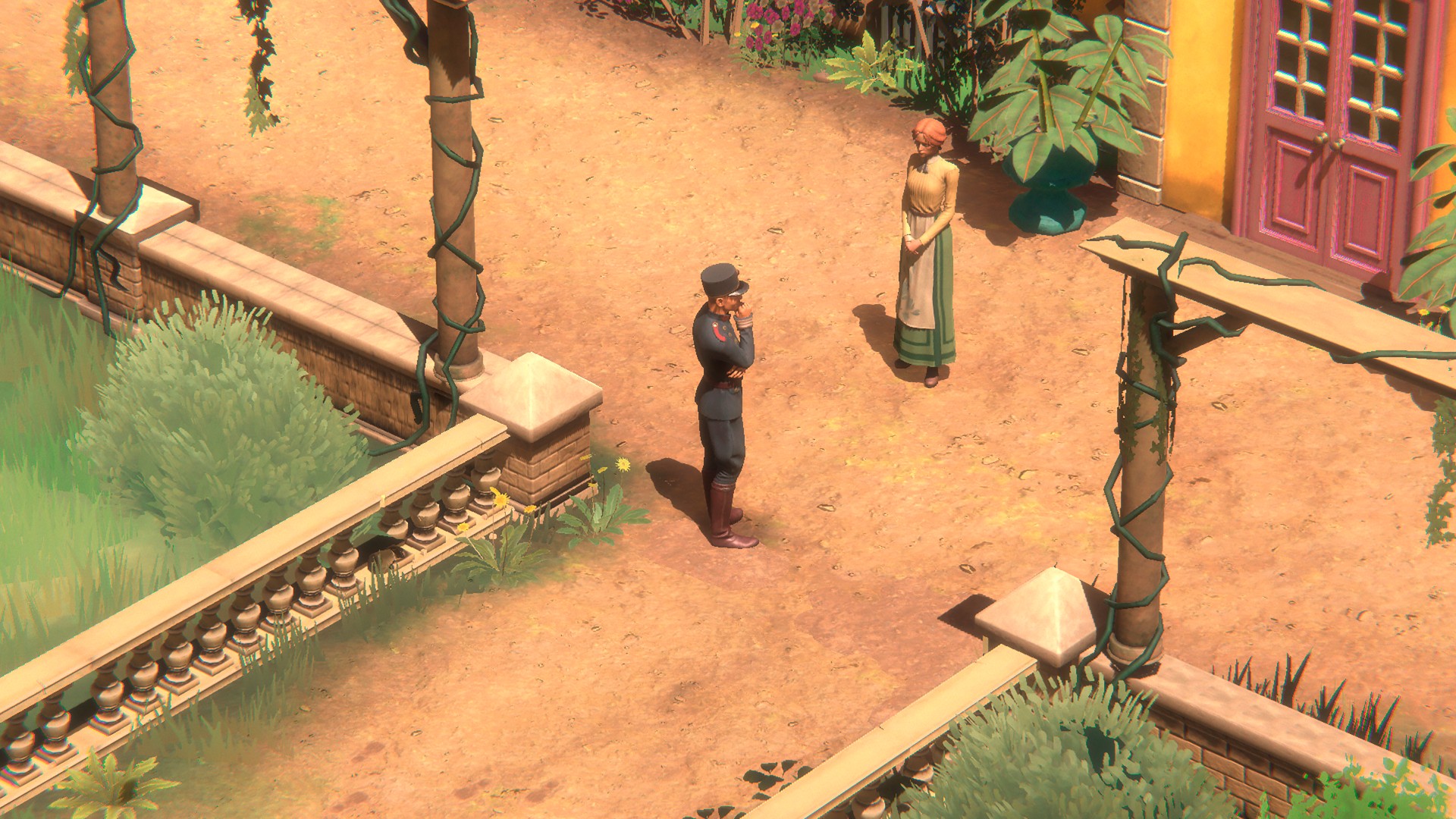 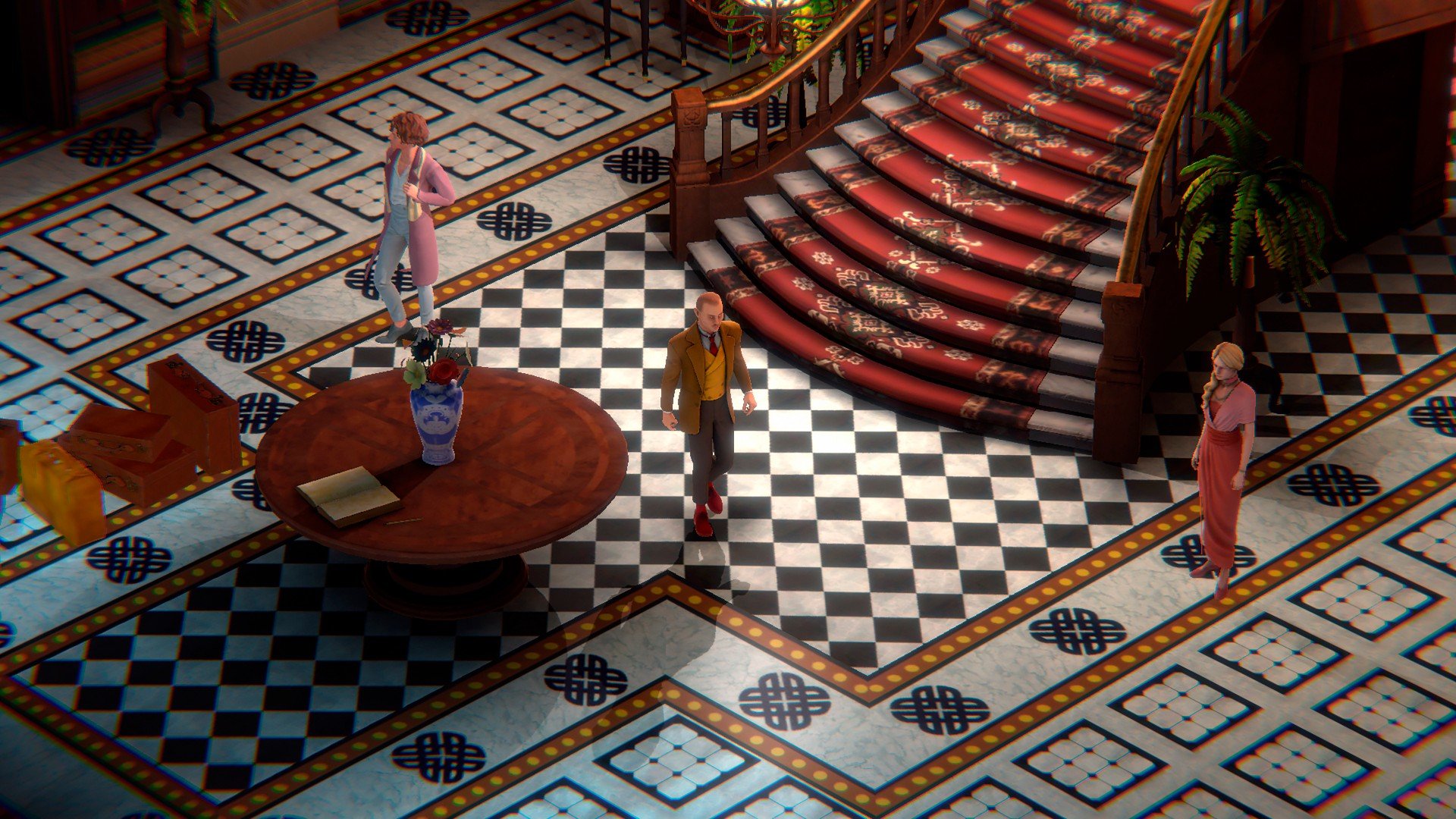