Apple’s Engineers Are Worried About The Living Room Strategy TECH NEWS – There are some worries within the company because Apple doesn’t seem keen on getting stronger in the living room.

Apple TV 4K will get a refresh with an updated Siri remote, and there’s the HomePod mini. However, aside from these, the company’s engineers are worried that there isn’t a substantial living room hardware strategy in place. While Apple is expected to reveal more products in the following years, the staff is currently far from being confident.

MacRumors reports about the Power On newsletter, written by Mark Gurman. In it, a few Apple engineers (who remained anonymous to keep their jobs for obvious reasons) have expressed concern over the company’s incoherent living room hardware strategy. Gurman states that the Apple TV received significant competition from other companies, such as Amazon and Roku, but added that there are advantages in investing in Apple’s ecosystem, which comes at a price (and not just figuratively).

Gurman adds that there should b an Apple TV stick or more features added to the currently available model to keep the company relevant. Tim Twerdahl, Apple’s marketing executive, has previously said that the Apple TV provides excellent value for 179 dollars for those who want to play the games on the set-top box. Still, it also requires an Apple Arcade subscription for five dollars per month. For this money, you don’t necessarily get top-notch gaming experiences either, so Apple has a long way to improve here, too.

Previously, Apple was rumoured to be developing a hybrid product, combining a HomePod, a display, and a camera. It might see daylight by 2023. Gurman claims that if this product doesn’t sell as expected, the company should discontinue the Apple TV and place it in the same category as the HomePod (no longer available for sale). 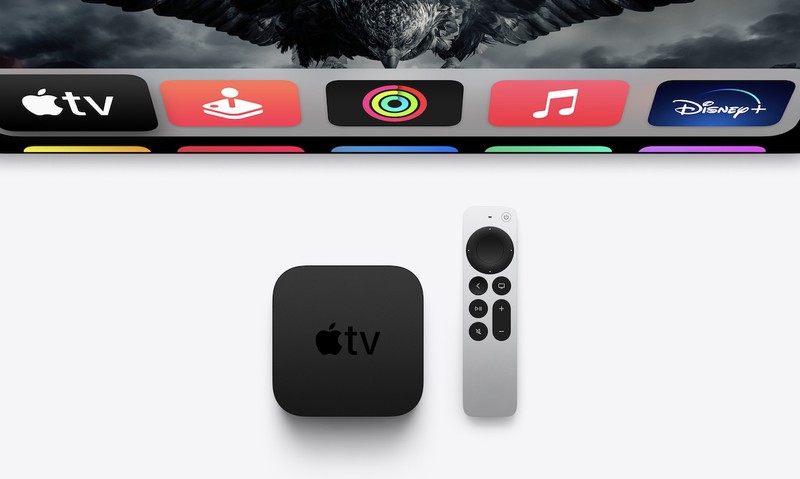