Death Stranding 2? Norman Reedus Indicates a Sequel on the Way! In an interview with AdoroCinema, The Walking Dead actor said that Hideo Kojima’s second game: Death Stranding 2 is in negotiations.

Norman Reedus, interpreter of Daryl Dixon on The Walking Dead, has indicated that Death Stranding 2 must happen.

“I think we’re doing a second Death Stranding,” Reedus told reporter Vitória Pratini from AdoroCinema, IGN Brasil ‘s partner site. “[The game] is in negotiations right now. So… Yay!” celebrated the actor, in front of the excitement of the journalists present at the roundtable about the 11th season of The Walking Dead.

It is not yet known whether the actor referred to the director’s version of Death Stranding, released in September for PS5. Director’s Cut will feature additional content, including new facilities, weapons and items, and the Social Strand System, which will enable competitive mode. 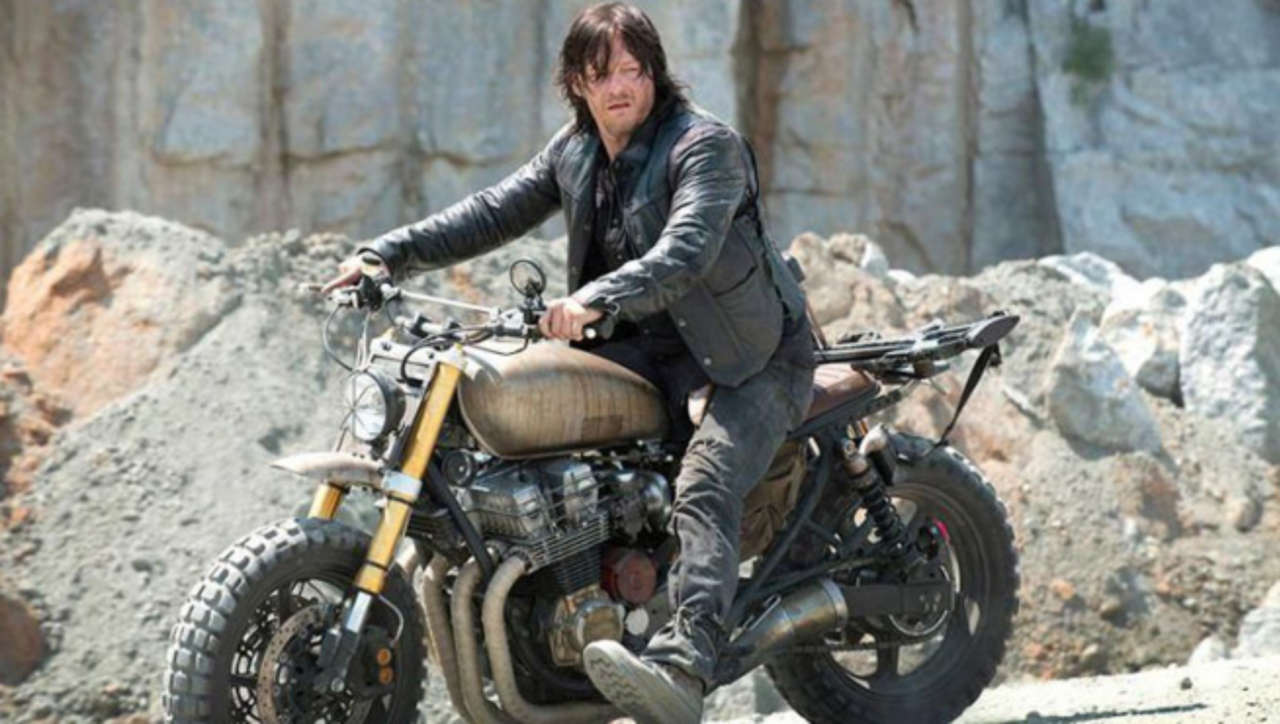 Comparing his most famous characters, Norman Reedus commented on who would win a marathon: Daryl Dixon from The Walking Dead or Sam Porter Bridges from Death Stranding. After all, the former spent years walking through the zombie apocalypse looking for Rick Grimes (Andrew Lincoln), and the latter delivers packages in a hostile open-world environment.

“It would definitely be Sam Porter Bridges. He’s got the suit, the motorcycle… Wait, they both have motorcycles. He’s got that exoskeleton he can race with,” Reedus said. “Daryl is in Georgia, and it’s very hot. So he could pass out. Norman, on the other hand, would just take a bus,” he joked. What do we know about Death Stranding 2

In October 2020, Kojima Productions confirmed that it was working on a new project and was looking for “the best talent in the field” to work at the studio in Tokyo.

Previously, in 2019, Hideo Kojima commented that if he were to make a sequel to Death Stranding, he would like to “start from scratch”, developing a unique storyline with new gameplay without necessarily following the facts presented in the first game.

From what Norman Reedus commented, he should also get back to playing Sam Porter Bridges.