OPINION – Over the years, we have lost many memorable characters. Here are the ten most unexpected deaths that shocked audiences.

Depending on the context, the loss of a character in a film can be a tragedy or a blessing. For example, audiences are relieved when a character who is evil to the core finally dies, but when we lose a hero or a character we have grown to love, it brings painful emotions. Even more traumatic when death comes out of nowhere and is completely unexpected. It can happen in a matter of seconds, leaving the audience in shock that they have lost a favourite character.

When it comes to an outstanding drama, death is inevitable. One of the great things about cinema is its ability to portray real life. Death is a part of life, which is valid for films. Films like Zombieland have shown us that death can be comic if it’s done right. Whether it’s a fantasy, horror or drama film, death on film evokes an emotional response from the audience, making the film that much better. Over the years, there have been several surprising film deaths that have shocked audiences worldwide. Let’s dive into the ten most surprising film deaths of all time. 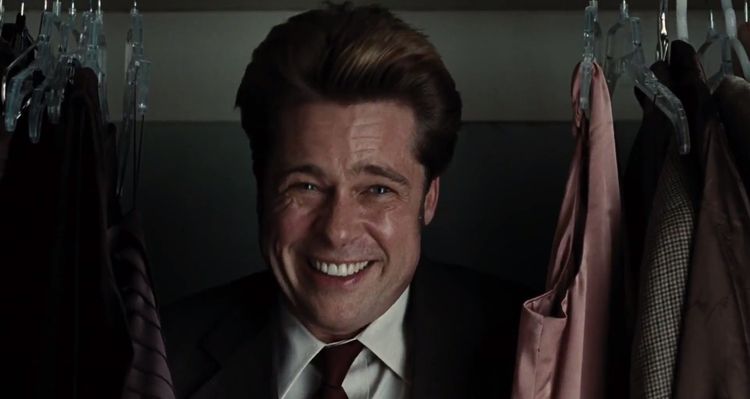 In the Coen brothers’ Burn After Reading, we watch Chad Feldheimer (Brad Pitt) investigate Osbourne Cox’s (John Malkovich) apartment, looking for sensitive material to further his blackmail plot against Linda Litzke (Frances McDormand). Unexpectedly, Harry Pfarrer (George Clooney) arrives at the apartment, and after Feldheimer hides in the closet, Pfarrer opens the door and shoots Feldheimer in the head with his pistol. Feldheimer’s smiling expression just before the shot is both shocking and amusing, and the audience can’t believe what they’re seeing. 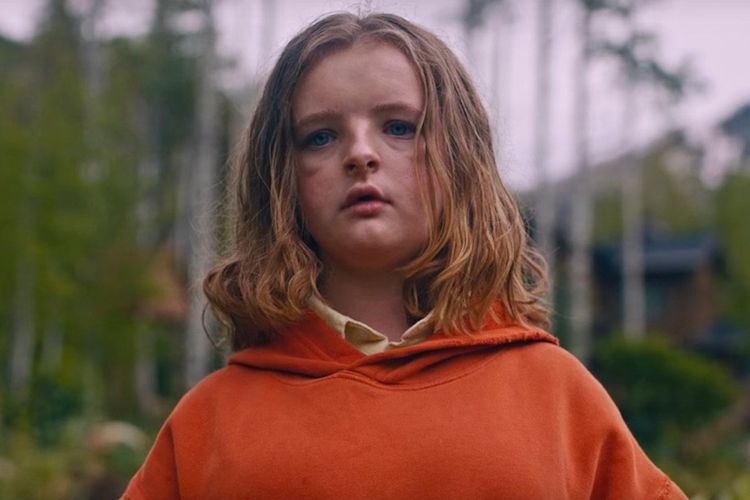 Charlie’s (Milly Shapiro) death in Inheritance is tragic, shocking and completely unexpected. After having an allergic reaction at a party, her brother Peter (Alex Wolff) rushes her to the hospital. Charlie can hardly breathe, so he sticks his head out the window. Peter is driving very fast, and Charlie’s head hits a pole, completely decapitating him. This scene happens early in the film, so it completely surprised the audience. What is equally disturbing is Peter’s numb reaction to what he has just experienced. 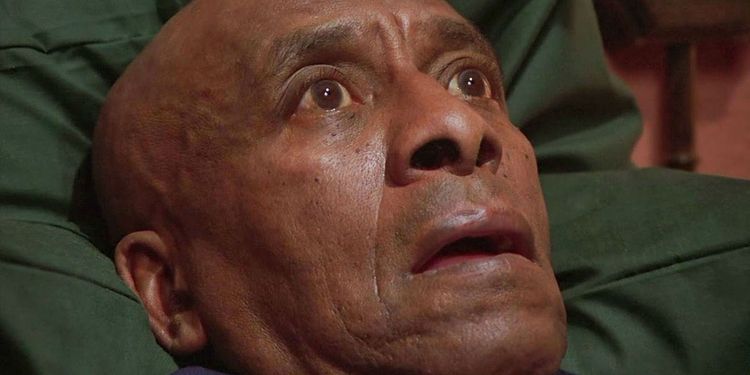 In Stanley Kubrick’s classic horror film, we watch Dick Halloran (Scatman Crothers) telepathically summon Danny Torrance (Danny Lloyd) to rescue him from the horrors of the Overlook Hotel. When Halloran arrives, he walks through a long shot of the empty hotel looking for the family. Out of nowhere, Jack Torrance (Jack Nicholson) appears and takes an axe at Halloran, killing him. The screams of Halloran and Danny, mixed with the heavy music, create a disturbing and surprising scene in The Shining. 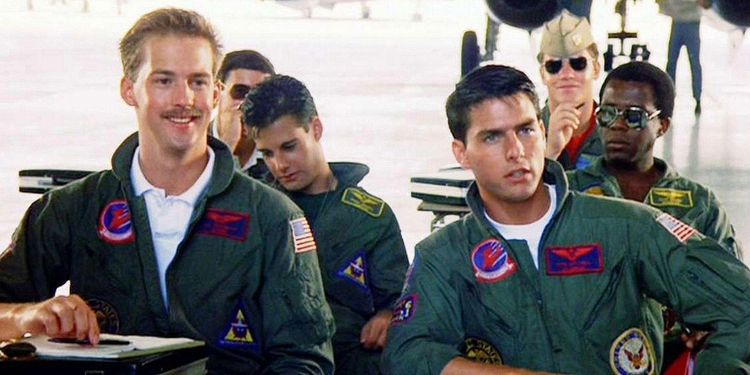 Goose (Anthony Edwards) was undoubtedly one of the best friends anyone could ever have. Through thick and thin, he’s always there for Maverick (Tom Cruise), and viewers were in tears as one when he tragically died in flight. It was an unexpected, emotional death, but ultimately it added a lot to Top Gun. When a likeable character like Goose is killed off, it’s shocking on a level that completely upends the film. Maverick is lost somewhere without Goose, and his tragic death adds completely to Maverick’s inner struggle as a pilot. 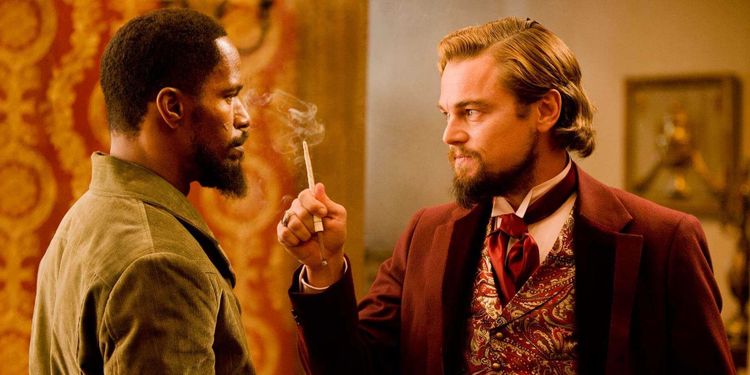 Calvin Candie (Leonardo Dicaprio) was one of the most despicable characters in film history. Candie is a racist, psychopathic villain in Quentin Tarantino’s Django Unchained, and audiences were relieved to see him shot dead finally. Never before has death been so deserved. Just before Schultz (Christoph Waltz) leaves, Candie convinces him to give her one last handshake. Instead, Schultz’s pistol unexpectedly emerges from his sleeve and shoots Candie through the heart, killing her for good. Even though Schultz knew he would probably be killed shortly after… he couldn’t resist. 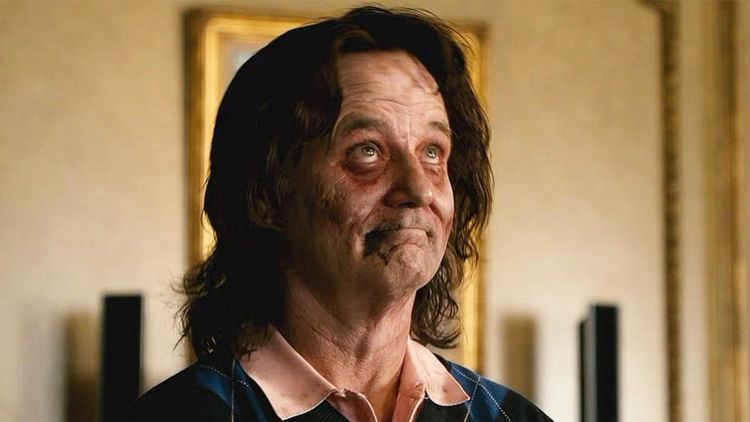 Bill Murray makes one of his best cameos of all time, playing himself in the smash hit Zombieland. Although his screen time is short, Murray’s death is still hilarious. When he attempts a prank disguised as a zombie to scare Columbus (Jesse Eisenberg), the prank goes wrong, and Columbus shoots him with his rifle. Murray’s death is slow but hilarious as he jokes until his last breath. 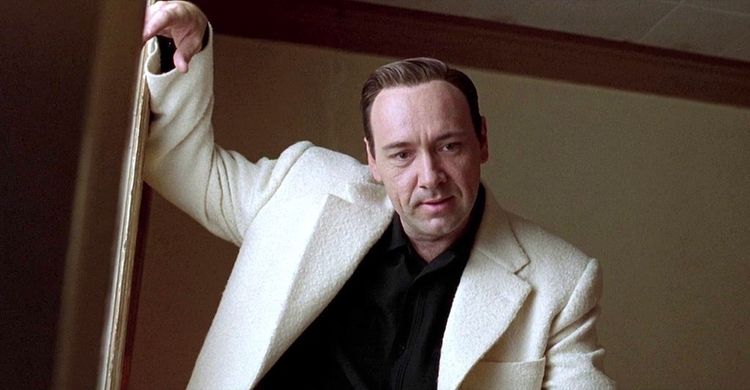 In the 1997 neo-noir film L.A. Confidential, we watch a team of cops investigate a series of murders in 1950s Los Angeles. After making a groundbreaking discovery in the case, one of the detectives, Jack Vincennes (Kevin Spacey), is confronted by police captain Dudley Smith (James Cromwell). Vincennes is unexpectedly shot through the heart by Smith’s hand. The shocking twist proved that Smith was at the heart of corruption and added great depth to the classic detective story. 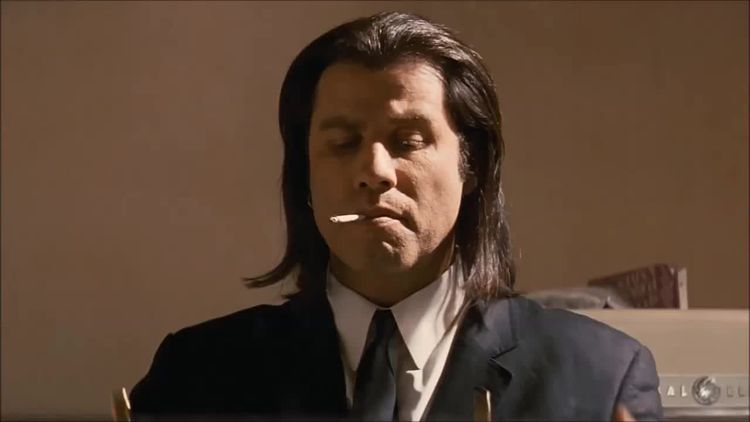 Although Vincent Vega (John Travolta) is killed in the middle of Pulp Fiction, Tarantino’s intersecting stories are not the last we see of him. The notorious assassin is an anti-hero we gradually grow to love throughout the film. After he emerges from the bathroom while staking out Butch’s (Bruce Willis) apartment, Butch shoots him dead – accidentally – with a machine gun in an epic scene. Although Butch was lucky at the time, his madcap journey to redemption has only just begun. 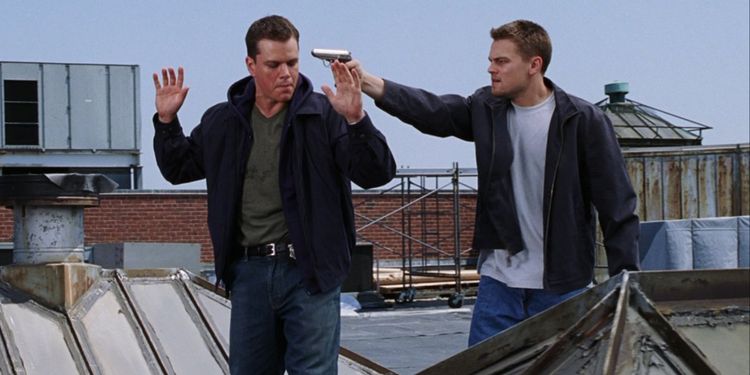 The death of Billy Costigan (Leonardo Dicaprio) in The Departed was one of the most surprising deaths in film history. After finally handcuffing corrupt police officer Colin Sullivan (Matt Damon), they go down the elevator, and everything seems to go for the best. Suddenly, as the doors open, Costigan is shot in the head by another corrupt cop, shocking the audience. Costigan was the main character in the film, and his death was completely unexpected. 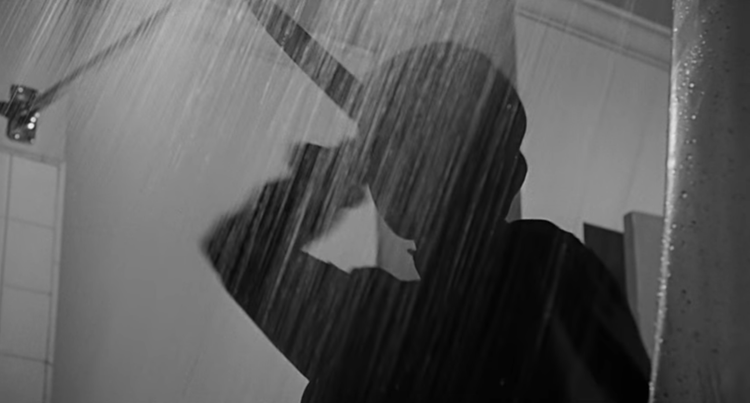 The death of Marion Crane (Janet Leigh) in Psycho was one of the most iconic scenes in history and broke the boundaries of cinematic storytelling. Crane is stabbed to death in the shower by Norman Bates (Anthony Perkins) less than thirty minutes into the film. Audiences were expecting Crane to be the focus of the entire movie, so his death so early in the movie was a complete shock. Alfred Hitchcock loved to turn the audience around and proved himself a genius storyteller.