MOVIE PREVIEW – The Old Guard was a huge success for Netflix. Now we’ve rounded up everything we know about the upcoming sequel.

The Old Guard 2 premiered on Netflix in summer 2020. Directed by Gina Prince-Bythewood and based on the comic book of the same name, the film boasts a strong cast and stars action legend Charlize Theron in the lead role. The film debuted during the first wave of COVID – when theatrical distribution was shut down and streaming platforms became the primary service viewers turned to for content – and ended up being a huge success for Netflix. The Immortal Guard follows a team of ever-living creatures who embark on dangerous missions around the world with the goal of helping people. Andy (Theron) is the leader of the group, and the film is directed by an American soldier: Nile Freeman (Kiki Lane), who has recently discovered that he, too, is immortal.

The Old Guard 2, while receiving mixed reviews (we didn’t like it that much), was also praised for taking the comic book adaptation formula established by bigger franchises like Marvel and making it tighter than the massively epic films. It also made history by being the first film production to have a cast of 85% women. With Prince-Bythewood’s direction, Theron’s performance, and the general ingenuity the film brought to the comic book world, it’s no wonder The Immortal Guard proved so successful that a second instalment was greenlit almost immediately. Here’s everything we know about the sequel. 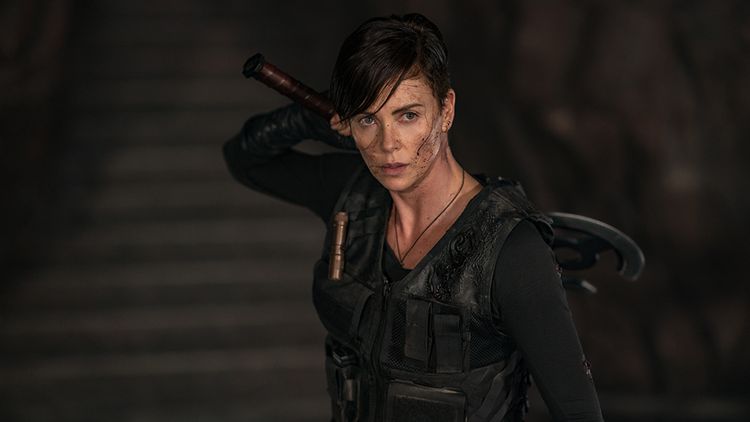 Who will be in the second movie?

At the end of The Old Guard, none of the cast had died, so there’s no indication that any of the main characters will be missing from the next film. The main cast will probably be the same as in the first film: Charlize Theron as Andy, KiKi Layne as Nile, Matthias Schoenaerts as Booker, Marwan Kenzari as Joe and Luca Marinelli as Nicky. The villain of the first episode, Steve Merrick, was killed, so it is unlikely that Harry Melling will return, unless in flashback form. Also, Victoria Mahoney has been confirmed as the director of the film.

Booker will probably return in this series after we saw him banished from the Immortals gang for betraying them and helping Steve Merrick. When The Old Guard ended, we also saw Quynh (Ngô Thanh Vân) turn up at Booker’s apartment after viewers were led to believe he was trapped in an “iron maiden” in the ocean. It is likely that these two characters will cause some uproar. 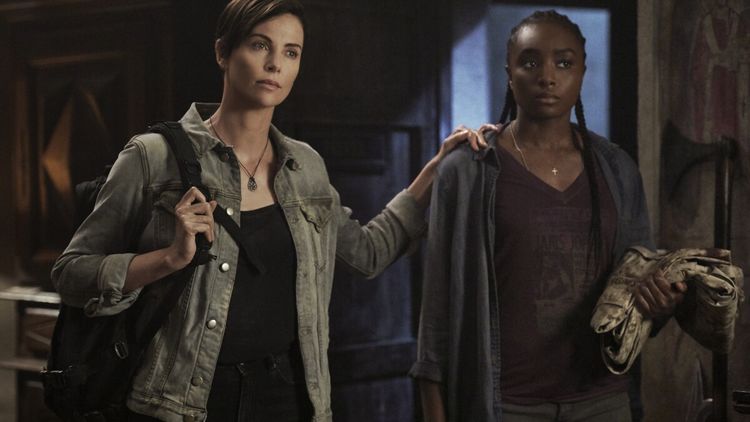 Plot: what will the film be about?

Nothing has been officially confirmed about the plot of The Old Guard, but based on the first film, several things are very likely to happen. The most likely plot direction would be Quynh seeking revenge after being cast out and left at the bottom of the sea for hundreds of years. It’s also important to note that Andy is no longer immortal, so this vulnerability may be where Quynh is placing his target. We only see a glimpse of Quynh’s character at the end of the film, so we don’t know much about him yet, but after the torture he has endured, it’s likely that he wants revenge.

Although Merrick was defeated at the end of the previous film, Andy notes that it is extremely difficult to stay hidden in the modern wilderness, and another magician like Merrick may have discovered the presence of the immortals and is looking to use them for his own gain. It is also unclear whether Merrick had any contacts who knew about them or were also involved in the search for the immortals. It is clear that there is plenty more conflict and action in store for the next series. 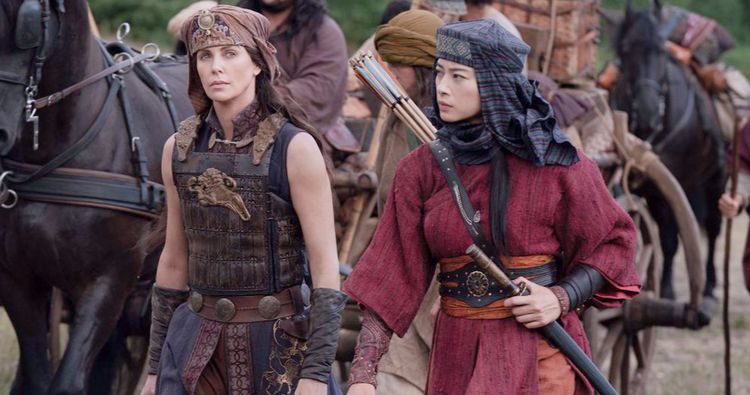 It’s been confirmed that filming for the next movie would begin in mid-2022, so it’s unlikely that the sequel would be available on Netflix this year. The original film premiered in July, so a summer 2023 release seems likely, as the film performed exceptionally well in its summer release window. As there has been no official announcement from Netflix, this is all speculation and we could always get news that gives us a more concrete idea of when the film could be in cinemas.