MOVIE NEWS – There are several newly released images from Jurassic World Dominion and Guardians of the Galaxy Vol. 3 star Chris Pratt in the upcoming Amazon Prime Video series The Terminal List. The images come as part of EW’s summer 2022 trailer, and in The Terminal List, Pratt plays a Navy SEAL who can’t trust his memory.

The Terminal List follows James Reece (Chris Pratt) based on the Jack Carr novel of the same name. After his entire platoon of Navy SEALs is attacked during a covert mission, Reece returns home to his family with conflicting memories that raise questions about his guilt. As new evidence comes to light, Reece discovers that dark forces are at work against him, threatening his life and the lives of those he loves. 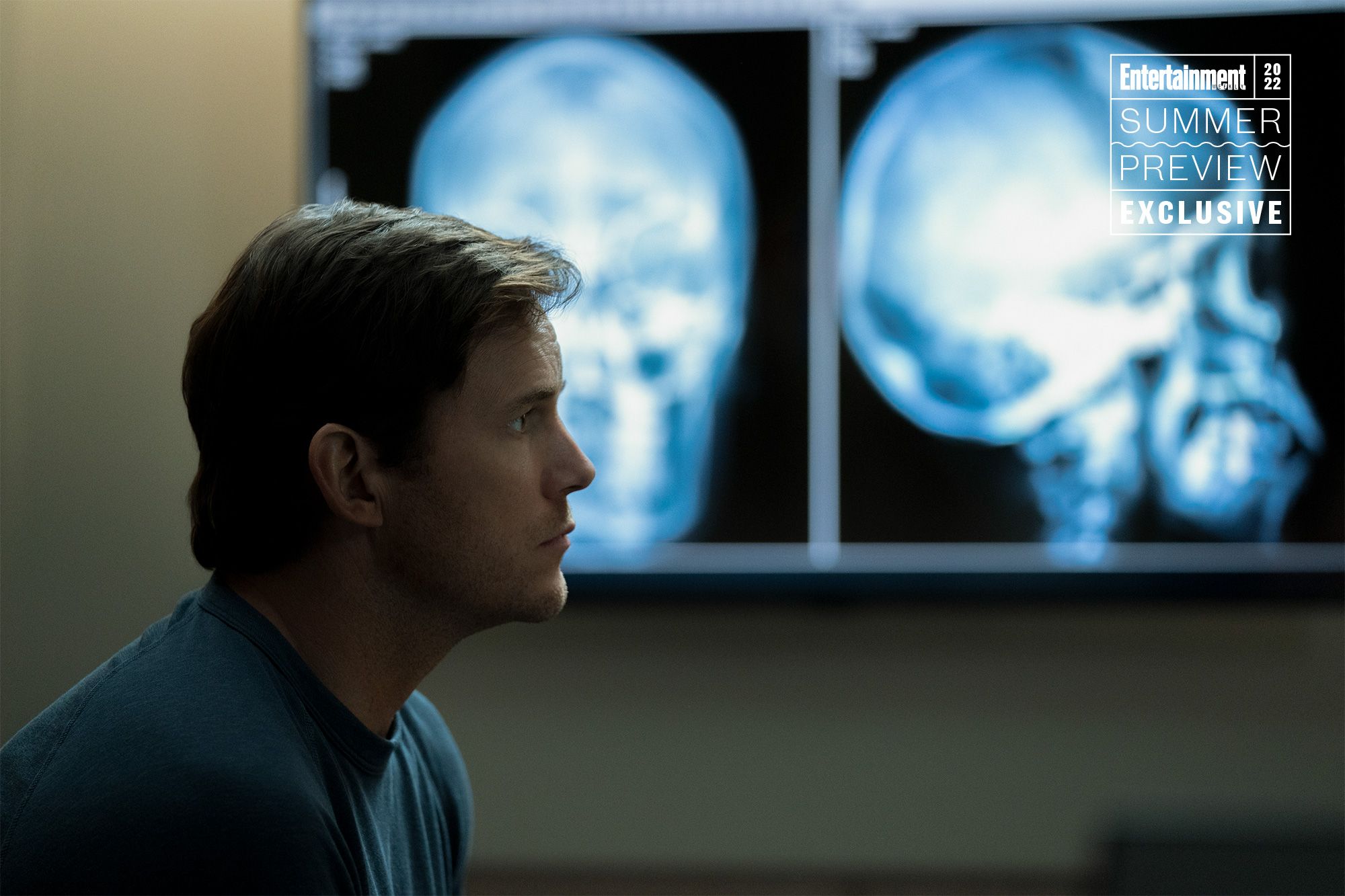 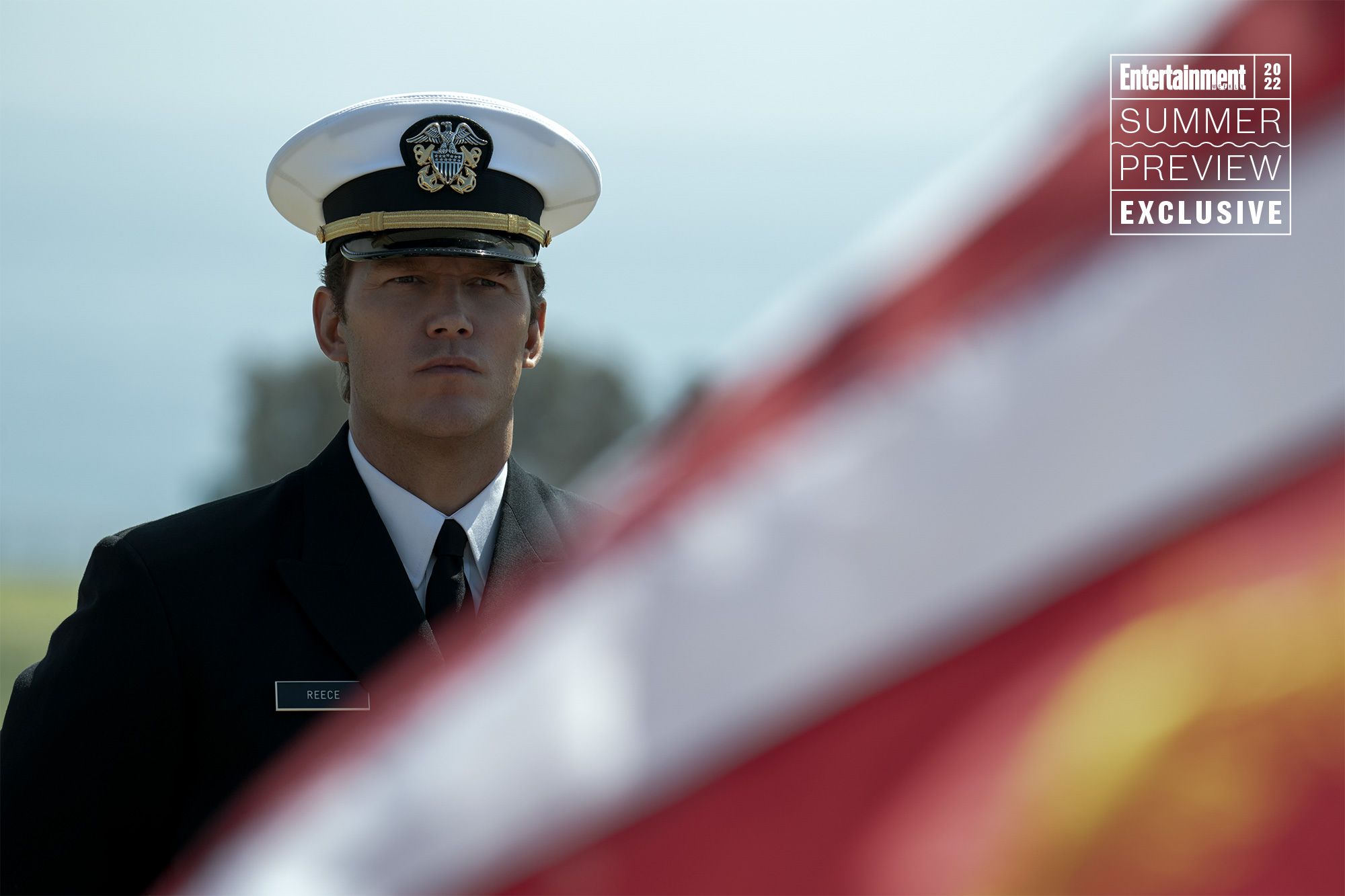 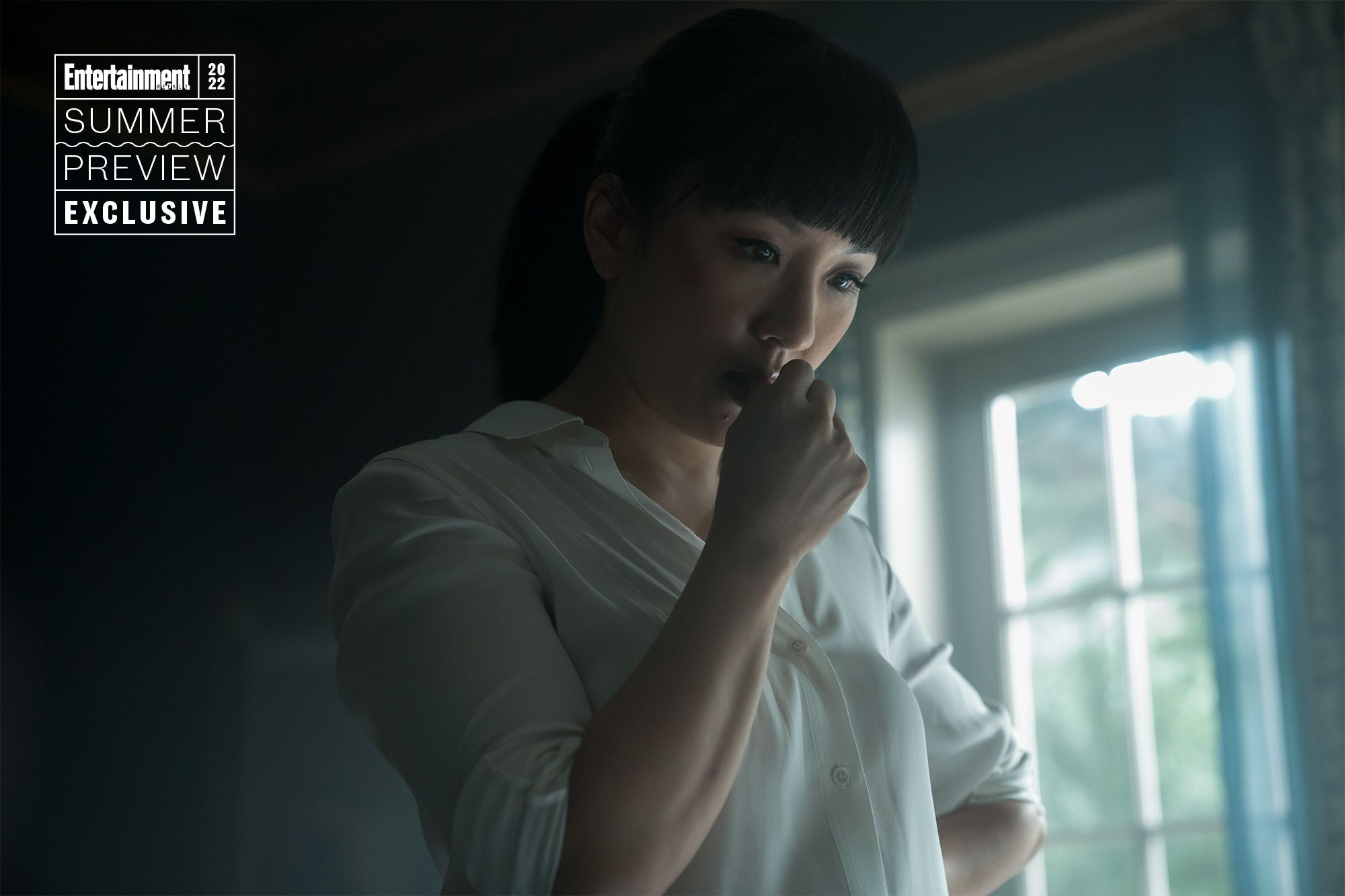 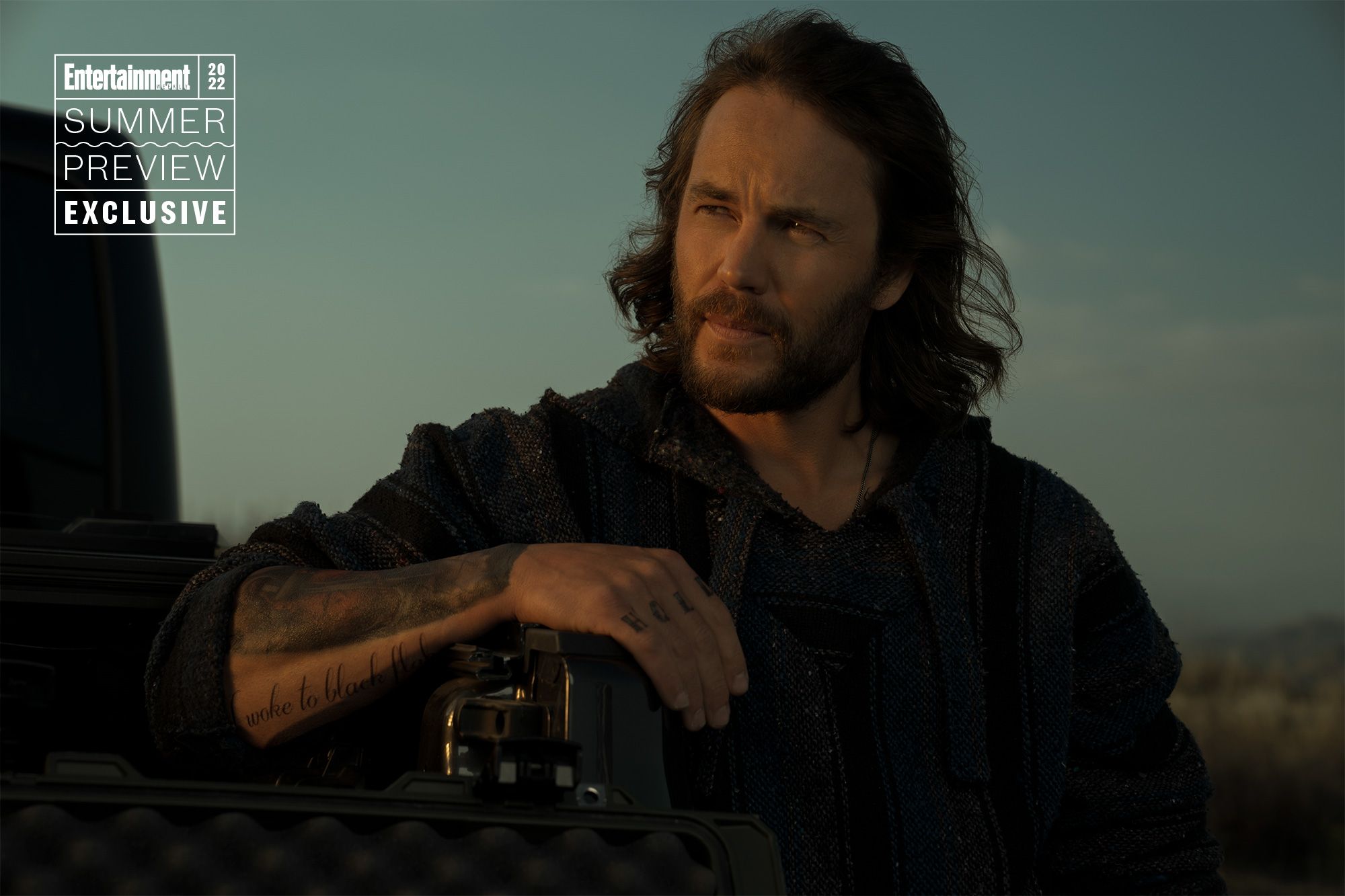 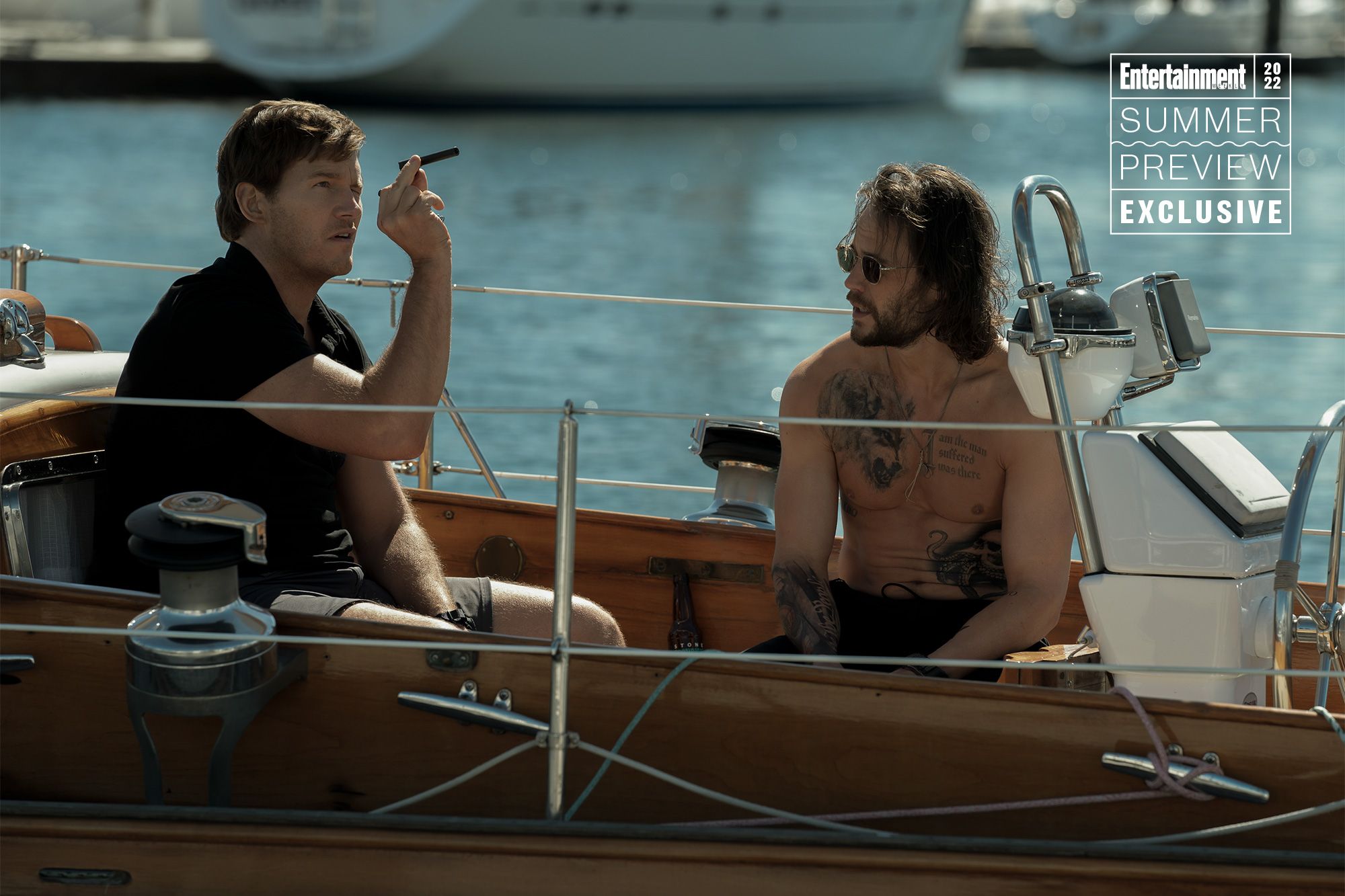 These first images from The Terminal List offer several glimpses of Pratt, who plays the central character: the actor and action hero is seen in his Navy SEAL uniform and later in the hospital, where he is presumably attempting to find out what exactly is going on inside his head.

Some of the supporting cast is also on display, including Taylor Kitsch as Ben Edwards and Constance Wu as Katie Buranek. The rest of The Terminal List cast includes Jeanne Tripplehorn as Lorraine Hartley, Riley Keough as Lauren Reece, Patrick Schwarzenegger as Donny Mitchell and Jai Courtney as Steven Horn.

The Terminal List is a project that both actor Chris Pratt and director Antoine Fuqua, best known for The Training Day, The Magnificent Seven and The Equalizer franchise, have long wanted to bring to the screen. At one point, they both wanted to acquire the rights to the novel, and Fuqua says: “Chris called me and said, ‘Hey, Terminal List’. I said, ‘Yeah, I’m trying to get it,’ and he said, ‘Well, why don’t I get it, and we’ll do it together?’ It couldn’t have been more perfect.”

Antoine Fuqua hopes to start a franchise with The Terminal List.

Fuqua also gave some insight into the story and the various dramas that Chris Pratt’s Navy SEAL will be dealing with. “It’s a psychological action thriller where you can guess whether or not the person is dealing with reality,” Fuqua said. “Not only does he have to deal with the conspiracy of what’s happening to him in real life, but also what’s going on in his mind”.

The Equalizer director is also hoping to create a franchise in the wake of The Terminal List, with the filmmaker hoping to adapt more of Jack Carr’s novels. Since the publication of The Terminal List, the author has written several other books set in the same world, so Fuqua will have plenty to work with. “Me and Chris have always seen this as a big movie,” he explained. “In fact, if I’d had the time, Chris and I would have done all the episodes as one big movie. So it would be fun to continue the story.”

The Terminal List is scheduled to premiere on Amazon Prime on July 1.