Hideo Kojima has reacted in his usual cryptic style to what Norman Reedus recently told the press.

On Friday, Reedus (who played the game’s protagonist Sam “Porter” Bridges in Kojima’s game) said he was “just starting the second one” after being asked a question about Death Stranding by Leo Edit. The press quickly flipped out, with veterans saying that ‘it was to be expected’ because when a game is successful, it’s almost guaranteed to get a sequel, and what Kojima does tends to be very popular.

Kojima Productions hasn’t yet said what the studio is working on (but there are rumours of some sort of Xbox deal; there could be something in the works around the Silent Hill IP, which would be juicy after Konami cancelled Silent Hills; and we’ve suspected a Death Stranding sequel before), but Kojima’s latest tweet essentially admitted what Reedus said. His tweet contains several photos of him and Reedus together. Still, one of them shows the Japanese genius imitating the actor being executed… and the tweet’s message is “Go to your private room, my friend”, referring to the location seen in Death Stranding, where we were initially shown a few or a few hundred cans of Monster energy drinks.

For this reason, it’s almost certain that Sony Interactive Entertainment president and CEO Jim Ryan has tasked Kojima Productions with the sequel, as Ryan has previously stressed that one element of their strategy is to make blockbuster games. Death Stranding fits this bill, and it’s no coincidence that it has been given an extended/new-gen Director’s Cut on PlayStation 5 and PC (another part of Sony’s strategy).

But we also wouldn’t be honestly surprised if this is all just Kojima trolling us and trying to mislead us with the tweet. Reedus’ statement, on the other hand, who knows, maybe it was a slip of the tongue that needed to be responded to. But we don’t think it’s realistic to expect a sequel before 2024 because it’s impossible to make a decent AAA game in one or two years. 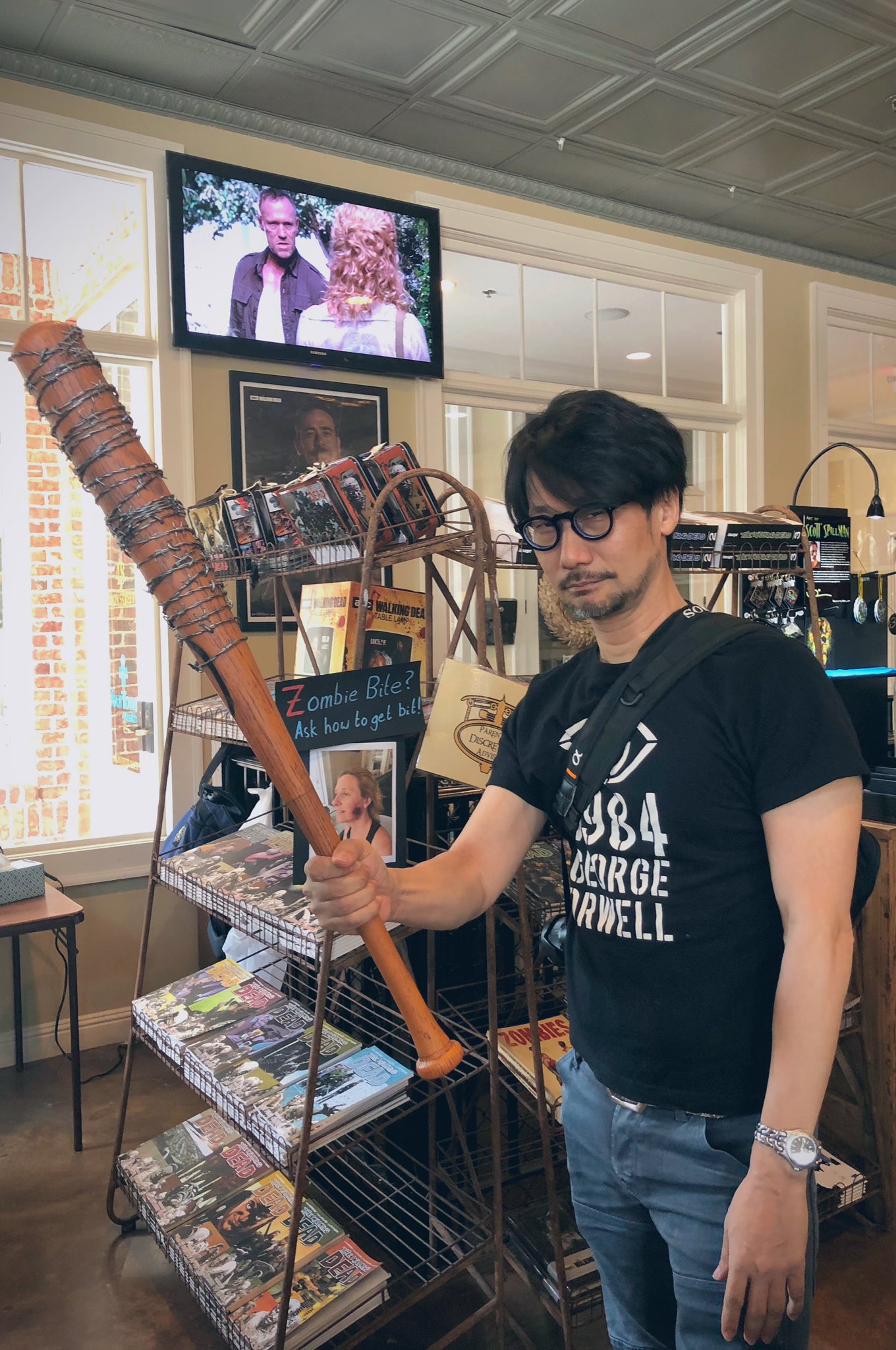 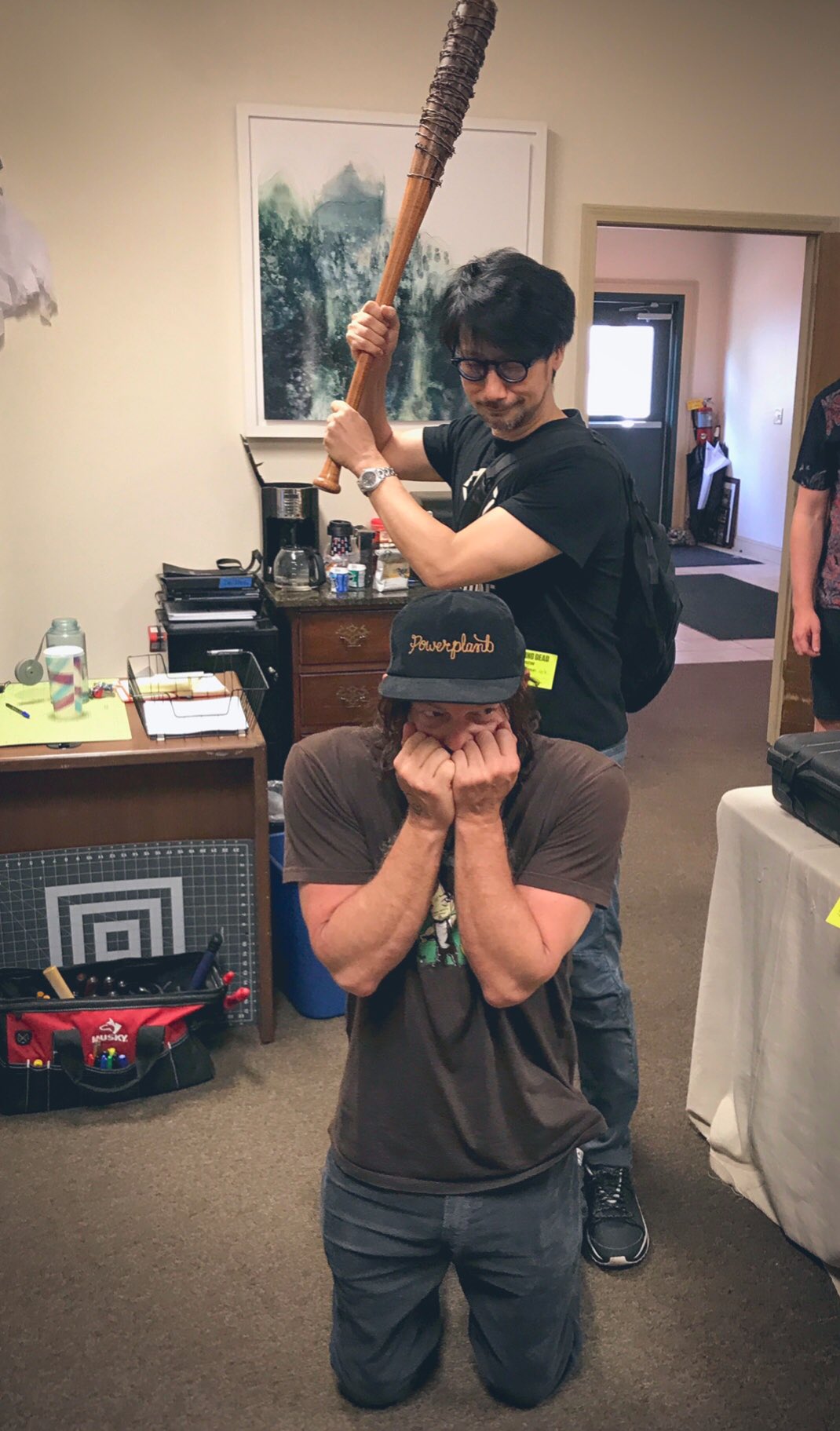 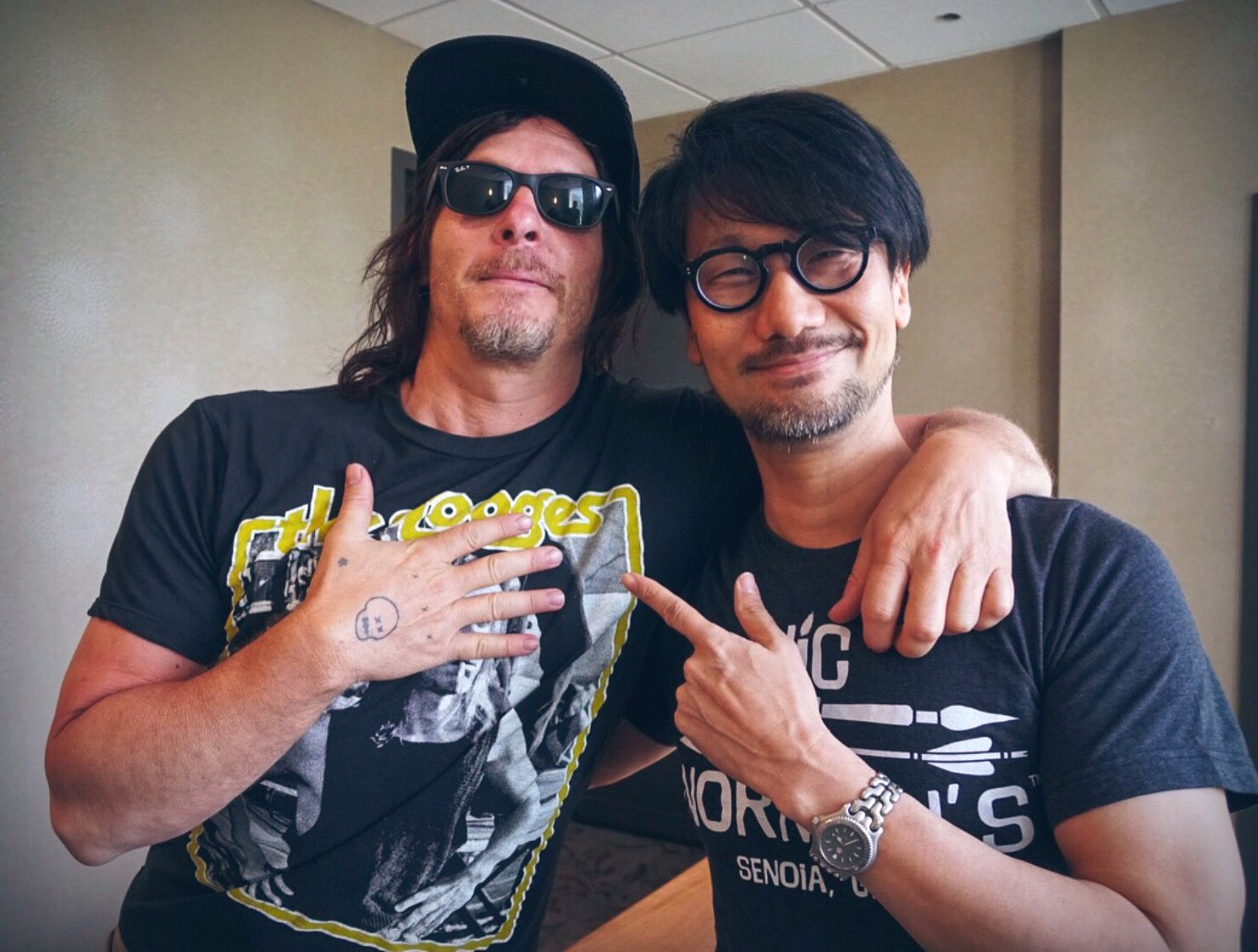