Has The List And Look Of Street Fighter 6’s Playable Characters Been leaked? Capcom has given each of its characters a significant facelift, and they’ve done an excellent job.

Just hours after the State of Play broadcast (where the Japanese publisher showed off more of Street Fighter 6), three images surfaced on the ResetEra forum, showing the cast list, with the character names below, and a look at how Capcom redesigned them. One of them, Mariza, was also hiding on a billboard in the trailer, and Capcom teased Kimberly at the video’s end.

Several unannounced characters are also shown in one of the official images, as some familiar names appear on the league table. Zangief, Guile, Dhalsim, Cammy, E. Honda, and Yuri. They’re all visible in the images that came out in the leak, so Capcom has planned with Street Fighter 6, which promises to revolutionise fighting games (but we’ve yet to see if it can happen).

According to Capcom’s announcement, “Street Fighter represents the next evolution of the Street Fighter series, which has sold more than 47 million units since its debut 35 years ago. Powered by Capcom’s proprietary RE Engine, Street Fighter 6 spans three distinct game modes, including Fighting Ground, World Tour and Battle Hub. The experience also includes innovative new gameplay features, plus enhanced visuals for every aspect of the game.

In addition to new gameplay innovations, Street Fighter 6 celebrates what fans love about the franchise by uniting core modes from previous titles – including Arcade Mode, online matches, Training Mode, local versus battles and more – to the Fighting Ground experience. From iconic World Warriors like Ryu and Chun-Li to the final addition to the Street Fighter V roster Luke and the new expert breakdancer / drunken boxer Jamie, players will have a wide range of fighting styles and skills to master.

With all core gameplay modes present, plus two brand new modes and enhanced visuals, Street Fighter 6 redefines the classic fighting game genre. Returning in Street Fighter 6 are Ryu, Chun-Li and Luke, who have undergone striking redesigns for this new generation. A brand new challenger, Jamie, is joining them, who will add his flair to the game with his unpredictable move set. The Street Fighter franchise continues to hone its skills and redefine the fighting genre by introducing three new foundational modes—Fighting Ground, World Tour, and Battle Hub. World Tour is a single-player immersive story mode that pushes the boundaries of a fighting game and allows players to leave their legacy with their player avatar. Battle Hub is a destination that provides players with new and unique ways to engage, communicate and interact.

Street Fighter’s first-ever Real-Time Commentary Feature, supported with subtitles in 13 languages, incorporates the voices of popular Fighting Game Community (FGC) commentators like Vicious and Aru directly into the game to narrate what is happening on-screen just like an actual tournament. The Classic Control Type returns alongside a brand new option, the Modern Control Type, allowing players to jump straight into the action with simplified inputs. Street Fighter 6 introduces the Drive System, a new gauge used to perform five distinct techniques that enhance a player’s offensive or defensive capabilities.”

Street Fighter 6 will be released in 2023 on PlayStation 5, Xbox Series, PC (Steam, almost certain to be released with Denuvo) and PlayStation 4. No news on an Xbox One port. 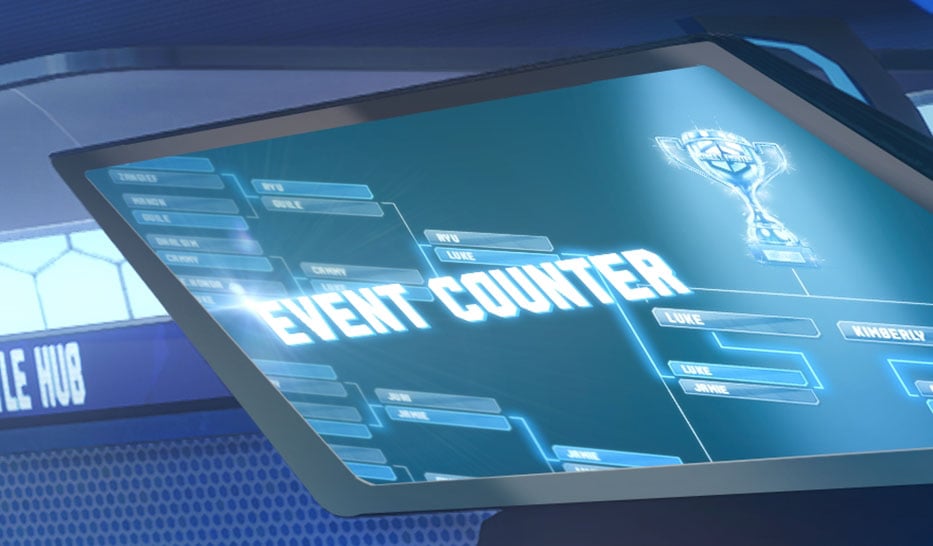