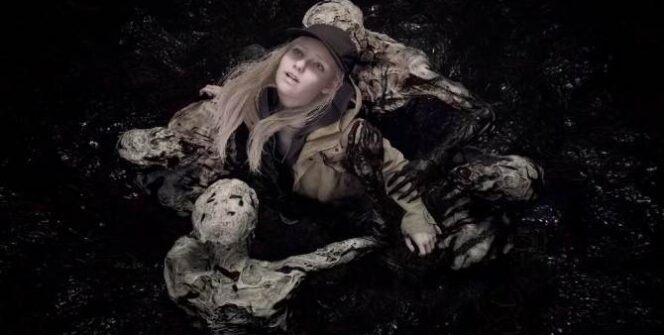 Resident Evil Village’s upcoming Shadows of Rose DLC appears to end one of the franchise’s main storylines, while partially returning to its roots with first-person gameplay.

It has now been confirmed that the story of Shadows of Rose will conclude the story of the Winters family in Resident Evil. Speaking to IGN Japan, Resident Evil Village director Kento Kinoshita said that Capcom made the DLC to close the “Winters family saga.” This means that Resident Evil 9 is likely to introduce new characters or possibly see the return of some old favourites. Kinoshita declined to comment on future plans, saying only that he could not share anything.

Even if Shadows of Rose’s story will only last around four hours, that should be enough time for Capcom to wrap up the story of Rose and Ethan Winters. There are speculations that Ethan Winters is still alive at the end of Resident Evil Village, and a clone of Rose Winters appeared in the Shadows of Rose trailer, so many are waiting for answers to these mysteries. In addition to talking about Shadows of Rose’s story, Kinoshita also talked about how the third-person mode was a challenge for Resident Evil Village Gold Edition, practically requiring as much effort as “creating a new game.”

In addition to the upcoming Resident Evil Village DLC, Capcom’s classic horror franchise fans can also look forward to the remake of Resident Evil 4. It was recently confirmed at TGS 2022 that the Resident Evil 4 remake would be coming to PlayStation 4. Fans will get more news next month as Capcom’s presentation in October will cover all things Resident Evil.

Resident Evil Village is out now on PC, PS4, PS5, Stadia, Xbox One, and Xbox Series X. Shadows of Rose will be released on October 28, 2022.