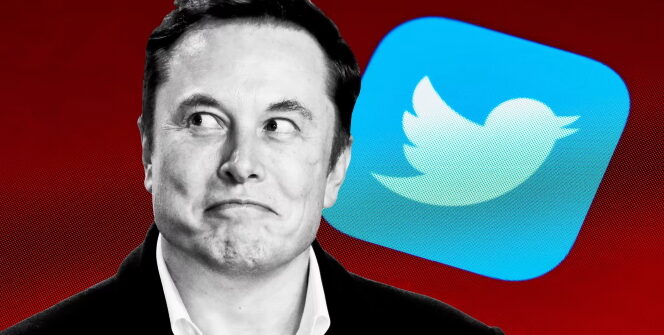 Now that for eight dollars a month, anyone in some countries can get the blue tick on Twitter. Fake accounts and spoofs are rampant.

Yesterday, we reported that Twitter had launched its subscription service, Twitter Blue. It means that anyone can get that blue tick, plus access to more features for eight dollars a month (which will cost more, as the term ‘introductory offer’ openly implies). There was a slight downside: some people have been using Twitter Blue to imitate big companies. Nintendo, Rockstar Games, Twitch and Valve were just a few of the accounts that were given fake accounts on the social platform taken over by Elon Musk.

On the “new account” of Nintendo’s US subsidiary, Mario showed off his middle finger, and although many noticed the ruse, some fell for it; a fake Valve account claimed Ricochet: Neon Prime was its “next competitive platform“, and a fake Rockstar Games account tried to fool Twitter users by revealing Grand Theft Auto VI. It’s also worth mentioning the Twitch phoney profile, but this is an exception: it’s overtly, admittedly intended to be a parody, so it’s been kept on the “birdy site“.

Twitter reacted to the fakers (it would have been awful if Musk’s team had done nothing… while they were supposedly already talking about the threat of bankruptcy, but who knows how much of that is true): the fake profiles of Nintendo, Rockstar and Valve, have been removed, and the Twitch one is still there (but it’s admittedly a parody, and we’ve seen parody accounts before), but let’s not forget that it is probably just the beginning, as Twitter Blue launched this week, and who knows what will happen over the weekend, for example.

For this reason, don’t be surprised if there are still some interesting things happening around Twitter that are bound to be in the news for a little while… 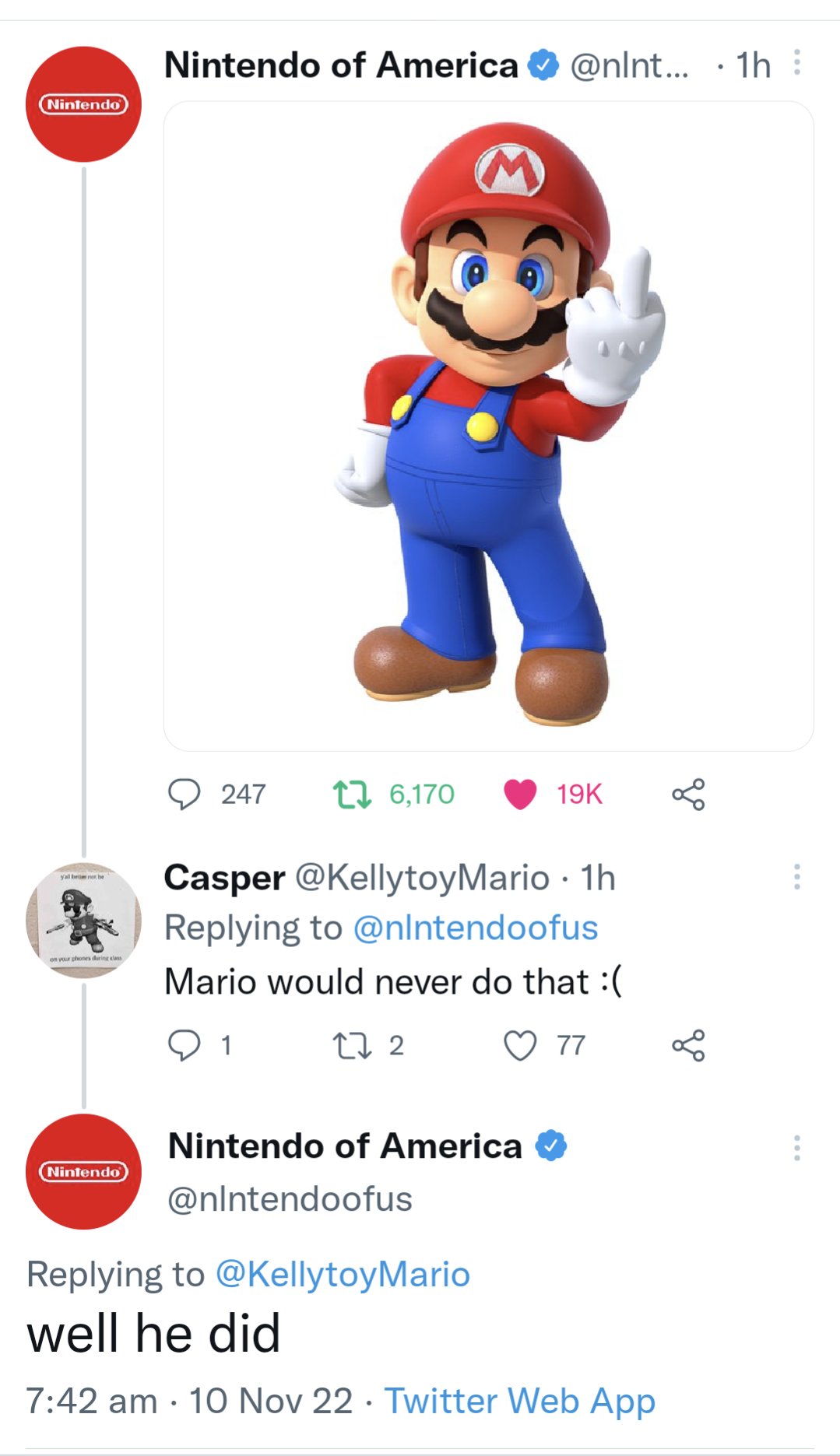 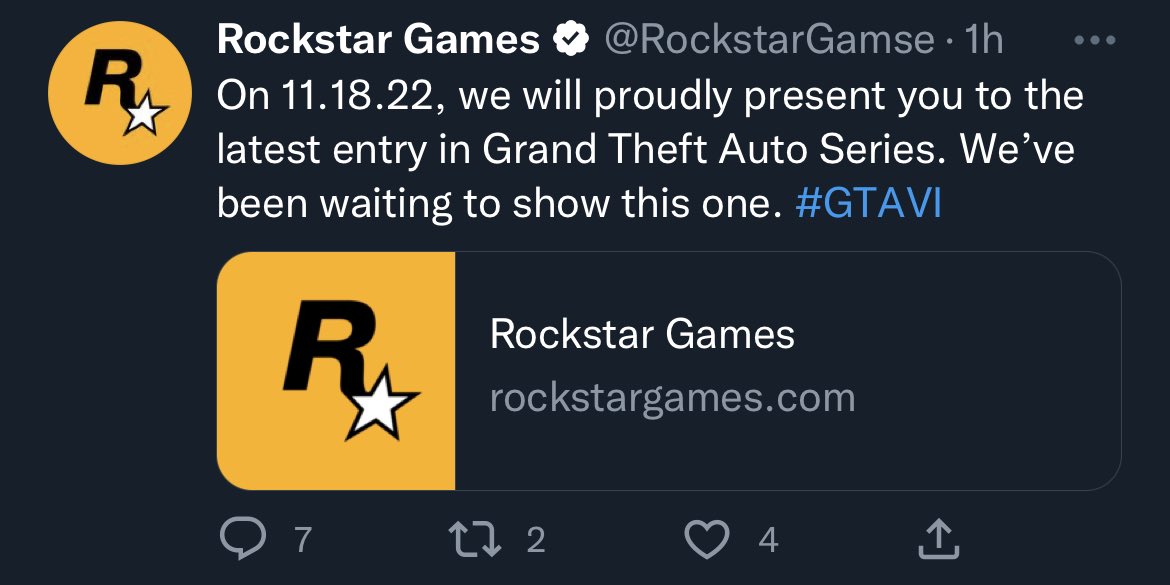