Resident Evil 4: Leon And Ashley’s Adventure Takes How Many GBs? Resident Evil 4, which took a different turn from the previous three titles’ gameplay (four, if we include 0), is on its way to PlayStation 4 and Xbox One. The consoles will get the game on August 30, and then, Capcom will likely begin development of Dead Rising 1/2/2: Off The Record games’ ports.

Fortunately, you don’t have to remove a lot from your hard drive, because the Leon-Ashley adventure will take 8.98 gigabytes on your HDD, and the Xbox One version will probably weigh the same. Don’t worry about getting your winchesters full, but try not to get your head chainsawed off, because yes, one of the minibosses can do that to you. 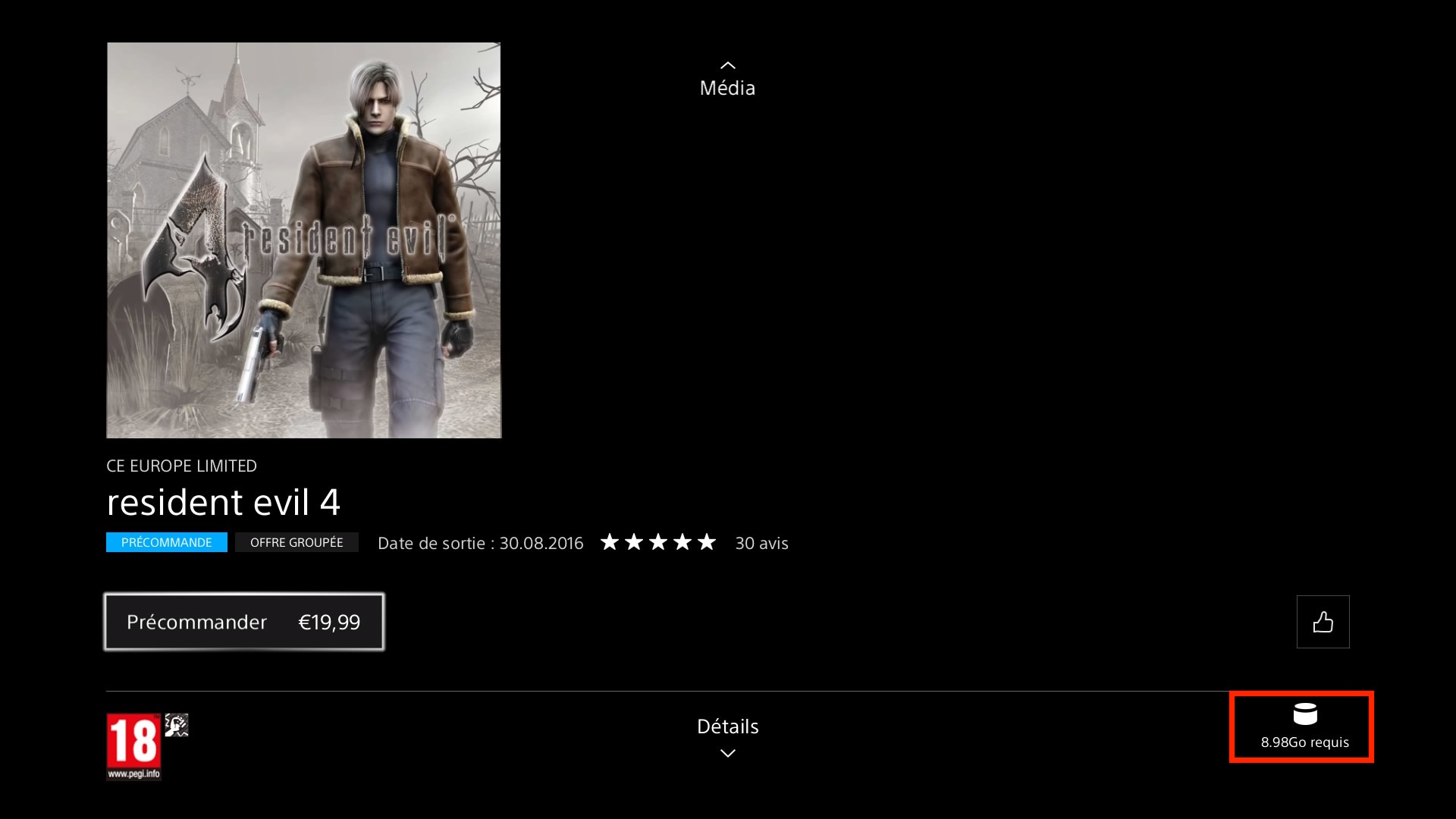