Yesterday, we wrote about a countdown clock appearing on the Duke Nukem website. We can now add a piece to the puzzle: we might know what kind of reveal could happen on September 2!

A Reddit user by the name of Tezla55 leaked information about the new Duke game. It would be called Duke Nukem 3D: World Tour, which would be part remaster, part remix, upgrading the 1996 original’s graphics as well.

There might be co-op and online deathmatch, too, although Tezla55’s sources weren’t sure about these additions either. The developer could be Nerve Software, who have helped create most recent Call of Duty games.

Going by the images, we’re not sure if it’s legit – if it does end up being confirmed, then perhaps it’s time to make something NEW with Duke. Then again, we remember the misery around Forever with the When it’s done… mentality. 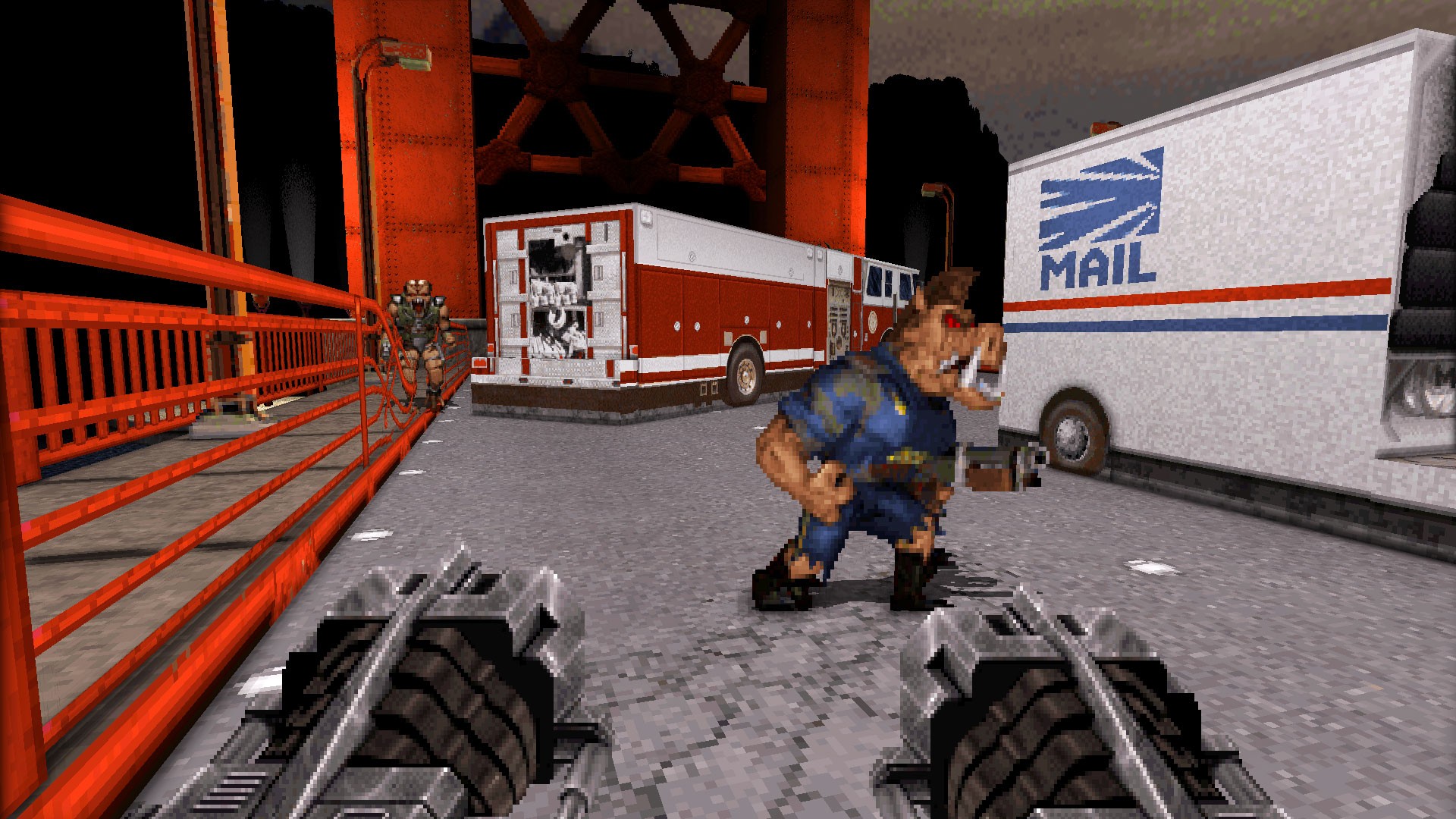 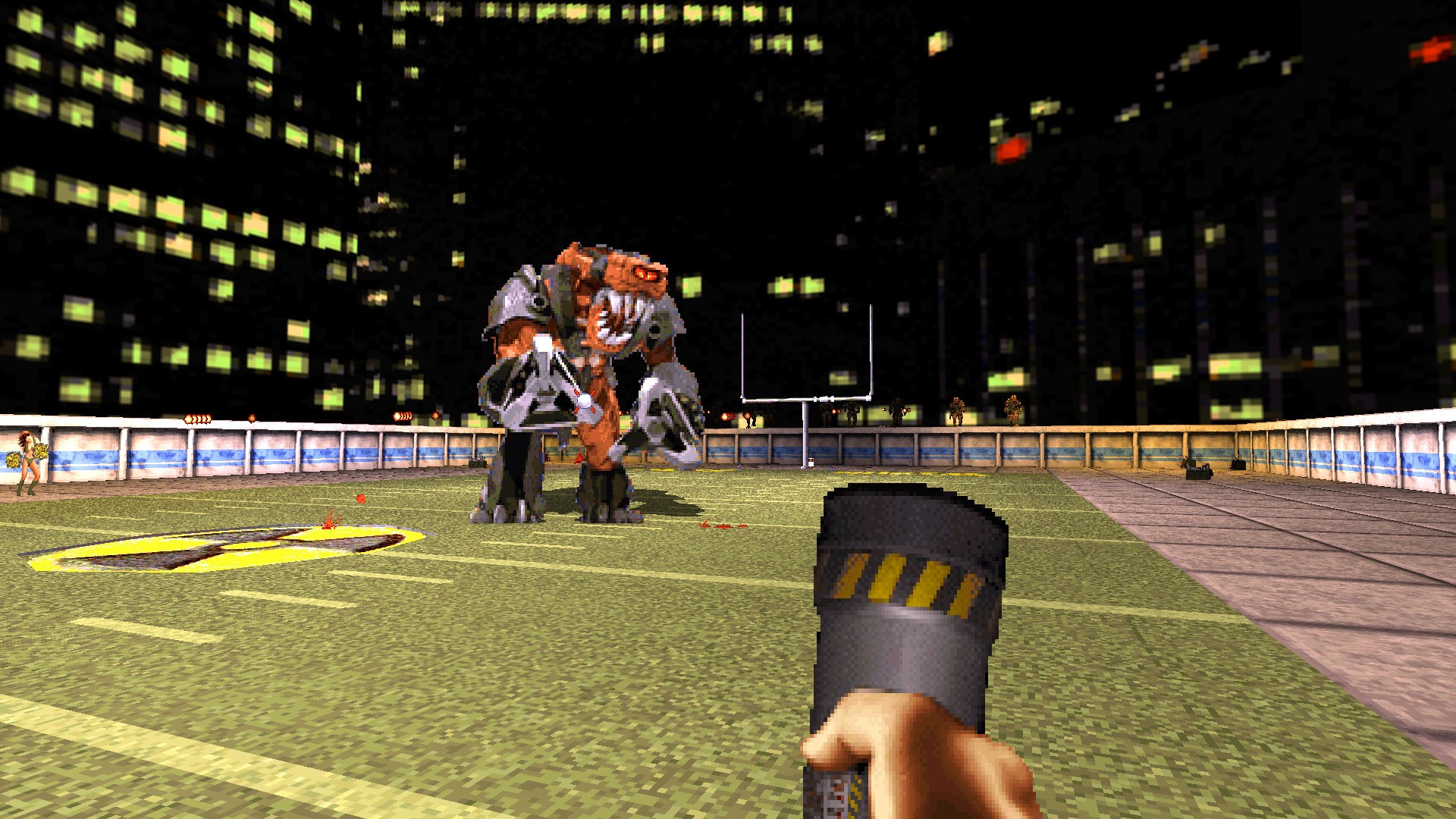