Final Fantasy XV might already show signs of improvement now that the devs can work on it more in the Tokyo Game Show trailer.

Our favorite part in the video (aside from the story) was the car that can transform into a jet – Square Enix must keep up with the times, it seems -, because that was one of the most noticeable segments in the mostly cutscene-including trailer. The second video features the English voice casting.

Unless Square Enix delays the game once more, it should be out on November 29 on PlayStation 4 and Xbox One.

Also, Final Fantasy XV will be coming to PS4 with a Limited Deluxe Edition Bundle. It will contain a 1 terabyte HDD PlayStation 4 with a large illustration on the front of the system, Final Fantasy XV with an exclusive Steelbook, the new DualShock 4 adorned with an XV graphic, the Kingsglaive: Final Fantasy XV Movie Blu-ray, and multiple pieces of DLC – the Royal Raiment Outfit, Masamune Weapon, and Leviathan Regalia Skin. It will be available for 449 USD, and 449 EUR in Europe. 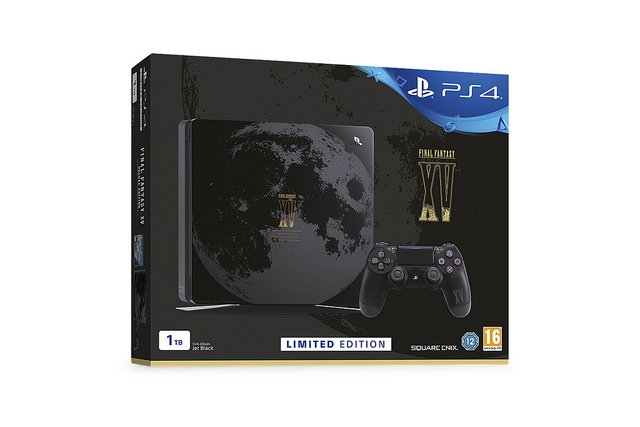