A healthy rivalry, or just a harsh, disgusting comment?

Detroit: Become Human is going to be one of the key PlayStation 4-exclusives next year, which means Xbox-owners will be left behind (unless they also own a PS4). On Twitter, Detroit has published a low-bow tweet. Quoting: „When you wake up and Detroit: Become Human is still a PS4 exclusive, and you’re still an Xbox owner. #ThursdayThoughts” They also used a face dilemmas GIF, as well as tag Xbox in the tweet.

A big thank you to Eurogamer for saving the screenshot below, which we can now publish. Why the image? Simple: David Cage’s team probably had a few words with the account manager, as the tweet got deleted.

Detroit: Become Human launches next year (first half?) on PlayStation 4. 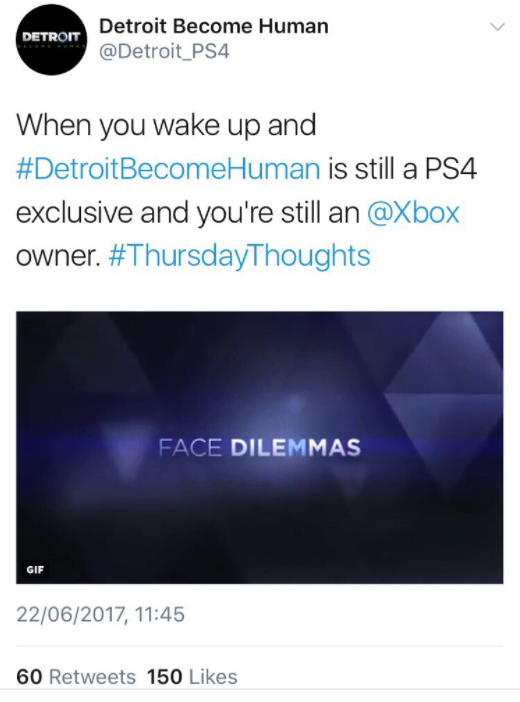 Is Prey VR the new of Bethesda and the Prey saga in the territory of virtual reality? 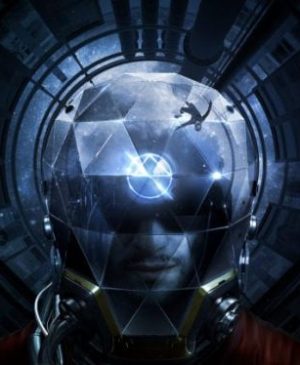