Hajime Tabata, the game’s director, said in September that the JRPG would receive three Episodes in 2018. The plans somewhat changed: he told Japanese publication 4Gamer (translated by Gematsu) how Square Enix would approach the game.

Until 2019 (which means the next year is also included!), Final Fantasy XV will get four episodes. Tabata explains that via a survey that they sent out in May, 62.4% of the players were satisfied with the game’s scenario, and he thought that the episodes require a suitable development period. This is why some episodes might be moved to 2019 from this year. He also told Famitsu that players aren’t interested in the team filling out the gaps in the main story anymore, which is why the developers will do other content outside Episodes as well. 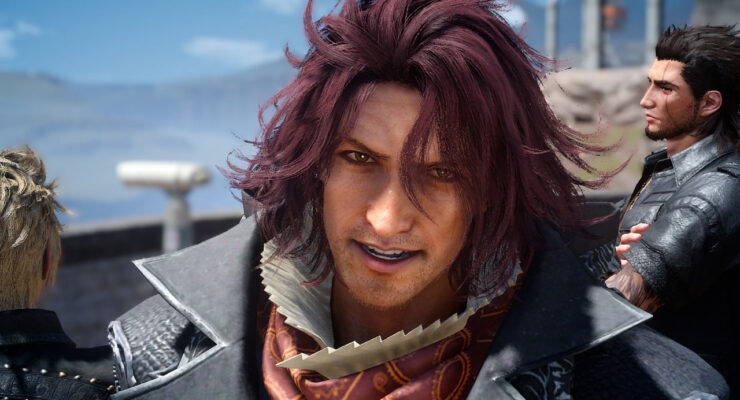 The next episode, which was announced in November, will feature Ardyn, the main antagonist – he was one of the most requested by the players in the survey. Luna might also be getting an episode in the future, too. The game will not stop expanding until 2019, which is why there might be another re-release after the Royal Edition at one point…