The Walking Dead: The Telltale Series – The Final Season: Details About The Finale! [VIDEO]

Finally! Telltale revealed some information about the fourth and final season of The Walking Dead.

Pre-ordering starts on June 8 (the price is the usual 20 dollars/euros), and if you do it on PlayStation 4 or Xbox One, you will get immediate access to The Walking Dead: The Telltale Series Collection, which contains all the previously released nineteen episodes. PC pre-ordering nets you a 10% discount, and on the Microsoft Store, Windows 10 pre-ordering gets you the first season of The Walking Dead instead. (How kind… it’s far off from the console pre-order bonus.)

The first episode will arrive on August 14 on PlayStation 4, Xbox One, and PC. The Nintendo Switch will get it later this year. No iOS and Android ports? 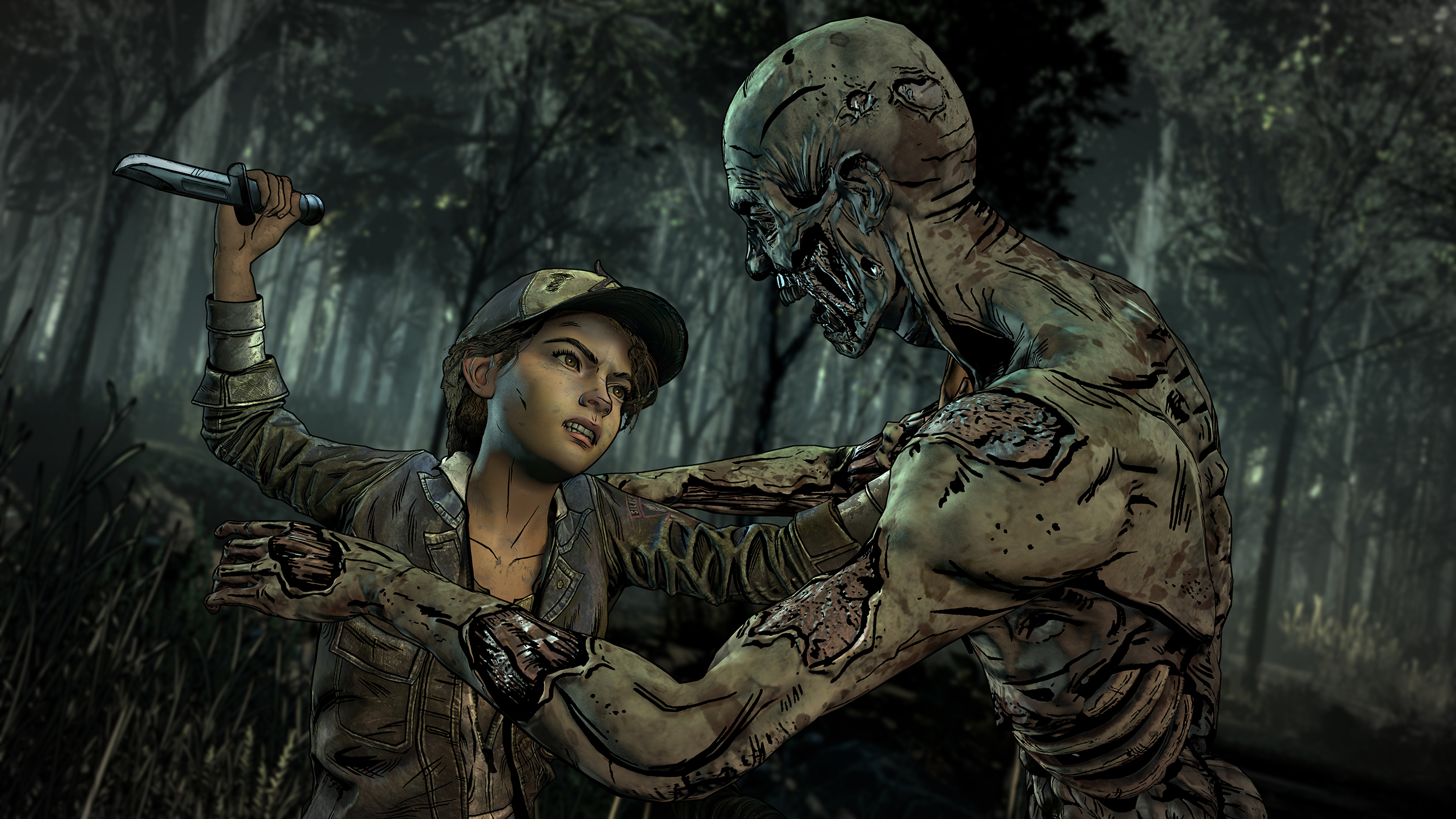 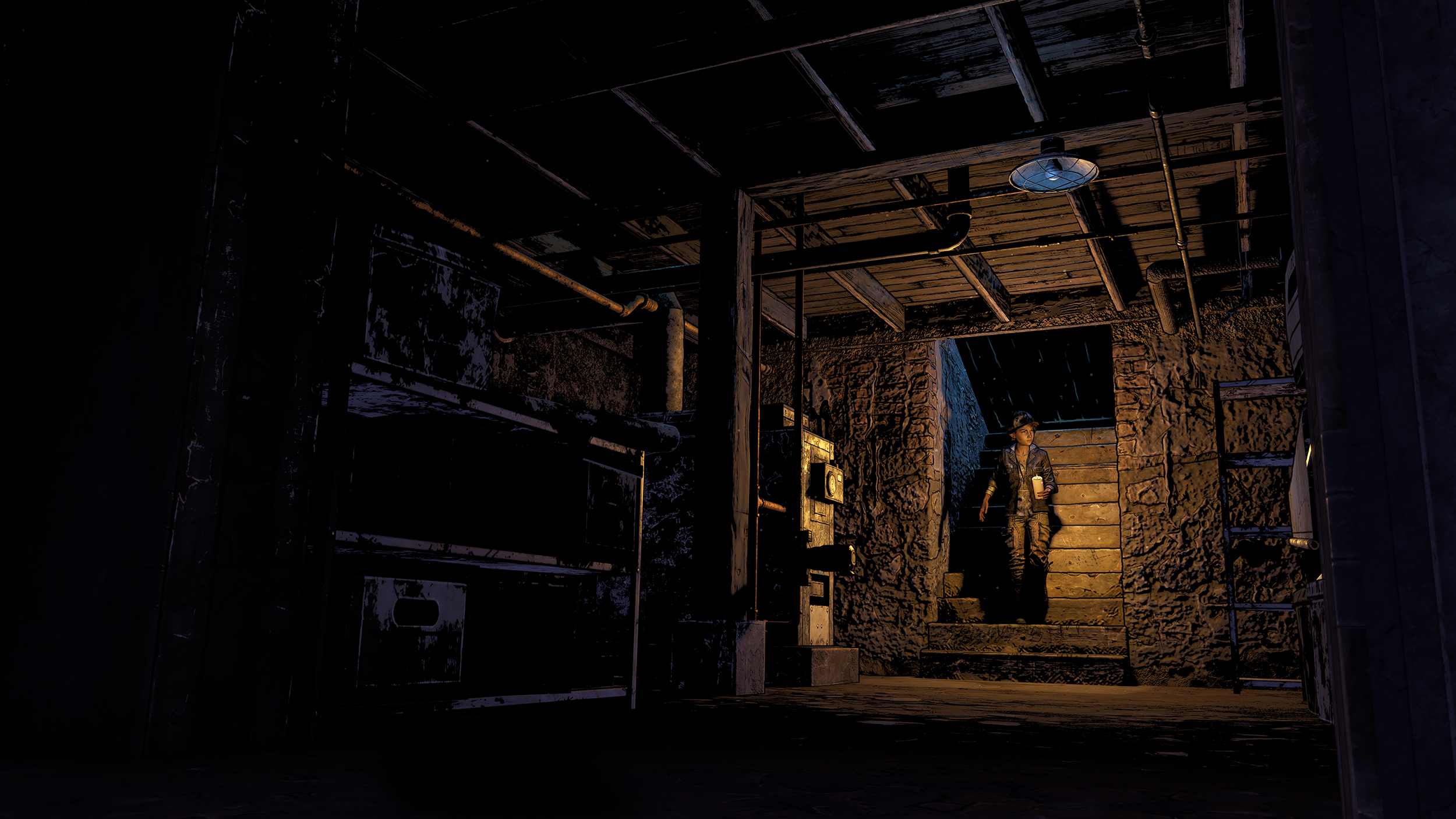 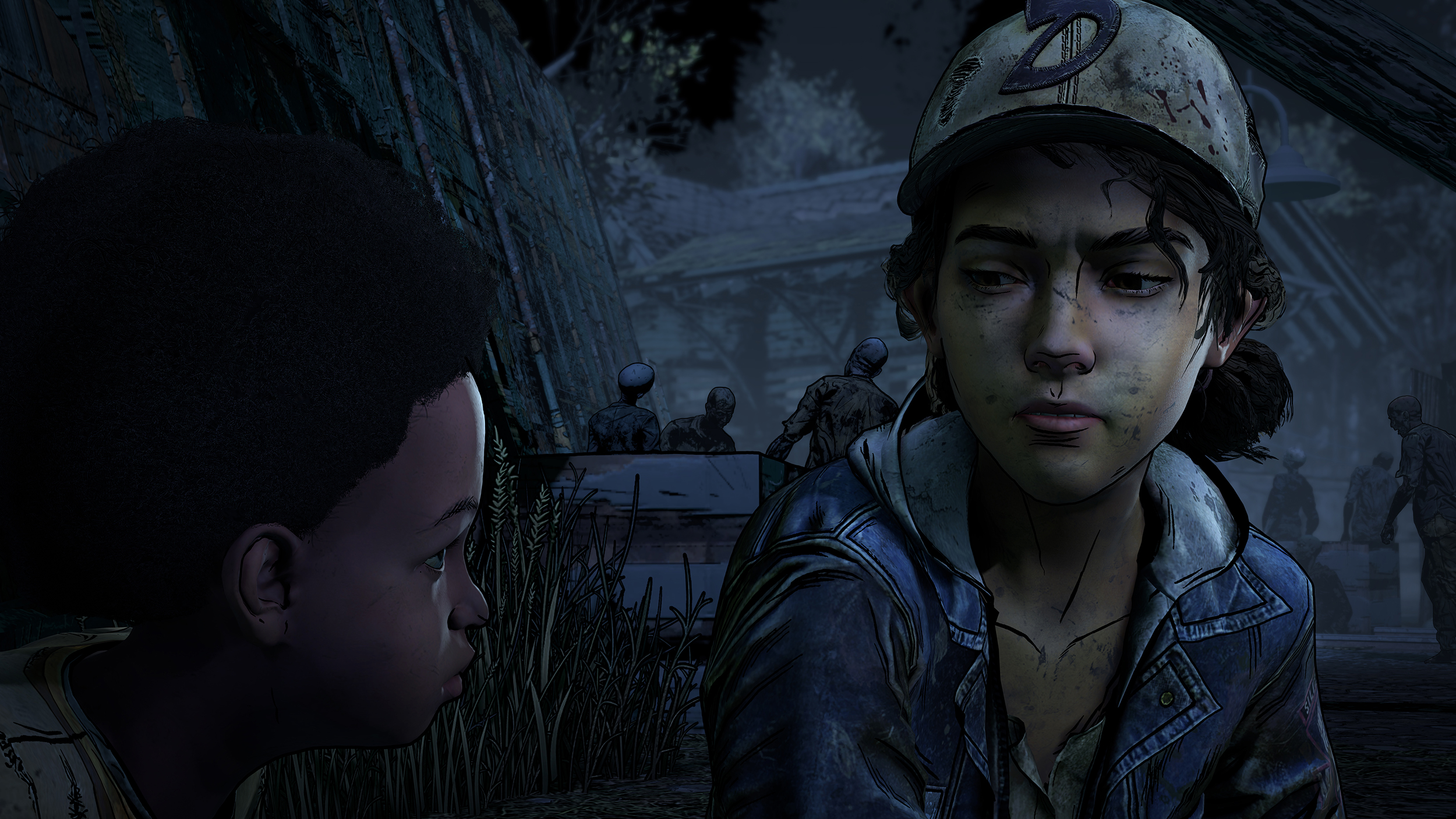