Quantic Dream Will No Longer Work Exclusively with PlayStation! 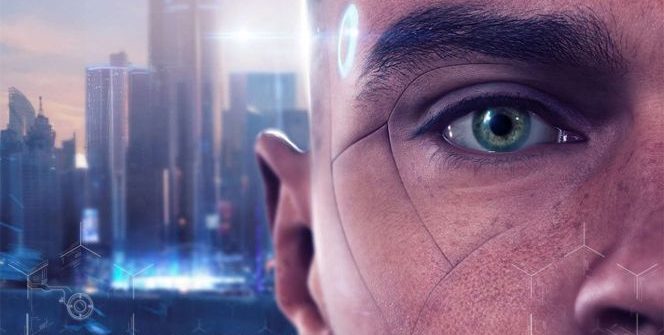 The studio behind Detroit: Become Human has received a capital investment from NetEase.

Shortly after confirming that the Chinese giant NetEase has invested in Quantic Dream, the studio responsible for the fantastic Detroit: Become Human has confirmed that its upcoming video games will no longer be exclusive to the PlayStation brand. “Our goal is to be present in all platforms where there is an audience that can enjoy our experiences,” said the head of the study, veteran David Cage.

Also responsible for Heavy Rain, the creative has stressed that of course continue to “develop on PlayStation, a platform that we know very well after having been working with Sony for 12 years.” However, he adds, “we will also be present in the other relevant platforms.”

Without details about his next video game, the Quantic Dream team already announced last December that there would soon be news related to the company. This has not been the only movement of NetEase in recent times because, months ago, it was confirmed that they had reached collaboration agreements with Blizzard, as well as forging an alliance with Bungie.