Fallout 76 Gets A New Patch, And Old Bugs/Glitches Surface Again! 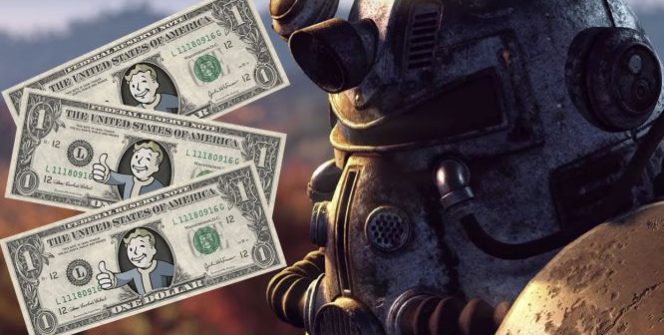 Bethesda cannot seem to get a break with the online-only Fallout 76 that launched in November.

With the fifth patch, Bethesda Game Studios has promised more, but the problem is that after its installation, several older bugs and exploits have returned, which is being discussed on Reddit. (The title of the topic itself is worth a laugh: „The last F76 patch is a disaster & Bethesda now silently deletes/removes threads & users from their forum over it.”) What issues are there? Well, the bobby pins are heavy once again (meaning our inventory cannot hold as many items as it normally should…), plus you can duplicate items via a glitch (the duping glitch) – but Bethesda has already fixed these problems before!

Let’s skip Bethesda’s PR talk (they are looking into the issues, blablabla…), but meanwhile, the plans’ and recipes’ prices were silently increased, and they weren’t even in the patch notes until the community pointed it out. The official explanation behind the cap costs’ increase is that they can be sourced from the vendors reliably. Of course, they cannot silence the people who want new content instead of constant patches and bug fixes!

But let’s get back to this glitch returning point – the rumours say the glitches and bugs returned because Bethesda made the patch for an older build of Fallout 76! (A video also discusses it.) If this rumour is true, we have to ask: And they want to add PvP and PvE content for a game in such a bad state?

The game’s success (or lack thereof) isn’t described better than GameStop Germany’s move: on Reddit, there’s a photo that says if you buy a used DualShock 4 controller (the image says PS4-controller), you can get a copy of Fallout 76 for free… it is very embarrassing… 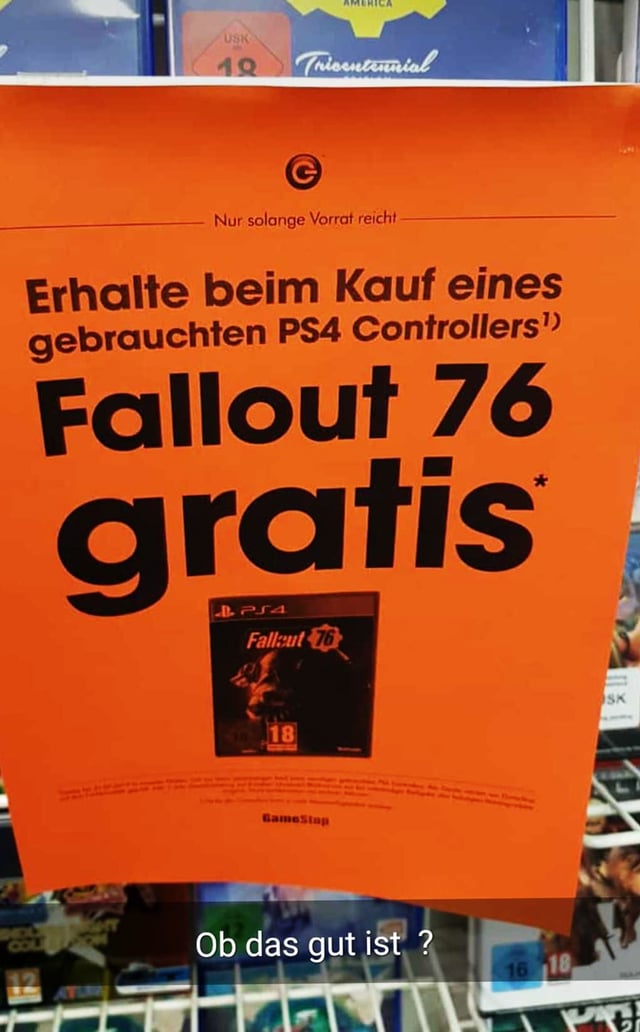