The GTX 1660 Ti from Nvidia appears in stores: its specifications are filtered TECH NEWS – A substantial improvement over the GTX 1060.

The GTX 1660 Ti from Nvidia has been published in several Russian stores and, thanks to this, we already have its specifications with us: more computational units than the GTX 1060, more memory bandwidth and the advantages of belonging to the Turing family. The card in question has been a Palit GeForce GTX 1660 Ti Storm X , and those responsible for reaching the rest of the Internet have been the clever Videocardz . One of the pages can still be seen in cache , but we have already announced that the card combines 1536 CUDA cores with 6 GB of GDDR6 memory and a boost frequency of 1770 MHz . 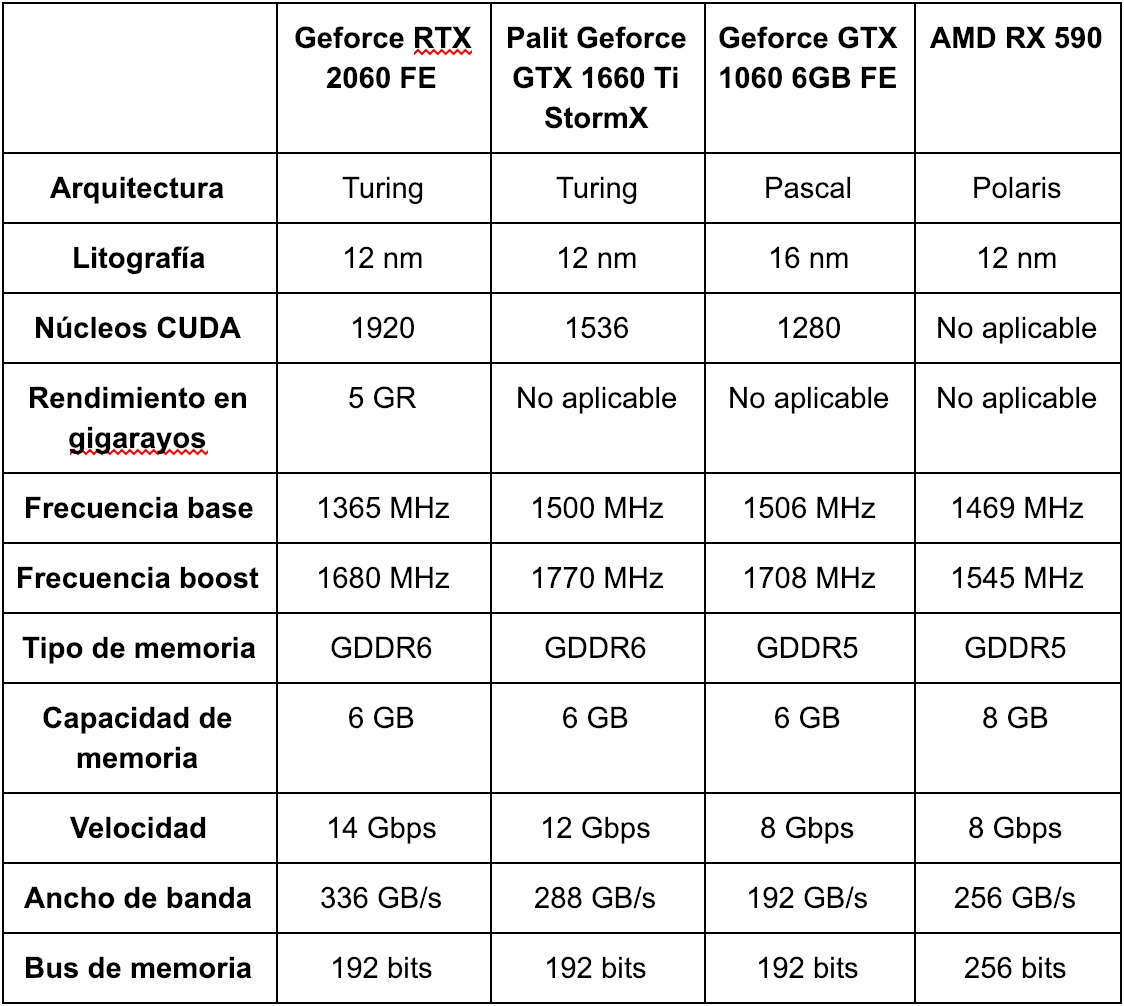 The specifications speak for themselves, but it should be mentioned that the memory of the GTX 1660 Ti is slower than that of its older sister generation, with a speed that drops from 14 Gbps of the RTX 2060 to 12 Gbps. However, it is still 50% bandwidth with respect to the 8 Gbps GDDR5 of the mid-range Pascal. On the other hand, you cannot ignore the benefits of Turing, which makes good use of current engines, even those that historically had behaved better with AMD graphics, such as Frostbite, RE Engine or id Tech 6. We hope that the new GTX 1660 Ti will arrive soon, between February and March , you already know it.