Cyberpunk 2077 Will Look Beautiful On Consoles, Too, According to CD Projekt 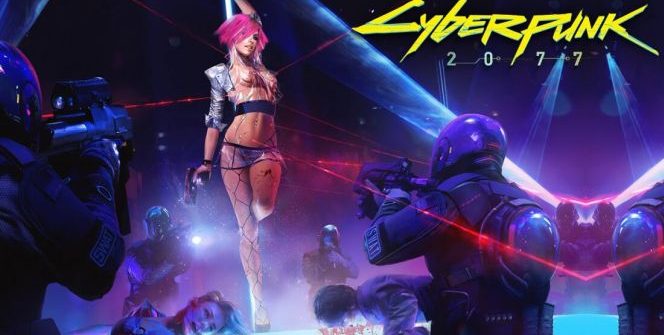 CD Projekt RED will treat the PlayStation 4 and the Xbox One as „first class,” meaning the game, Cyberpunk 2077: will make us cry – in a good way.

WCCFTech asked CD Projekt RED’s Alvin Liu the following question: „A lot of people, after seeing last year’s debut gameplay demo and the hardware it was running on, have become a bit wary of how Cyberpunk 2077 could look and run on consoles and low-end PCs. Is that a challenge in terms of optimization for lower-end hardware?” His response follows: „Actually no, we have a very custom engine, the RED Engine. And actually, we’re targeting consoles as first class platforms and it looks amazing there. So obviously, if you spent, you know, $2,000 building your PC rig, it’s going to look better on that. But the graphics are quite amazing for what you’re going to get from Cyberpunk 2077 on consoles and low-end PCs.” Sounds good on paper, but we’ll have to see in practice. The RED Engine gives us hope.