PREVIEW – Call of Duty: Modern Warfare is back, and rather as a sequel to the beloved trilogy we are getting a reboot. Activision is luckily letting us experience the reboot, with a multiplayer beta, with a bit of early access for us PlayStation fans. After many years of science fiction, and hero-based multiplayer experiments, COD is going back to the fabled „Boots on the ground”. Perks are back, killstreaks are back, and Night Vision is back? Let’s see what the beta has shown so far.

It is once again Infinity Ward’s turn to take another shot at Call of Duty, and after many years of scfi, or future warfare ideas the team has decided to go back to gritty realism. This also transfers to the multiplayer mode of the game, as there are no more heroes to choose from (aka operatives), and there are no longer scorestreaks. Instead we now have perks again, and the ability to customize classes, plus killstreaks are back. Levelling up is also similar to the old COD MW game where you gain and unlock new perks and killstreaks as you progress throughout the matches.

The weapons are also fully customizable under an option called Gunsmith, where the player once levelled up a weapon enough will be able to add new scopes, barrels, and even under barrels. Players also will unlock specific classes and will have the option to save their customized builds in five sections. The beta keeps it simple, and familiar to those millions of people who used to love the old Trilogy and do not want to have weird futuristic characters or obscure weapons. Everything is realistic, and down to earth. This is also reflected in the game modes that we had the chance to try out in Modern Warfare beta this weekend. 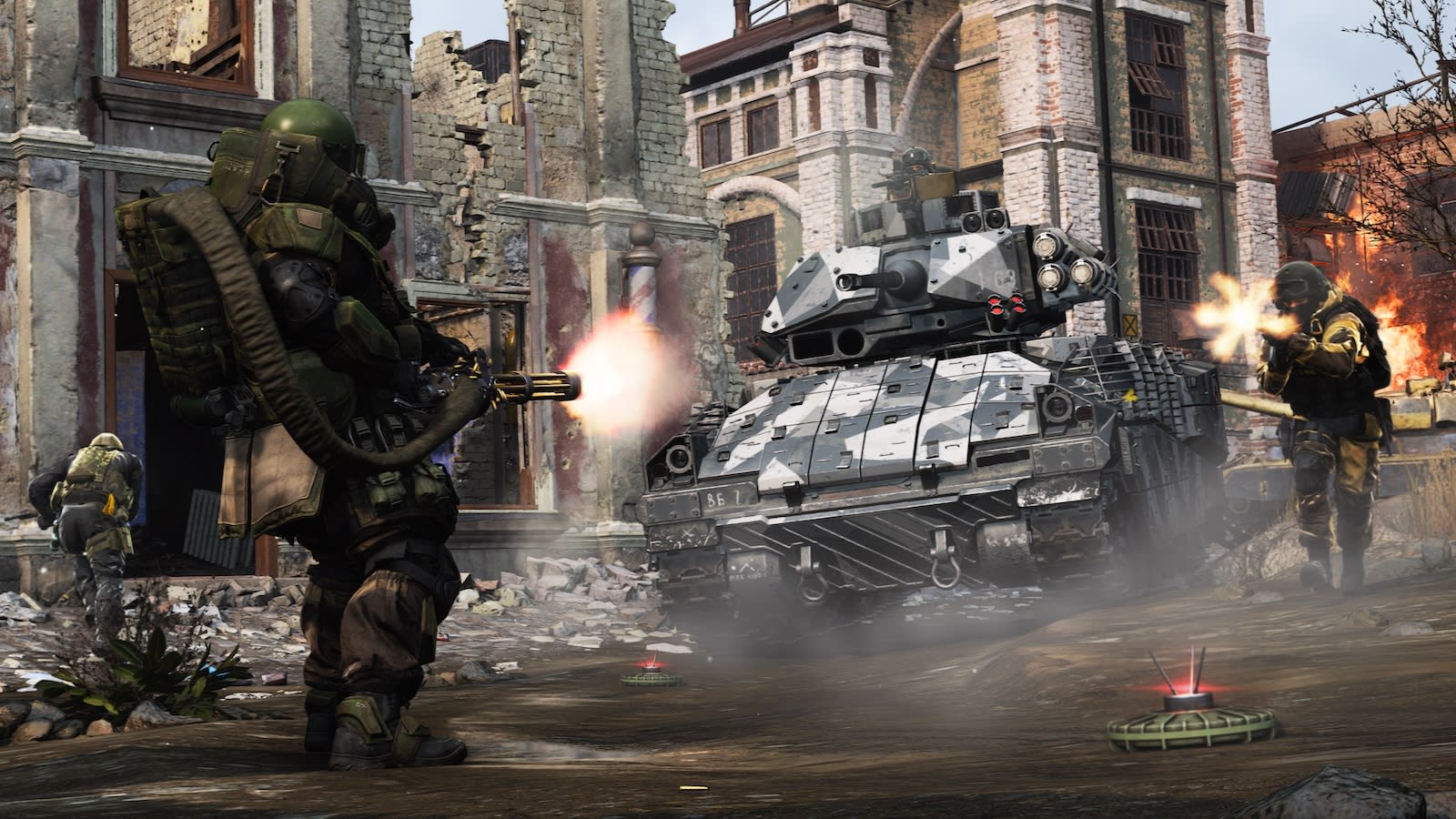 From bombs to security risks

You have the basic domination mode, where locations need to be captured, plus kills to gain additional points. There is Team Deathmatch which is just teams going up against each other for the highest kill. In HQ the teams have to capture locations to win the match, and here kills do not count towards victory. Four brand new modes were also made available: Gun Fight a 2v2 mode where there is no respawn, and is a tense mode much similar to Rainbow Six: Siege. There was then Realism, a mode where the HUD was removed, and any indicators for enemy kill points. The only time you knew you had a killstreak available is when the radio stated it.

There was also an NVG mode, where the locations were played at night, so everyone had to use Night Vision Goggles, and this also added an extra layer of tactical encounters as the laser pointer on the guns were visible to everyone. Finally there was Cyber Attack in which two teams have to pick up an EMP device, and the team that picks it up has to plant it, the opposing team will have to defuse it – once again just like in Gun Fight the teams only have one life per round. It creates once again tense matches for those who want a quick and short game.

All of the old and new modes are great, and once Ground War also hits the Beta will be even more intense, with 32vs32 mode it might be going after Battlefield. This reboot seems to offer everything for everyone in the end for multiplayer gamers. One of my biggest problems was with Call of Duty compared to the Battlefield games is the weapon sound design. This seems to have been rectified in the reboot, and for the first time there is a lot of punch for the weapon sounds, and also for the explosions. Playing this with headphones was grand, and it seems Infinity Ward finally got the sound design right.

The game runs with 60FPS on PlayStation 4 Pro, and the map designs are great, and no longer the three-lane type maps. Instead maps and encounters are approachable from a wide variety of angles. The only part of the beta I’m hesitant to comment on is the graphics, as it felt a bit hazy in certain parts, but after an update later the resolution became better so the resolution for the multiplayer will probably be tested all over the place by the time of the final product.

Also, the game has a great net code, compared to the previous game, and thankfully lag compensation which was so prevalent to the series seems to be gone now. Matches do not feel unfair, or where hits registered after you killed someone / hid away. Although the time to kill is extremely short in this reboot, so players need to be on their toes when looking around corners.

Well based on the time I had on the beta this might be the Call of Duty that brings back that old spark, which as lost according to many players. If Infinity Wards pulls through with Ground War it might just be the most enjoyable FPS multiplayer ever. It looks to capture the old glory days, and it might even succeed.