The Next-Gen PlayStation Now Might Strike With This Controller Sony is openly looking into deeper involvement with streaming, and in the next console generation, the PlayStation Now will have a stronger appearance.

Sony Interactive Entertainment has filed a patent for a new network-connected PlayStation controller for cloud gaming. This idea is in the same line as what Jim Ryan, the president and CEO of SIE (who previously criticised backwards compatibility…) said: „We have seen the trend in other forms of entertainment towards the mass adoption of streaming as a means of accessing content. It would seem likely, very likely, that gaming will follow that trend.”

Don’t forget that Sony has recently LOWERED the price of PlayStation Now, as they want to compete with Project xCloud (even though Sony and Microsoft are working together on the technology…). But back to the controller, the patent has a controller that connects to the Internet to reduce latency (lag), which is a response to what the Google Stadia does (that uses the same idea, and this service is why Sony and Microsoft teamed up).

The PlayStation 5 will launch in a year or so, close to the Xbox Project Scarlett. 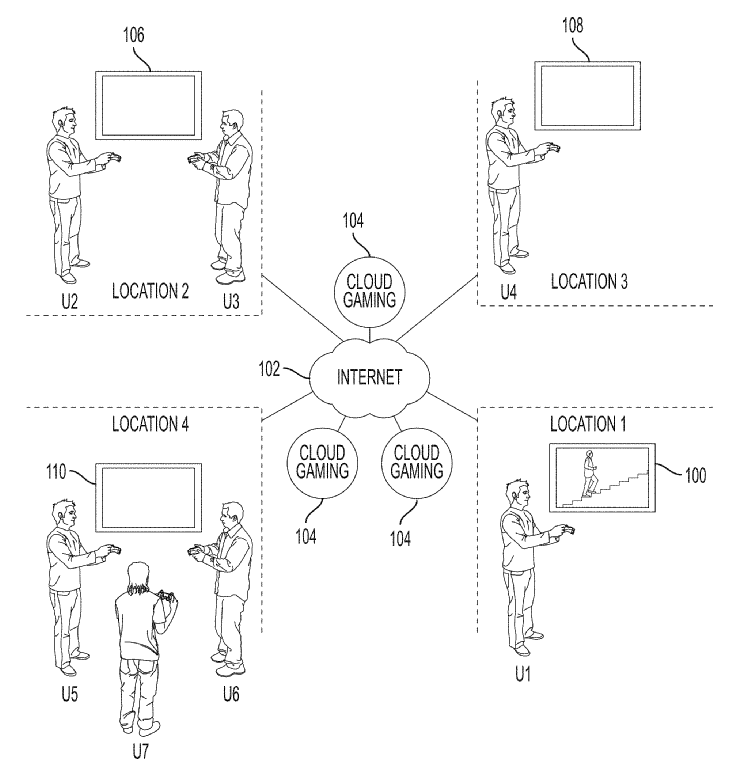 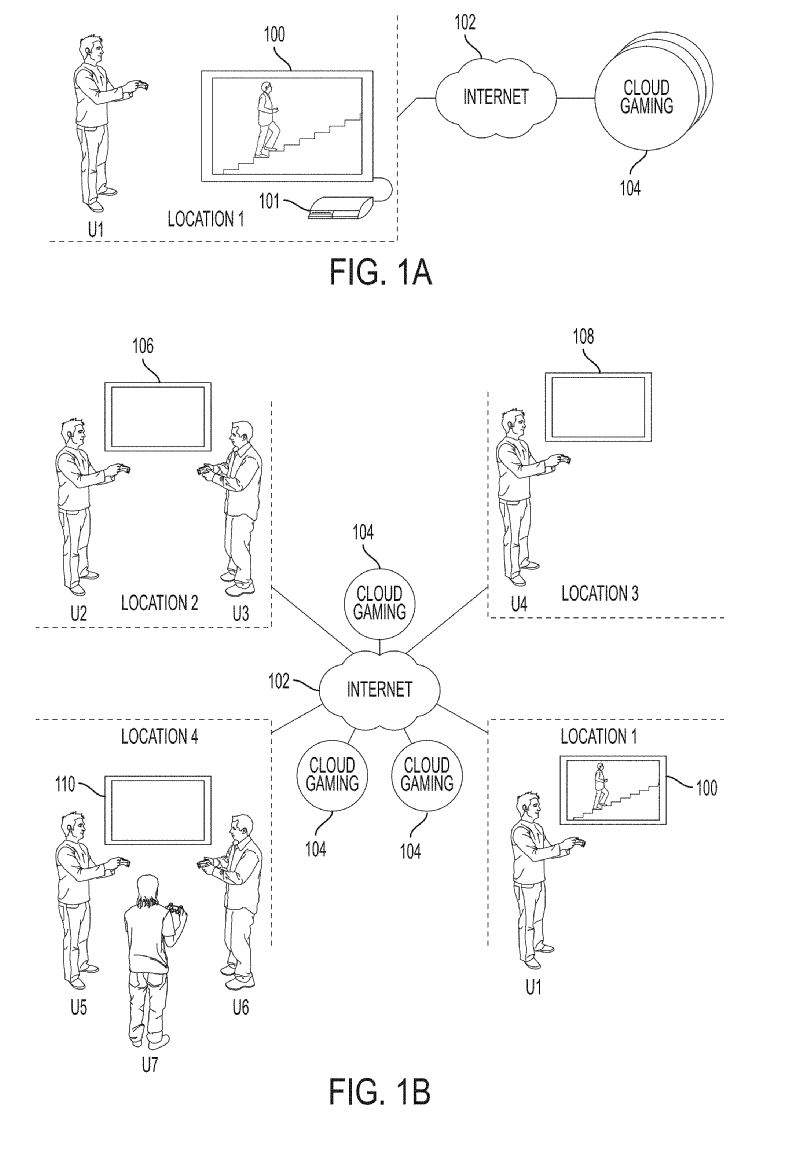 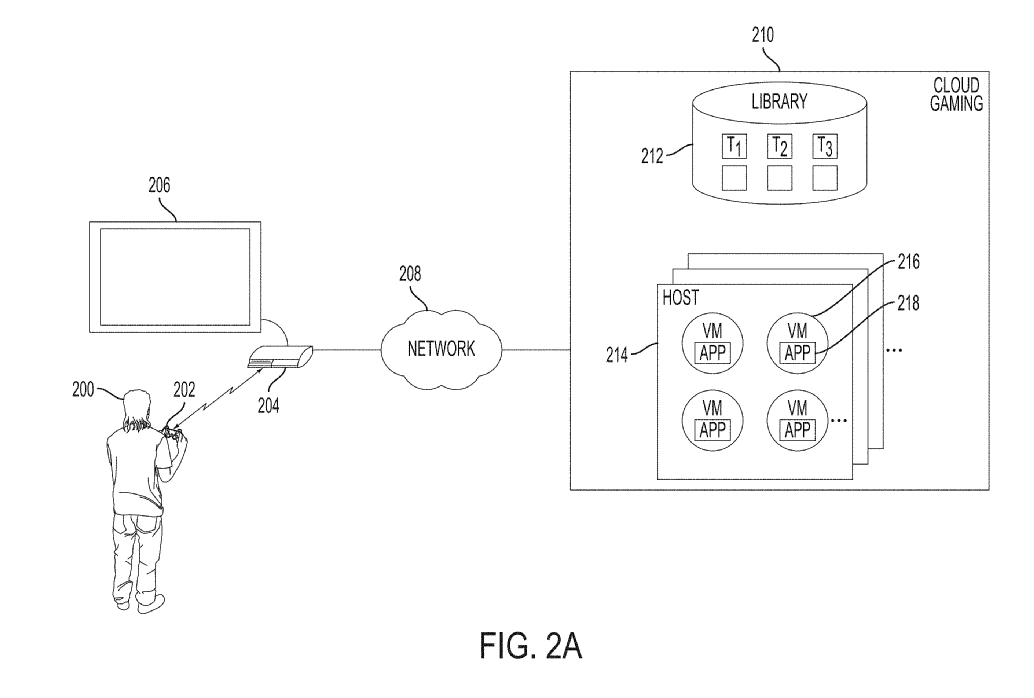 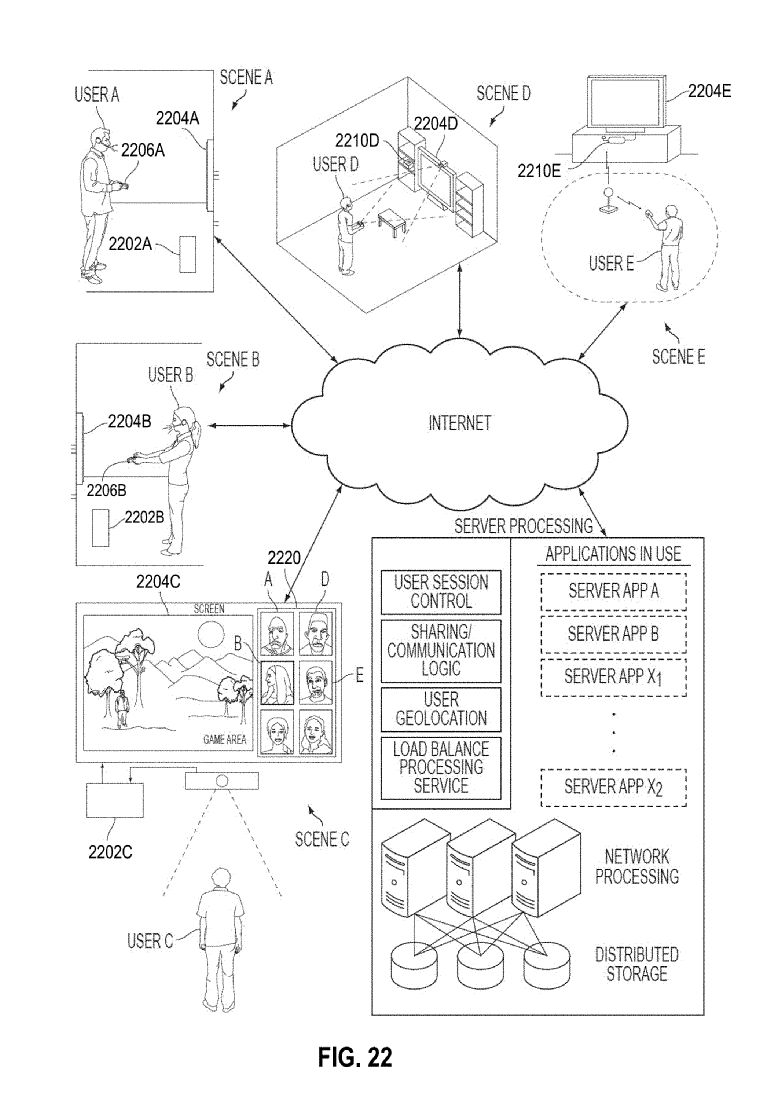