REVIEW – Infinity Ward is back, and after taking a trip to the stars they have now landed back to give us a nitty-gritty take on war. That means, and based on the developer interviews they will give us a nuanced view on war, and a layered conflict questioning whether we are the good guys or not in the end. Plus rather than zombies (finally), we get a fan-favourite mode back – aka Special Operations, plus a few other interesting modes for multiplayer.

A fresh start, with more boots on the ground gameplay, no more SciFi stuff and realistic storyline! Let us see what Infinity Ward has cooked up for us and whether the reboot is all that was promised. 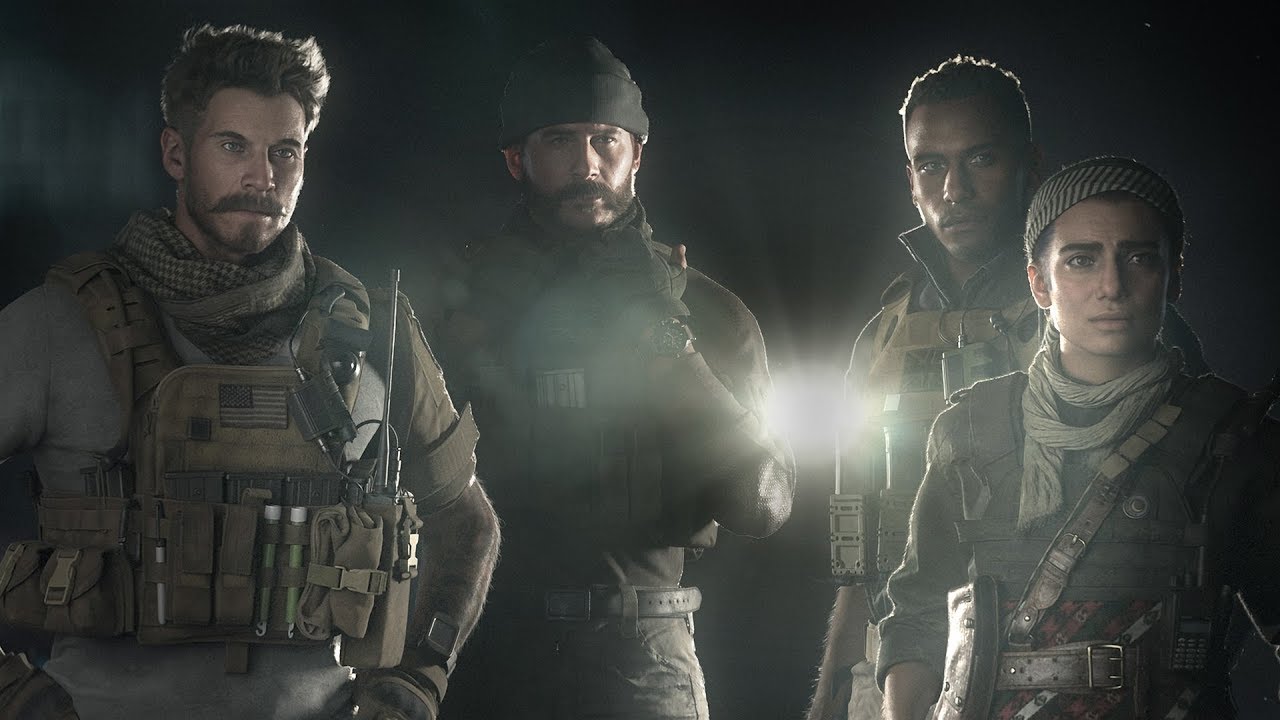 The story of the reboot for Call of Duty: Modern Warfare was promised to be this grey area, and full of controversial story elements that got the gaming press all riled up. The story opens with Alex a CIA agent and a team of operatives trying to intercept a shipment of nerve gas from Russia heading to Urzikstan. The mission goes awry, and unknown forces take the gas for themselves, this leads to your handler calling in John Price to try and fix this. From there on we go on a tour to uncover terrorists, conspiracies, and shoot a lot of Russians.

The campaign is fine, it feels a tad bit short with the completion time around four to five hours on normal. There are no collectables, or items to collect, and instead there are audio cues in certain situations where the player can save civilians, or make decisions on the levels. However, these decisions are minimal and do not affect the overall story. The level design is good as you end up in shooting up cities, forests, deserts, and military bases. The variety of what we do in these levels is a bit disappointing, as we barely get to use tanks, helicopters, or any vehicles.

There is intrigue, twists and turns in the story, plus a fun setup for a sequel, and it does try to be realistic in its tone. It just does not always stick the landing, mostly cause of the endless enemies. I felt more tension in the ”Cleaning House” mission, then the endless enemies appearing when taking over a military base. There are a few interesting ideas such as trying to survive as a child in the war-torn streets of Urzikstan or trying to break out of a Soviet prison camp. It tries to be realistic, but it still wants to be this overtly bombastic action game. A bit of a clash of tones, but nothing that ruins the experience. I felt the main villain to be the weakest here in this Call of Duty, as he was one of those overtly evil generals, but there is at least some ambivalence from the US ”Good Guy’s” side.

Overall the story works, it is probably one of the shortest Call of Duty games, and it does take its inspirations from American Sniper, and one level is almost a total copy of 13 Hours: The Secret Soldiers of Benghazi. Plus one level has you using RC planes with bombs strapped to them which is weirdly close to what happened recently in Saudi Arabia.

So if you are here for action, and drama, plus for a bit of a wild ride the reboot of the campaign is for you. 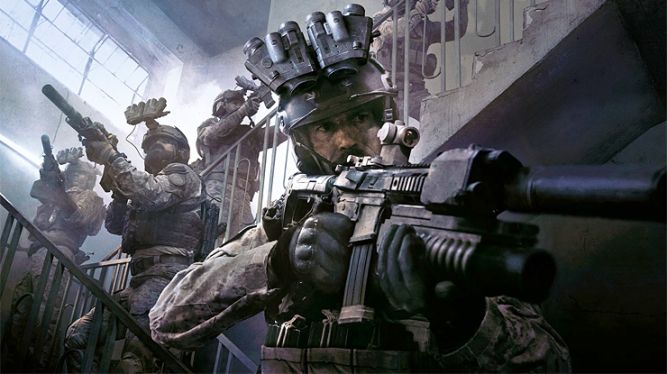 After the campaign, the player has two other game modes, the usual multiplayer modes, and Special Operations.

Special Operations come in two modes: Classic Mode where four players are trying to survive on a map as long as possible. Then there is the new Special Ops mode which has a story component to it. Four maps, with a bit of a briefing, and the players have to complete different objectives on the maps, and also survive a horde of enemies. It is fun to play, and it feels like COD’s version of a Destiny-ish strike, but it lacks a difficulty option to select, and as such, this is a difficult content. Special Operations will beat the shit out of the player and needs a lot of coordination so if that is not for you stick to the Classic mode, and to the multiplayer.

Speaking of which the Multiplayer mode has well everything that was available in the open beta. We get our realism mode, which is a Team Death Match mode, where there is no hud or a mini-map. Still have Gunfight which is the 2v2 mode, and feels similar to a smaller version of Rainbow Six: Siege, and then Cyber Attack where your team is supposed to plant an EMP device at the enemy base. We also have Ground War where two teams of 32 players go against each other with vehicles, such as tanks, APC, and jeeps. It works better than Battlefield games cause the maps are not as big, and the player does not have to run around for minutes to get into conflict.

The time to kill is in multiplayer is rather short, and this results in intense, and quick battles between players, which might not be for everyone. In the end the multiplayer is superb, and the maps are great, and provides a lot of fun times, especially with the free maps and DLC for the future.

The graphics and sound design in Modern Warfare (2019) is spectacular. The HDR is superb on the Xbox One X, and the night missions are well done. The characters are detailed, and their animations are great. The environments also look good, mostly, as there are some scenes where the textures look a bit too flat, or not as detailed. Also the cutscenes hitched every now and then which was odd on the Xbox One X. The change in the engine was a great move by Infinity Ward, and they were able to put something special out to the gamers.

The sound design now matches DICE’s quality and is even able to surpass it. Guns have depth to them, all of the sound effects have proper depth to them. None of the guns or explosions or even vehicle noises feels weak. In fact, in multiplayer the footsteps are a bit too loud, so when playing with a headphone the player ends up with a bit of an advantage.

Call of Duty: Modern Warfare (2019) is a new interesting reboot, with substantial advancements on graphics, games modes, and sound design. In the end, it is a fun action shooter that tries to be a bit more gritty but does falter at times. Also, the violence feels toned down compared to Black Ops series. A fun entry and probably one of the best in recent COD history.

REVIEW – Infinity Ward is back, and after taking a trip to the stars they have now landed back to give us a nitty-gritty take on war. That means, and based on the developer interviews they will give us a nuanced view on war, and a layered conflict questioning whether we are the good guys or not in the end. Plus rather than zombies (finally), we get a fan-favourite mode back – aka Special Operations, plus a few other interesting modes for multiplayer.   A fresh start, with more boots on the ground gameplay, no more SciFi stuff and realistic…
Call of Duty: Modern Warfare – Reboot time!
Call of Duty: Modern Warfare – Reboot time!
Dante
A great reboot, and can’t wait for what the sequel will bring.

A great reboot, and can’t wait for what the sequel will bring.

User Rating: Be the first one !
Spread the love
Tweet
Tagged Call of Duty: Modern Warfare REVIEWPCPlayStation 4Xbox One