Diablo IV Could Have Had A Free Camera Blizzard was considering to break away from Diablo’s trends of using an isometric view, but in the end, the tradition won.

„We considered different options in the pre-production stages and we didn’t rule anything out. We tried various options with the camera, but when we got to the isometric view it felt Diablo through and through. There are times when you venture into the towns and there’s no combat, we pull the camera in closer. Then there are times when you fight a world boss and the camera will pull out to accommodate for more players on the scene,” lead artist Matt McDaid told VG247.

A short description of the characters: „The Barbarian, known for their unparalleled strength and brutal melee combat, utilizes a new and more powerful system in battle, Arsenal, which arms them with the ability to carry and rapidly switch between four different weapons at a time by assigning them to individual attacks. The Sorceress hearkens back to their Diablo II roots and shapes the elements to obliterate their foes by impaling them upon jagged spikes of ice, electrocuting them with bolts of lightning, or raining flaming meteors from the sky. The Druid is a savage shapeshifter whose updated playstyle empowers them to fluidly transform between a werewolf, werebear, and human form to unleash the raw power of nature’s fury on the forces of the Burning Hells.”

The game’s short description follows: „True to the franchise’s roots, Diablo IV will deliver visceral combat, gruesome and varied monsters, an epic hunt for legendary loot, and endless playability and progression. Players will find a lifetime’s worth of adventure scattered across a land rooted in unique ecologies and inhabited by dangerous new foes. They’ll delve into randomized dungeons packed with unpredictable adversaries and unimaginable treasures. While continuing to fully support solo and coordinated party play, Diablo IV will also provide opportunities for groups of players to encounter each other in the same shared world—whether to tackle bigger challenges or possibly even slaughter one another in player-vs.-player combat.”

„Sanctuary has been home to Diablo players for more than 20 years, and it’s with our deep passion for the series and a deep appreciation of the community that we announce Diablo IV today. We’re excited to be returning to the dark, quintessential Diablo gameplay that players love while expanding the world and story in new ways, and we can’t wait for more people to be able to experience it,” said J. Allen Brack, president of Blizzard, when the game got announced at BlizzCon.

Diablo IV got 4K screenshots (which got resized, though…) as well. The game is coming at an unknown date for PlayStation 4, Xbox One, and PC. 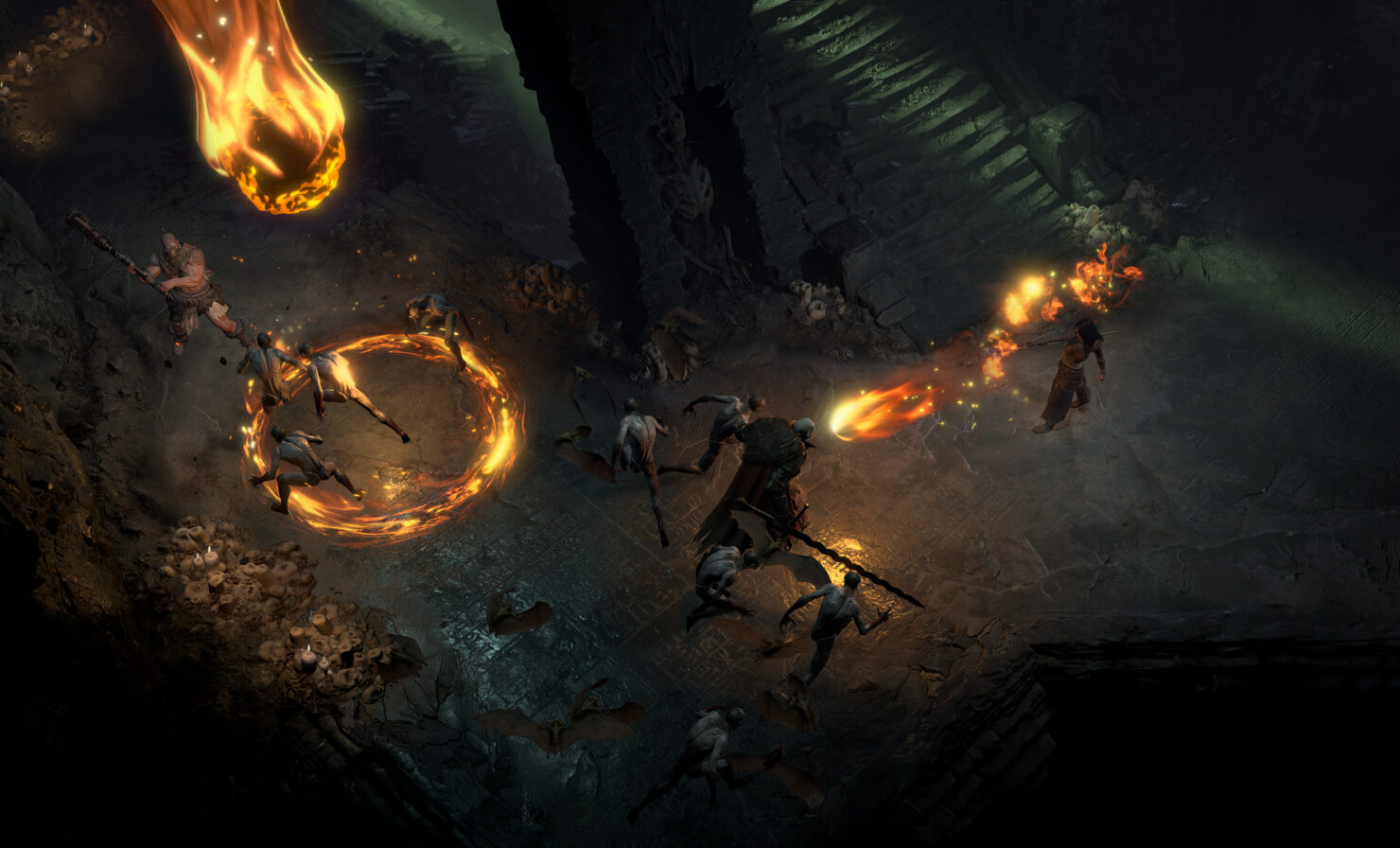 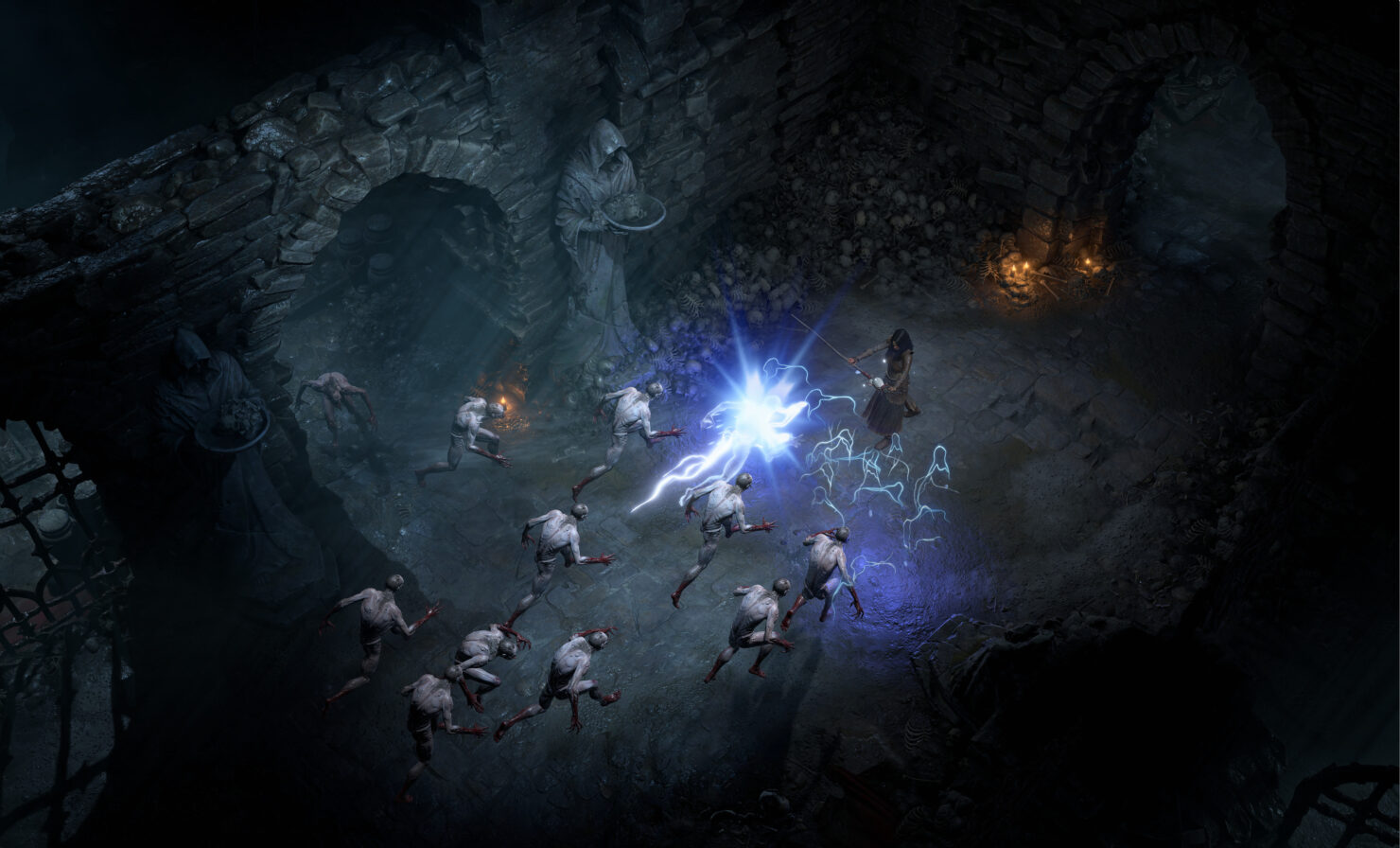 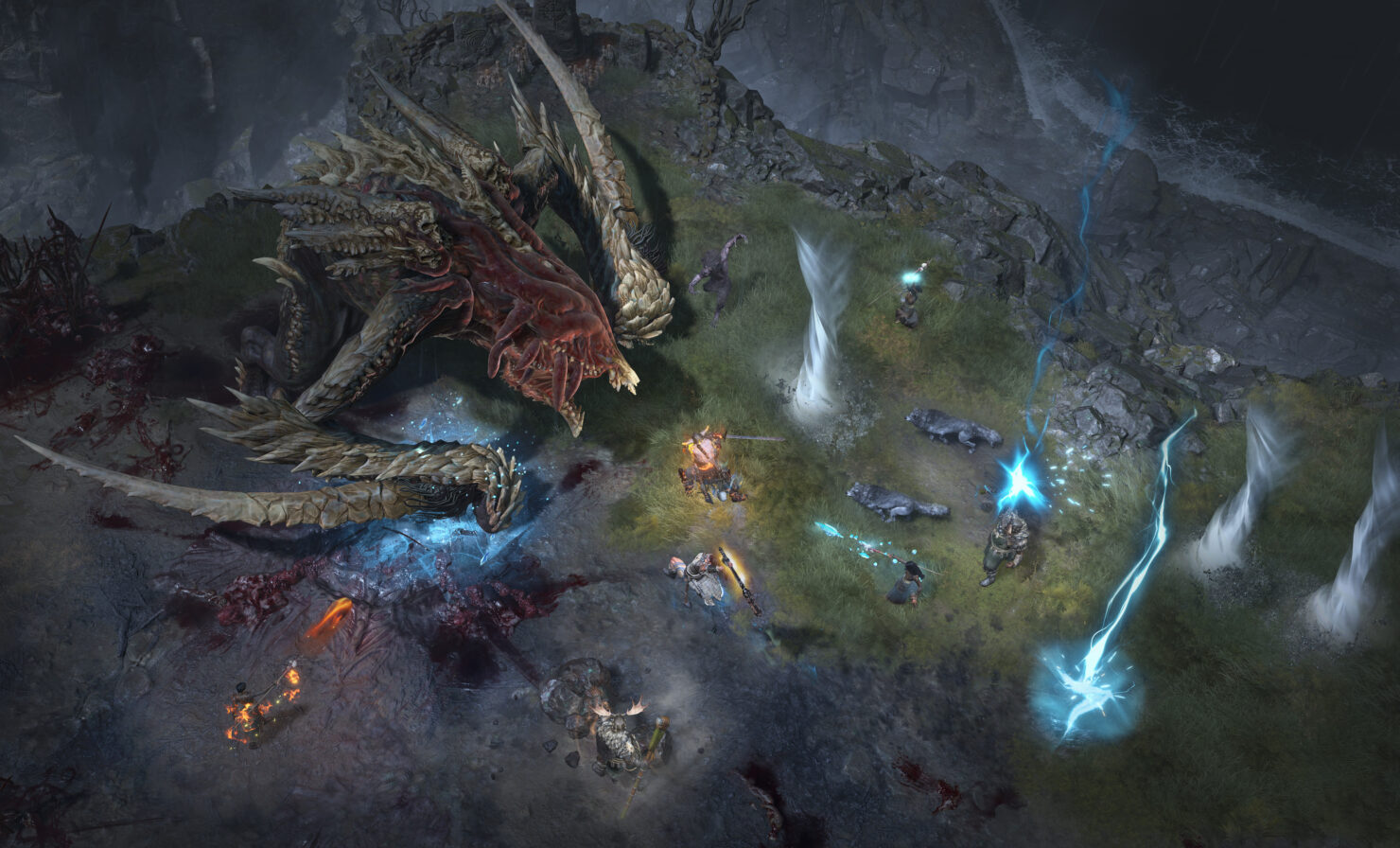