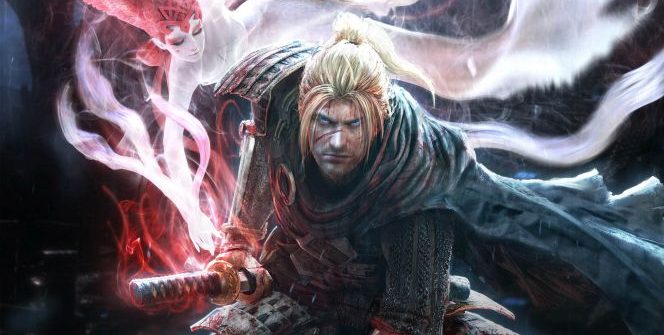 Koei Tecmo (the publisher) and Team Ninja announced on Twitter that Nioh has more than three million sales, including the digital (Steam, PlayStation Store) and retail sales as well. (Nioh launched on PC in late 2017!) This means that the sales figure has gone up by half a million in a year – in February 2019, the Japanese adventure was at 2.5 million, and Nioh hit 2 million in May 2018. So action-RPG, which debuted on PlayStation 4 in February 2017, can celebrate its third birthday with the third million.

It means the team doesn’t seem like they are interested in a next-gen Nioh. A return to Ninja Gaiden seems plausible, though: „The core members of the team that worked on Ninja Gaiden want to make a new game. We are aware that some fans wanted Ninja Gaiden more than Nioh 2. Now we see a lot of ninja games like [Sekiro: Shadows Die Twice] as well, and we see a lot of good inspirations in those games, so we hope to deliver some good news one day,” Nioh 2 director Fumihiko Yasuda told IGN. So Team Ninja might do a new Ninja Gaiden without Tomonobu Itagaki (who revived the series in 2004, but he has left since – his newest game was Devil’s Third in 2015, with… not a lot of success).