Despite the tough times, Limited Run Games takes the challenge to release a few physical copies of some games. One of them will be a classic, and the other will be an updated version of a classic.

Limited Run Games announced on Twitter that Indigo Prophecy is going to get a limited run of a physical PlayStation 4 version. You might know this game as Fahrenheit 51 – this game was made by Quantic Dream, and it first saw release on PS2 and Xbox in late September 2005, a few days later on PC, followed by a remastered version in 2015/2016 on Mac, Linux, Android, and PlayStation 4.

„Released as Fahrenheit in Europe in 2005, Indigo Prophecy is the first interactive drama created by Quantic Dream, the makers of Heavy Rain and Beyond: Two Souls. In this paranormal thriller, New York City is stunned by a series of mysterious murders that follow the same pattern: ordinary people become possessed and kill absolute strangers in public. Play both sides of this breathtaking murder conspiracy and uncover the supernatural forces behind these crimes,” PlayStation.com says. Indigo Prophecy will enter a four-week pre-order period on April 3, at 7 AM PT/10 AM ET.

The other physical release will be Blade Runner: Enhanced Edition – we previously wrote about the otherwise great game’s remaster, which will be handled by Nightdive Studios, using the KEX engine. The same applies to Shadow Man: Remastered, which we also discussed a few days ago. Limited Run Games again announced this on Twitter, but the game won’t be getting just a PlayStation 4 physical version but also a Nintendo Switch one. There’s no pre-order window for this game yet.

Physical games help you get over a lack of Internet connection or its speed, which is why they can’t be eliminated that easily. 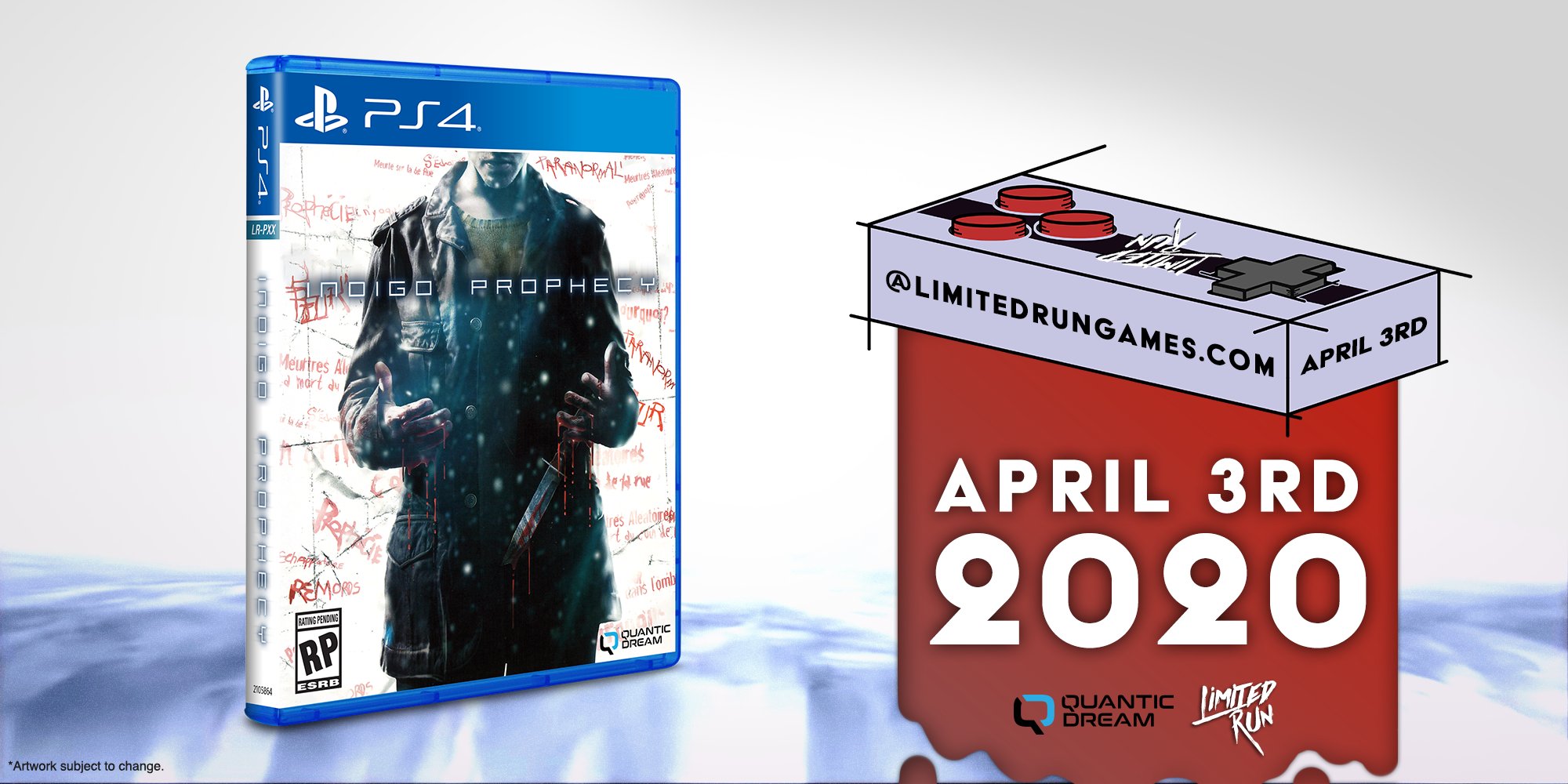 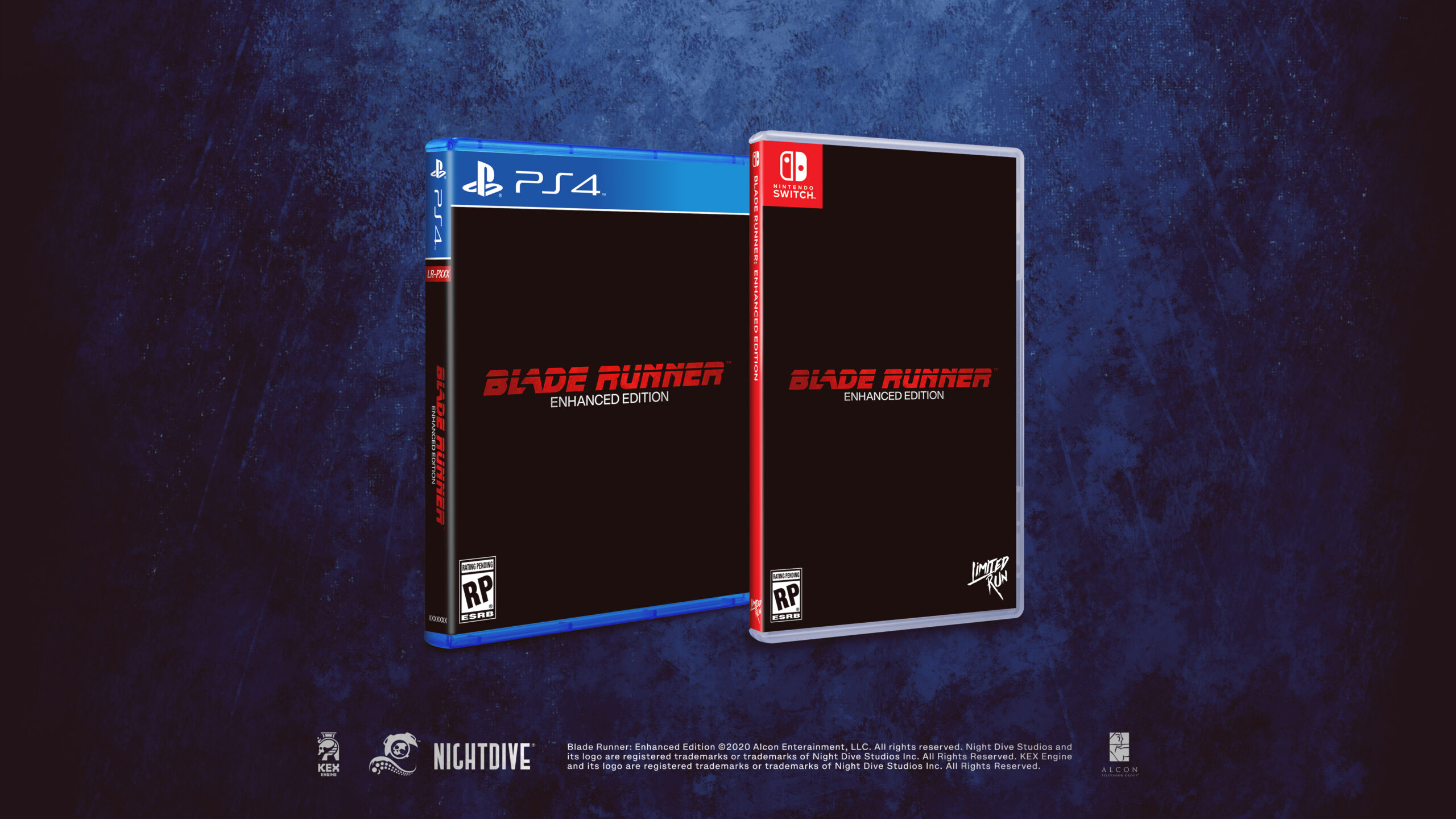