The digital store has shown and removed, a page from the Studio MDHR game: Cuphead PS4 this morning.

Following its release as a temporary Xbox exclusive in 2017, for Xbox One and PC, it looks like Cuphead will soon be heading to PS4. Studio MDHR’s challenging action game, which has also been available on Nintendo Switch since 2019, has been listed on the PlayStation Store this morning. A product page that has been removed from the store shortly after, although that has not prevented users like Wario64 from taking good account of the fact on the networks. 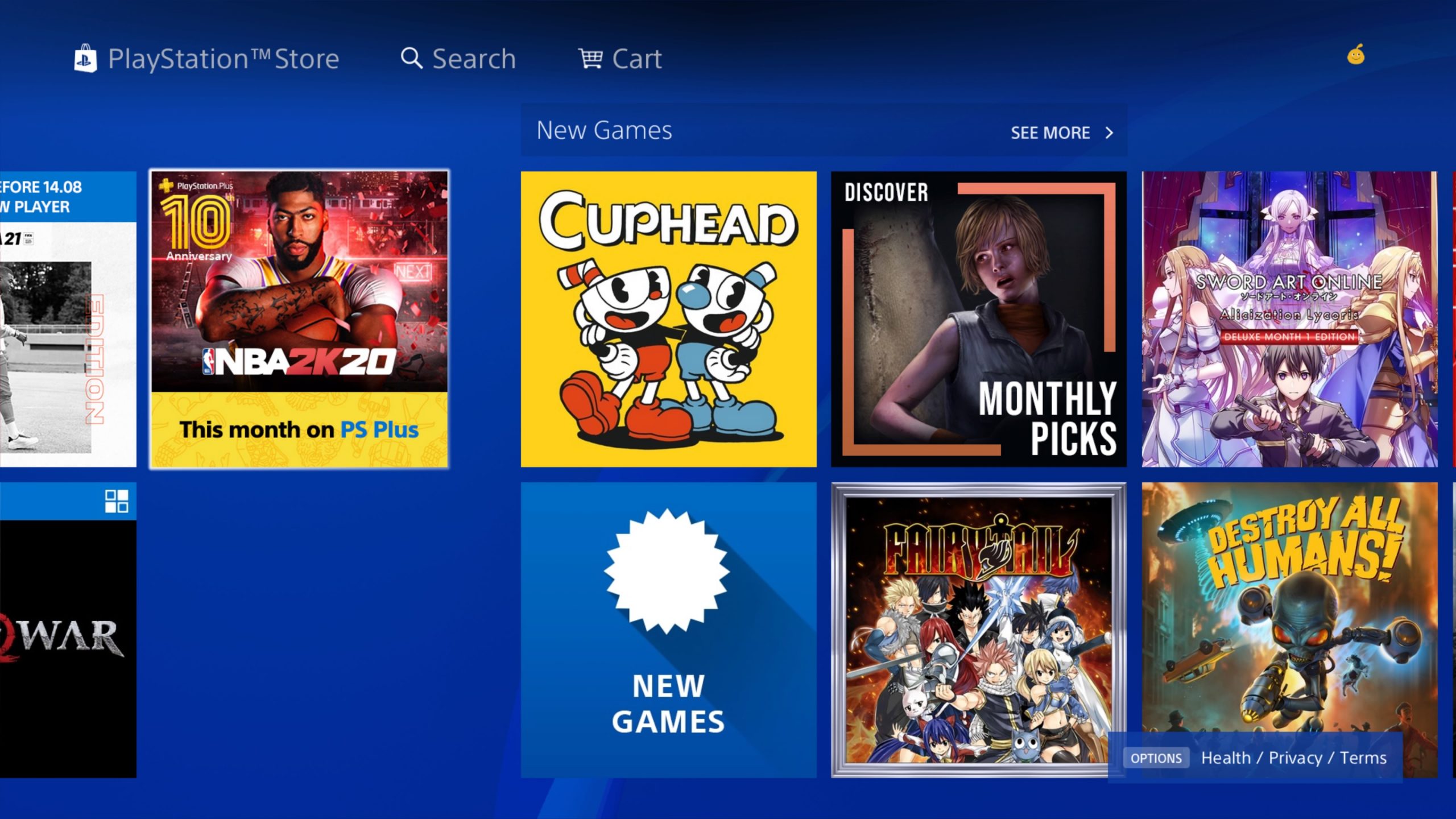 As reported by the well-known account of offers and video game news, the news section of the PlayStation store added this morning a new box with the Cuphead logo, in anticipation of a possible arrival of the game on the Sony platform. This list was withdrawn after the hour of its publication, although leaving an empty space on the news page, according to Wario64 in a subsequent message.

Now, if it is true that Cuphead is coming to PS4 soon … When would this announcement take place? Shortly before all this, Geoff Keighley announced in his account that, in the afternoon of today, there will be ” a special announcement by one of our favourite indie studios”. After the leak occurred, Wario64 has speculated that this announcement would be this Cuphead for PS4, something that provoked Keighley’s own response with an affirmative gif. Although, shortly after, the journalist deleted his answer, given that there is probably some kind of embargo on the said announcement.

The truth is that everything indicates that we will see a Cuphead on PS4 shortly, although for the moment nothing has been confirmed by Studio MDHR, so we must treat this as rumours until there is some kind of official announcement. Something that could happen this afternoon from the Summer Game Fest, at 17:00 (Spanish peninsular time) / 10:00 (CDMX time). Until then, check out our review of Cuphead, and don’t miss the first teaser for the Cuphead animation series. 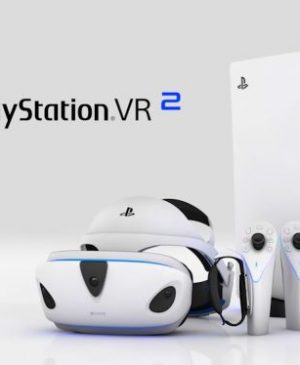