The PlayStation Store Ended The Year With Some Incredible Price Hikes! Thankfully, it was just a mistake on Sony’s end, but they still made a few PlayStation 4 titles cost a wealth on the PlayStation Store.

The image below originates from Twitter, and it shows how much GreedFall cost. The user is from the United Kingdom, so his pricing being GBP makes sense. However, Sony charged a bit too much for Spiders’ game – it should cost around 35-40 pounds, and NOT ten thousand! (10000!) As a bonus, GreedFall is one of the freebies of the January 2021 PlayStation Plus line-up!

IGN reported that many regions were affected, and they all had the price set to ten thousand in the respective currencies. (In our case, that would have been a discount, as GreedFall costs 16490 HUF on the PlayStation Store.) Only PlayStation 4 titles are affected, and we intentionally used plural there: Friday the 13th and Dead Cells were also affected in the price glitch, and we hope nobody bought the games for the inexplicably high prices. (And if someone did, we STRONGLY hope that Sony has refunded the extra cash!)

Perhaps Sony had a bit too much champagne to end the year, as their week starts fairly strongly in a negative connotation. Yesterday, the company announced that aside from the 500 GB Jet Black PlayStation 4 Slim model, every other PlayStation 4 model’s manufacturing was stopped! The last time we have seen such death was probably with Microsoft’s switch from the Xbox to the Xbox 360.

No wonder there are worries how Sony – which is becoming more and more American – might be putting the PlayStation 5 to a downhill slope on Japan (and it was an omen when they swapped the roles of the X and the Circle buttons in the Asian country to the Western ones). 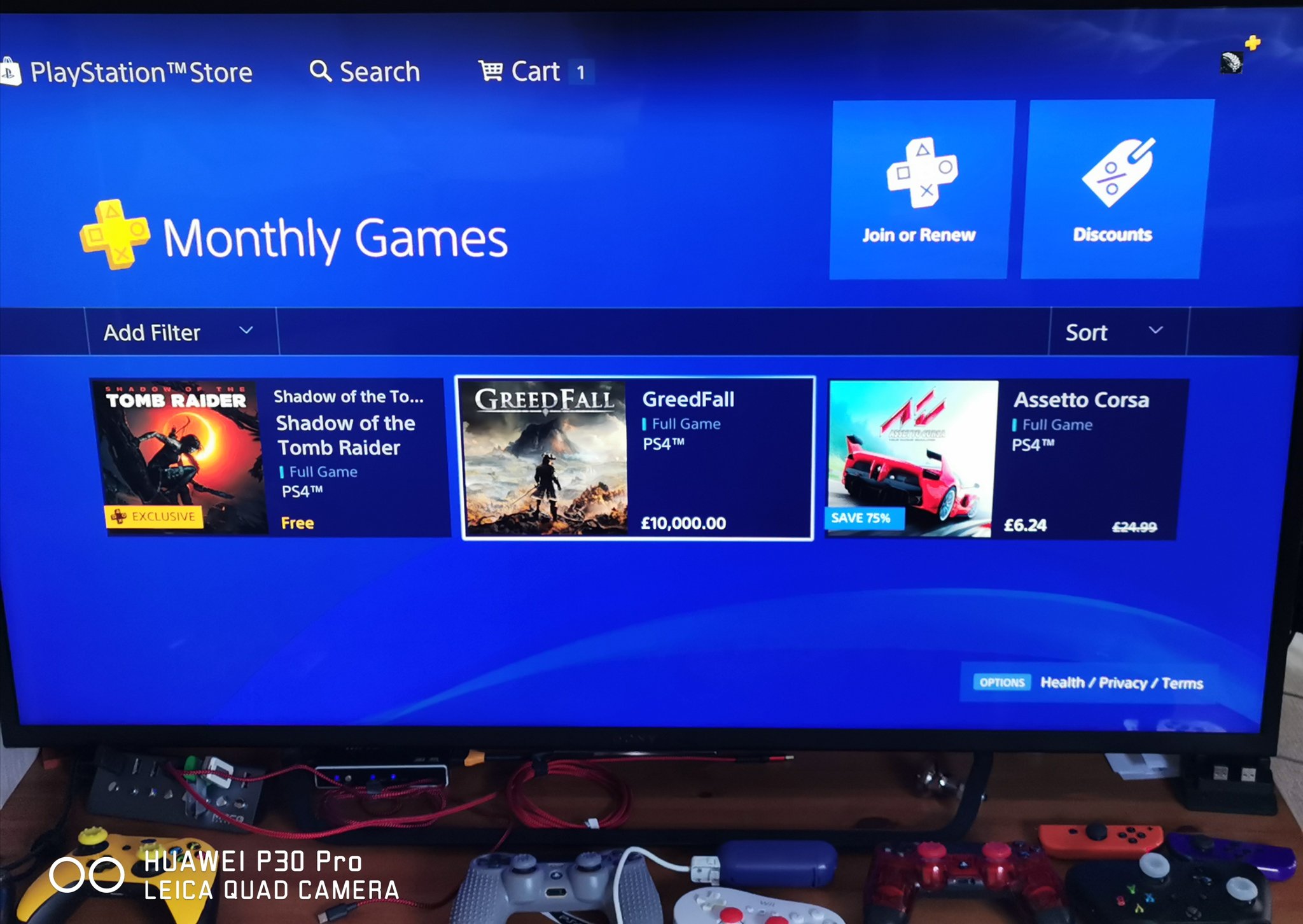