The re-releases of the first three Mass Effect games got a release date, and the trio is coming on an old engine.

Electronic Arts and BioWare announced that Mass Effect: Legendary Edition is coming this Spring, containing more than 40 single-player DLC (we’re not going to list them, but we will add that the Mass Effect 3: Extended Cut ending is now the canon one). It will feature remastered character models and tens of thousands of higher resolution textures, improvements to shaders and video effects, updated lighting, and improved dynamic shadows, volumetrics, and depth to offer an enhanced visual experience. (However, we’d point your attention to the 7th and the 8th images – the 8th one is remastered…)

The first Mass Effect will have „comprehensive world-building enhancements” (added detail and depth to locations such as Eden Prime, Ilos, and Feros), plus updated interfaces and user experience, as well as modernized combat and exploration through improved aiming, squad controls and behaviour, Mako handling, and cameras. The trio will have character creation options that persist across all three titles, complete with an improved expanded selection of hair, makeup, and skin tone options. The female Shepard default appearance from Mass Effect 3 will be the default in the first two games as well.

Let’s quote some portions from the press release: „Three Games – One Launcher […] Performance Mode Options – Supports ultra-high refresh rates on PC, and offers a choice between “Favor Quality” for increased resolution or “Favor Framerate” to boost your FPS on consoles. PC Updates – Enjoy a modernized PC experience across all three games with native controller and 21:9 widescreen support, user interface navigation improvements, and DirectX 11 compatibility.” Why just DX11? We’ll get to it right away.

Mac Walters, the director of Mass Effect: Legendary Edition, explained to IGN why they stuck with Unreal Engine 3: „It very quickly became clear that level of the jump would change fundamentally what the series was; how it felt, how it played. A crisp example of that would be if you look at the Kismit scripting language, it’s a visual scripting language from Unreal Engine 3, there’s no real copy-paste for that to go into Unreal Engine 4, meaning that every moment, every scene… everything would have had to essentially be redone from scratch. We knew at that point that we’d sort of start to take away the essence and spirit of what the trilogy was.

I could imagine us trying to chase the magic the first game had. Once you go beyond that, every question comes into play. If this scene is going to change anyway, why don’t we change the dialogue? I never really liked that actor, why don’t we get a different actor? At some point, it’s not what we had originally, and at that point, you do lose the magic of the original, in my opinion,” Walters said.

Mass Effect 3 will not have its multiplayer component in Mass Effect: Legendary Edition. Walters explained to PCGamer why: „We looked at what it would take to do that. What do we do with cross-play, what do we do with people playing multiplayer now, how do we honour that, bring them in, bridge that gap, and of course these aren’t insurmountable challenges […] but when you looked at the amount of effort that it was gonna take to do that, it was easily commensurate if not greater than for example uplifting all of Mass Effect 1.

I think our focus was on the singleplayer experience and at some point, we had to just draw the line. I love Mass Effect 3’s multiplayer, like I say people are still playing it today, but ultimately I think the product, the overall Mass Effect: Legendary Edition is a better representation of the original trilogy because we’re able to focus on those singleplayer elements,” Walters added.

Mass Effect: Legendary Edition will launch on May 14 on PlayStation 4, Xbox One, and PC (Steam, Origin). They don’t rule out a possible Switch version either. 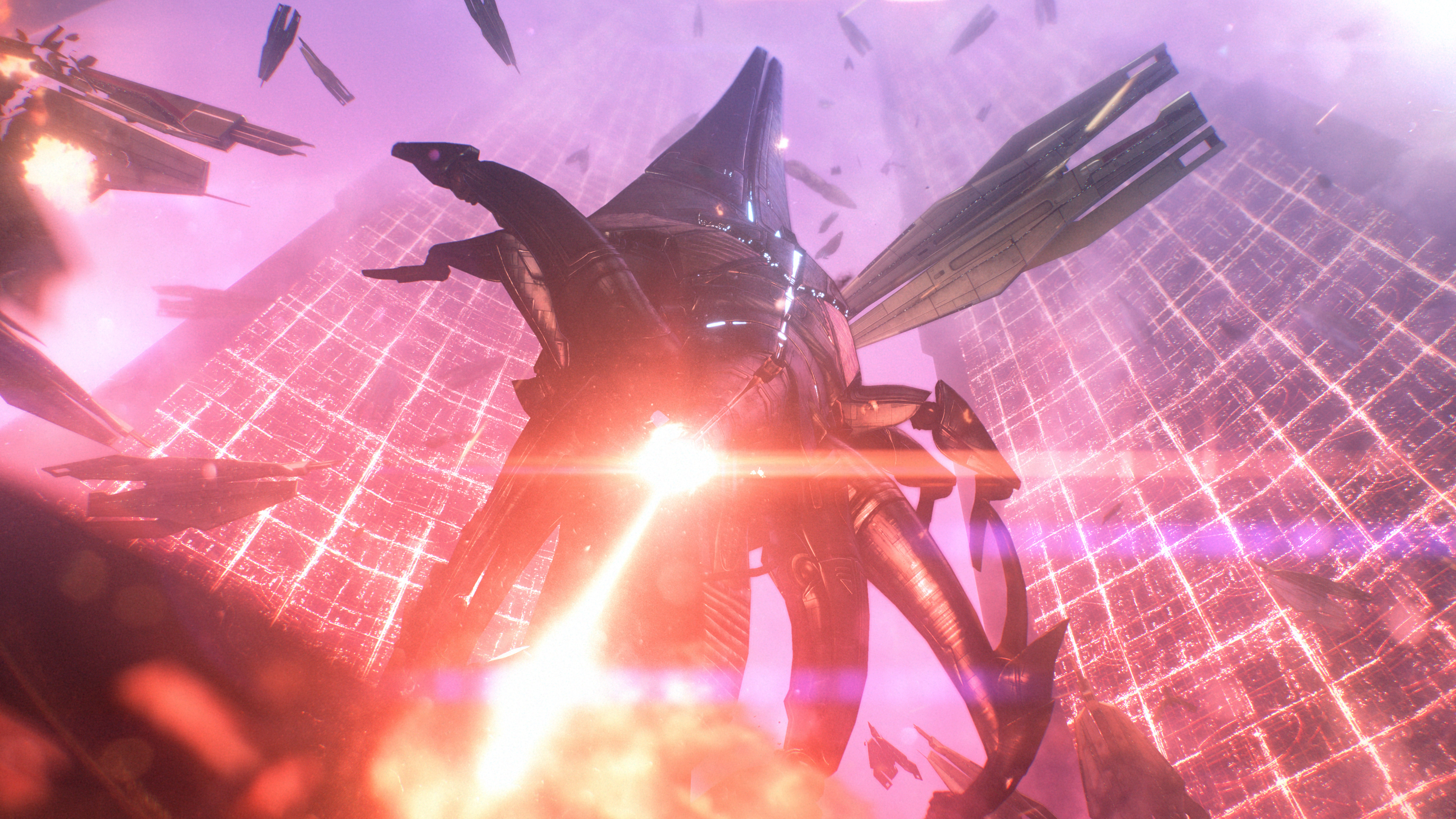 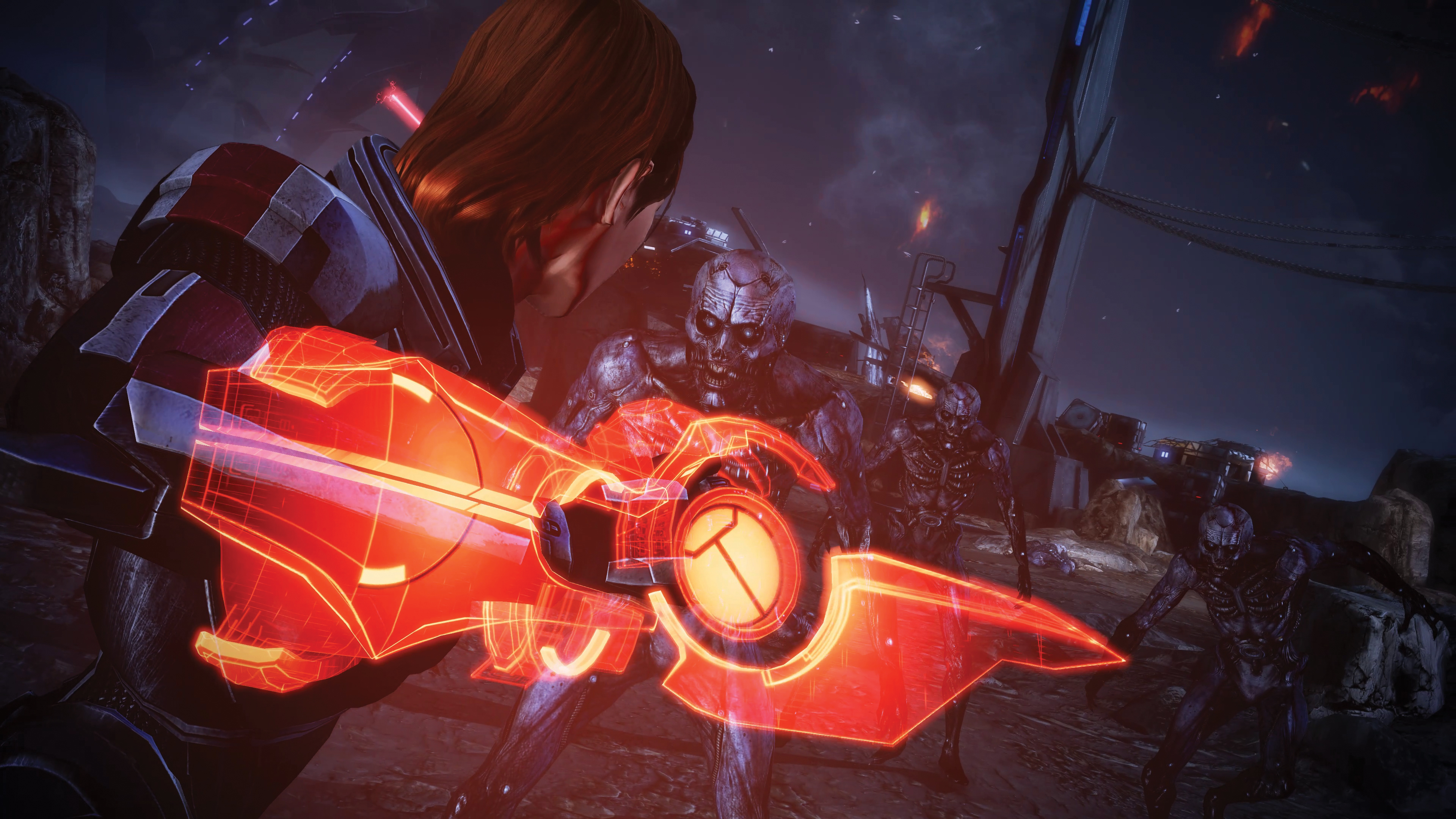 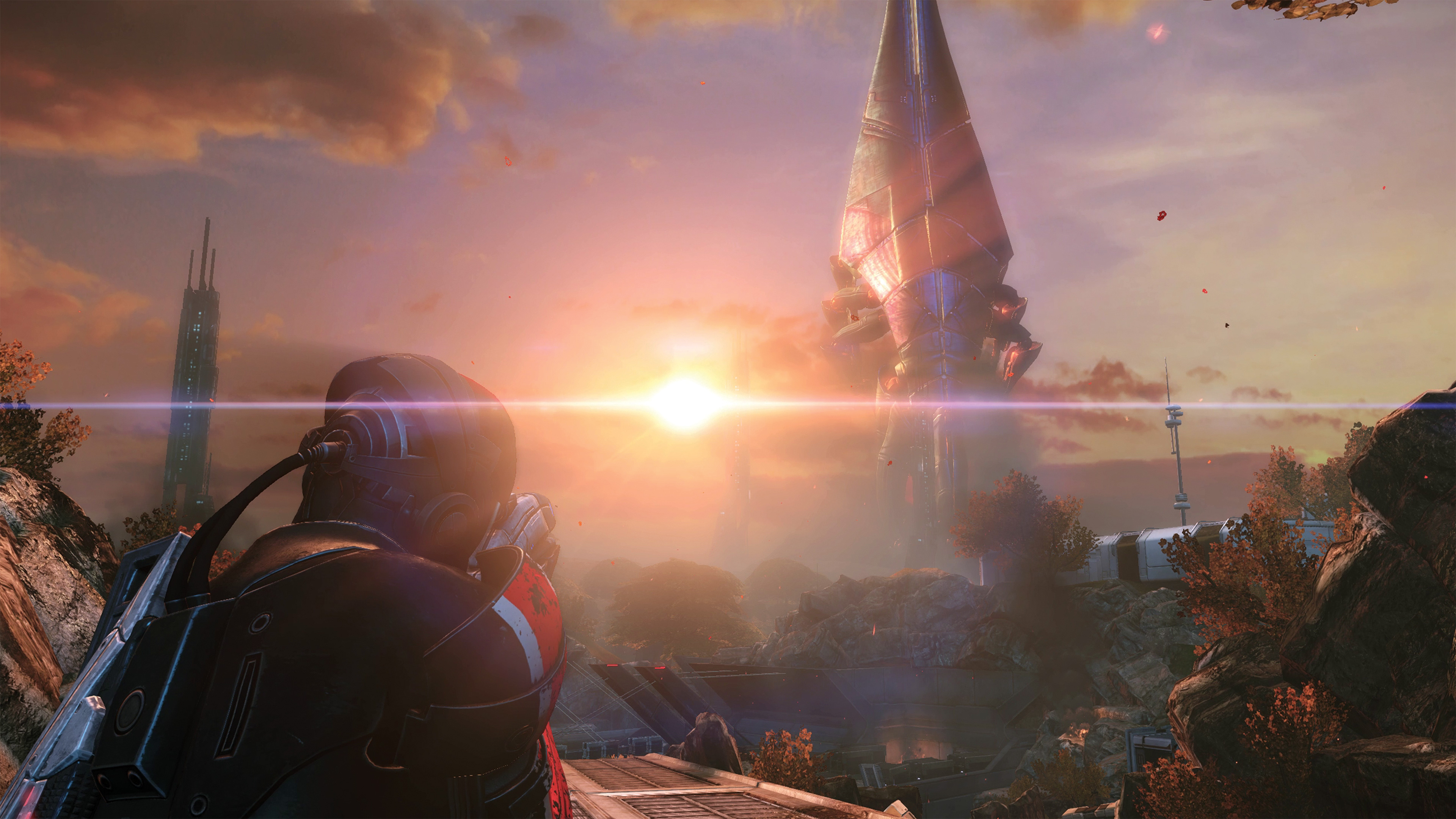 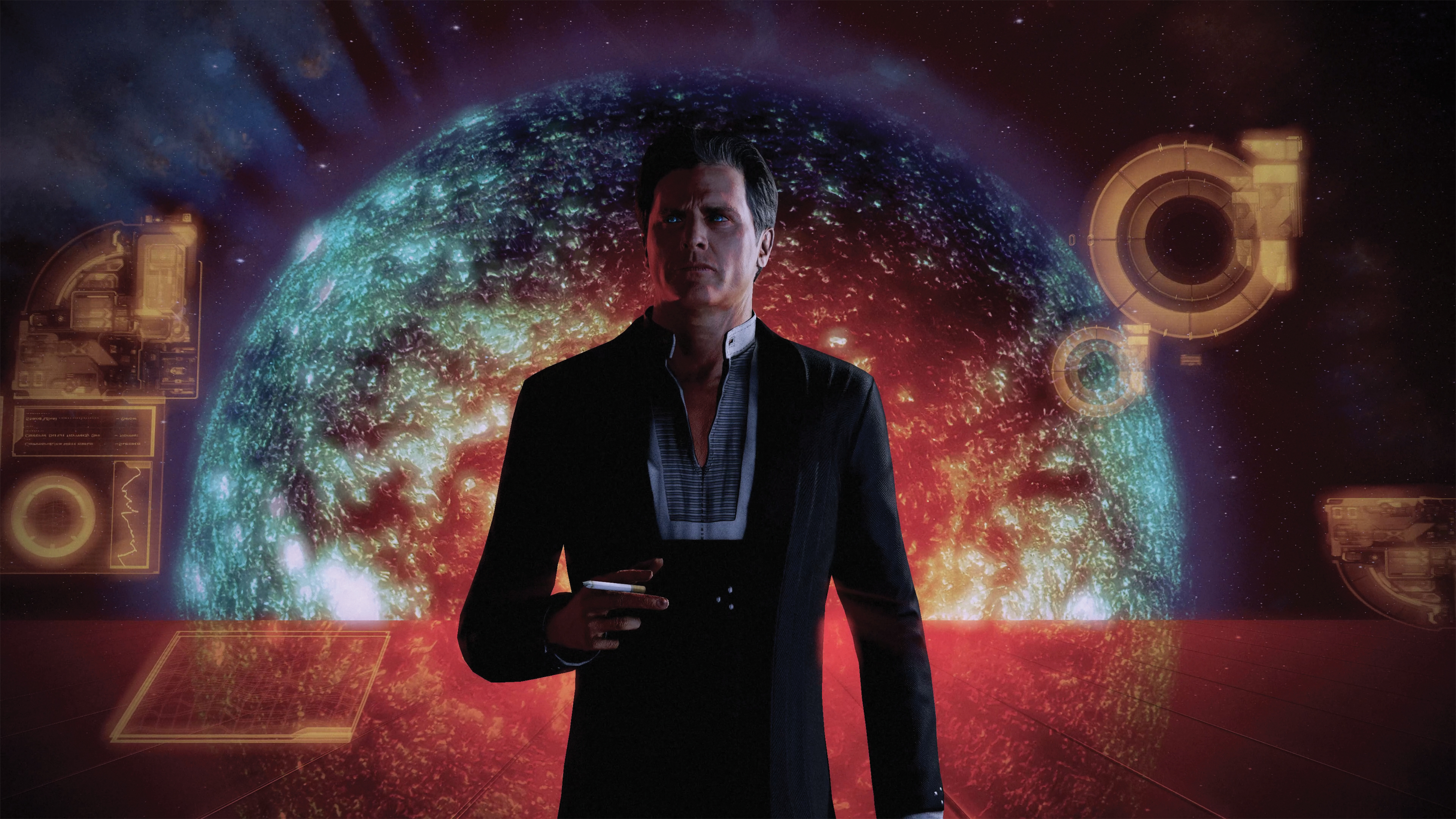 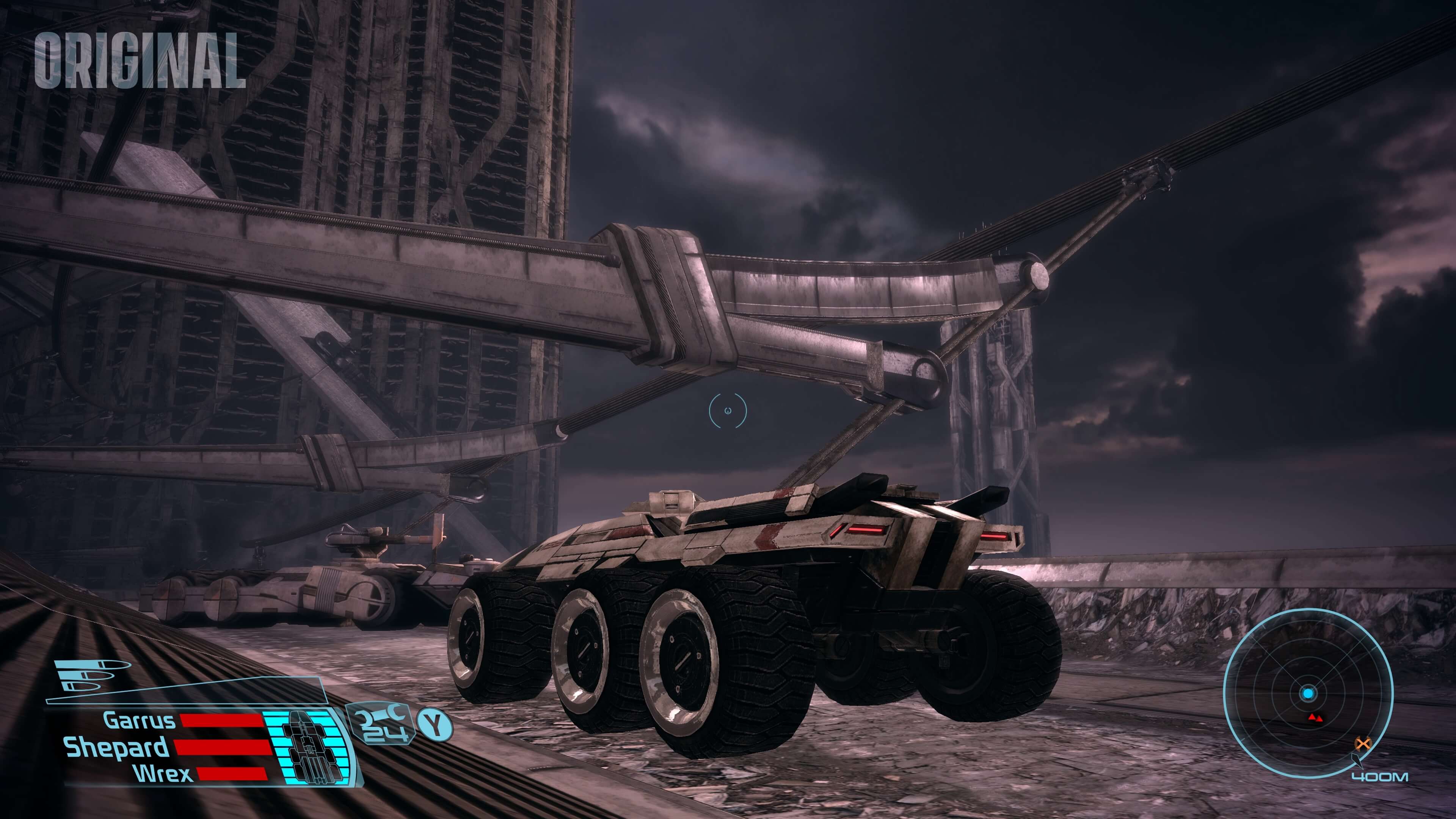 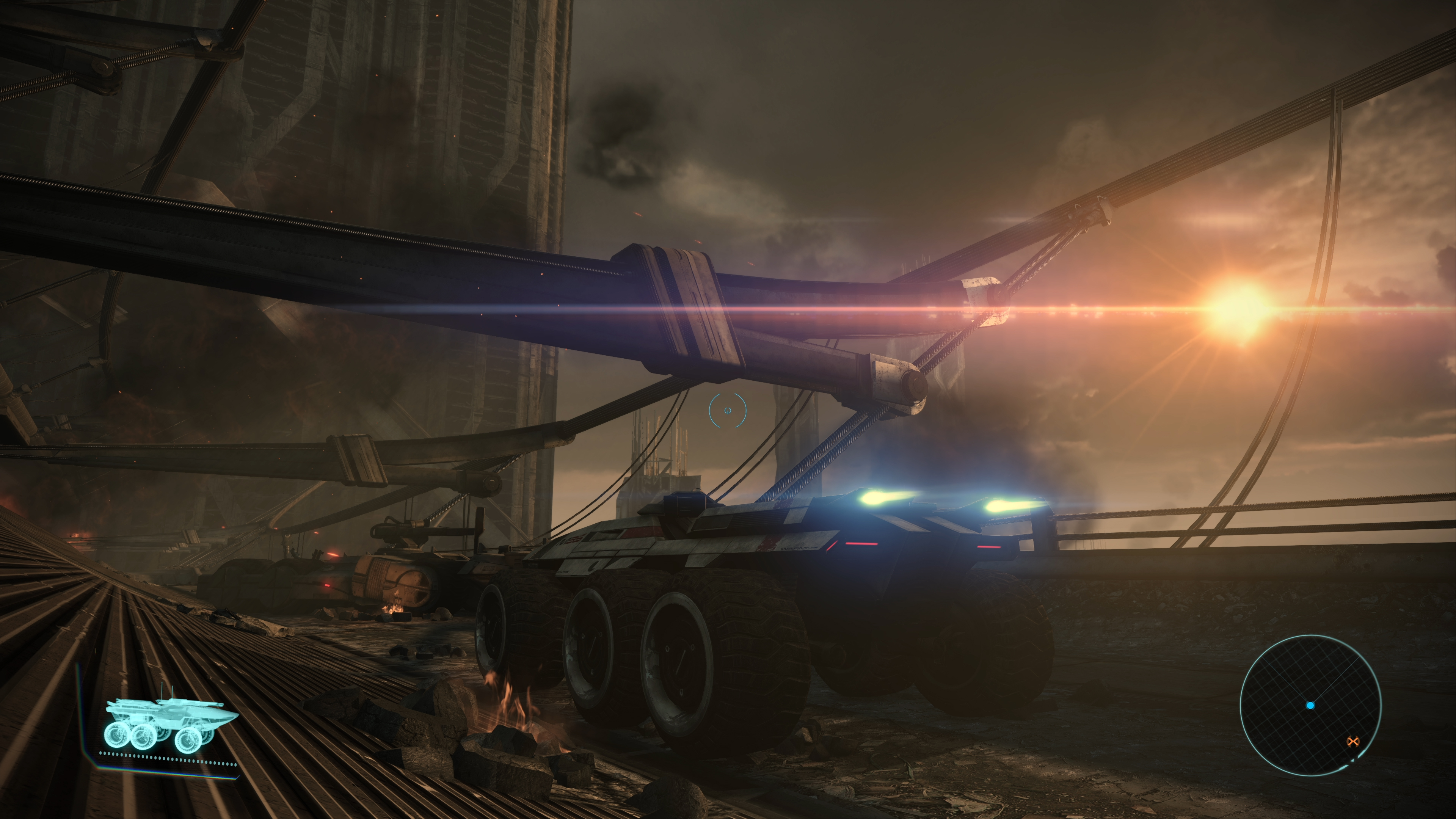 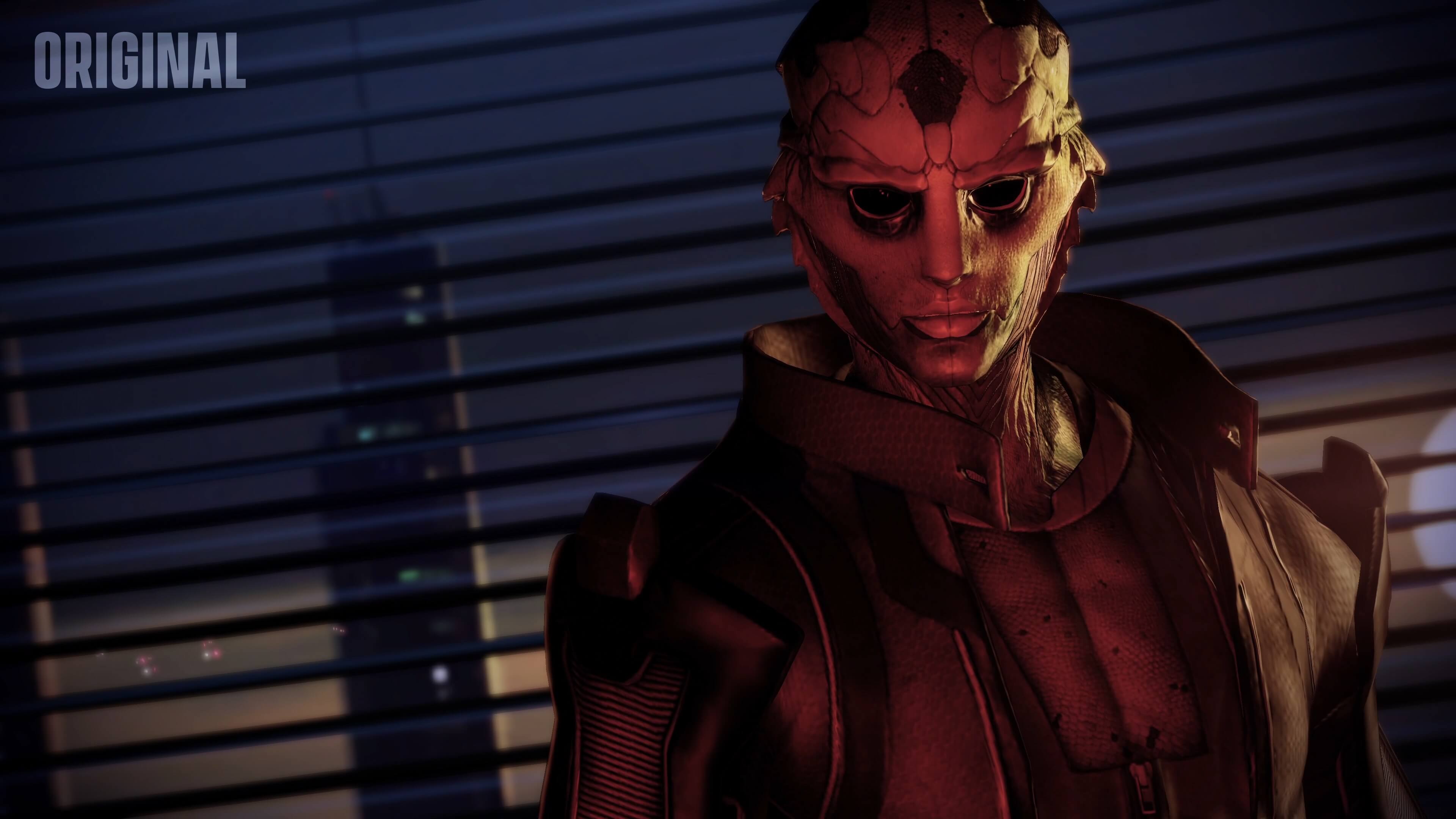 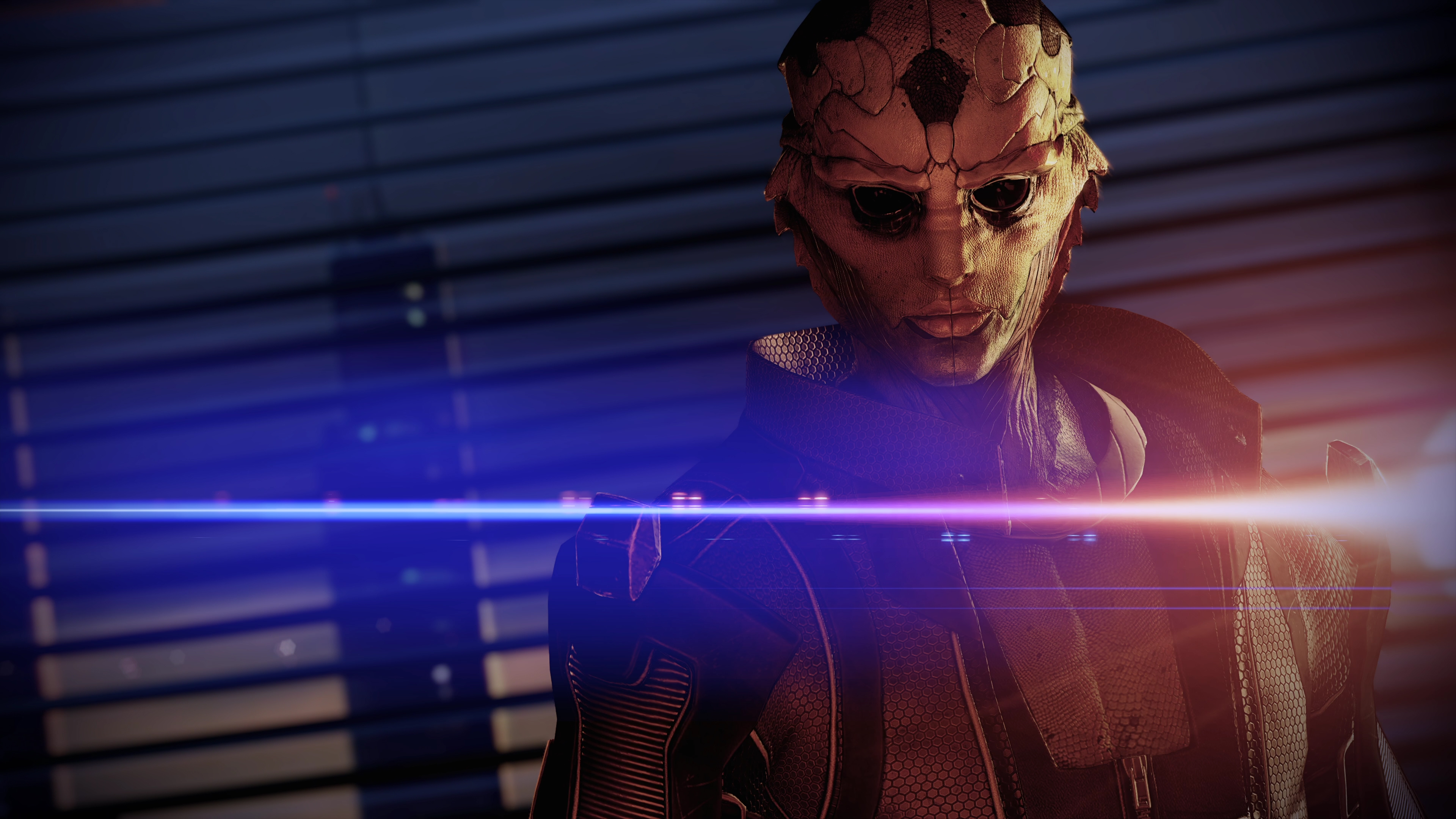 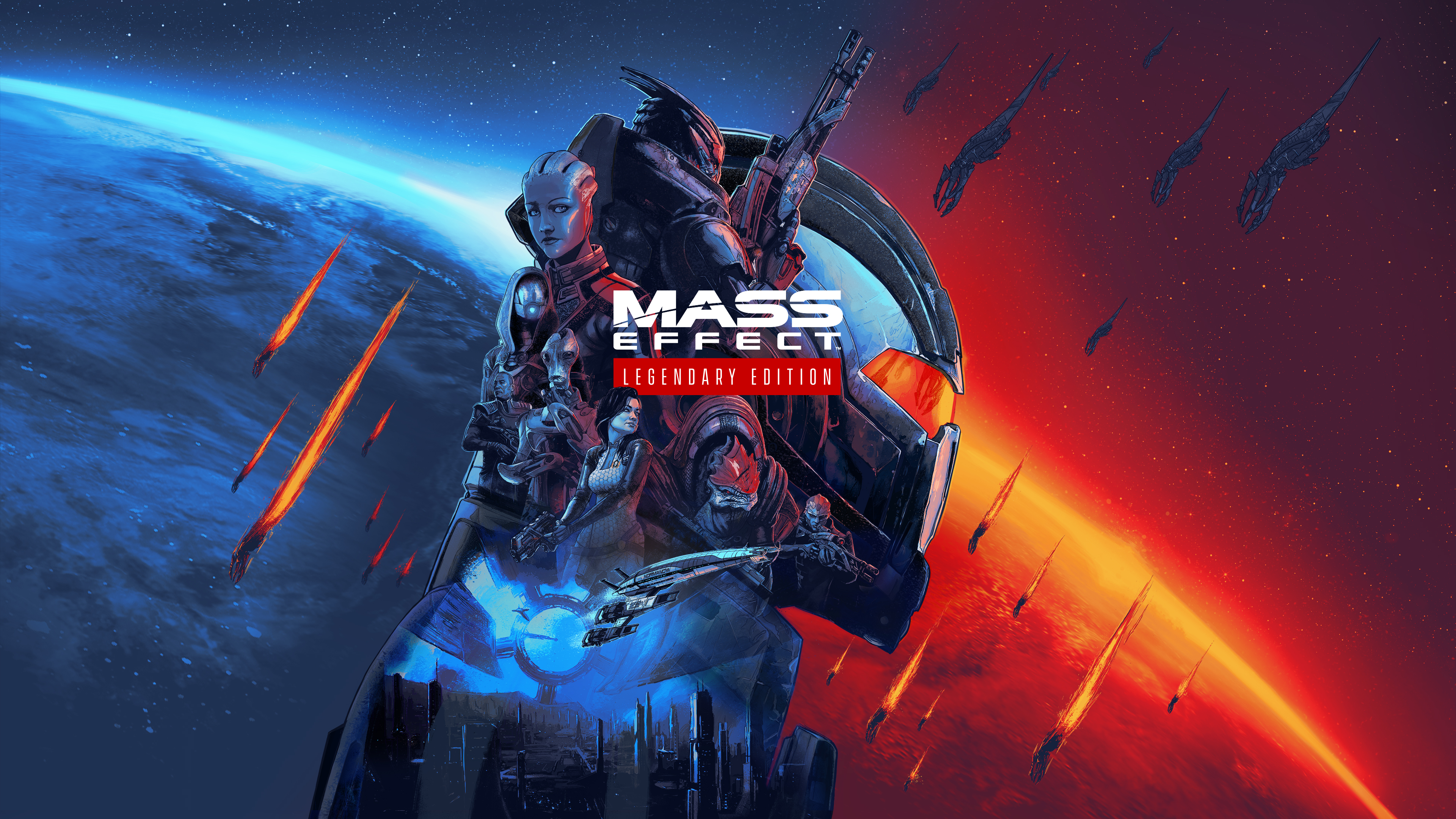 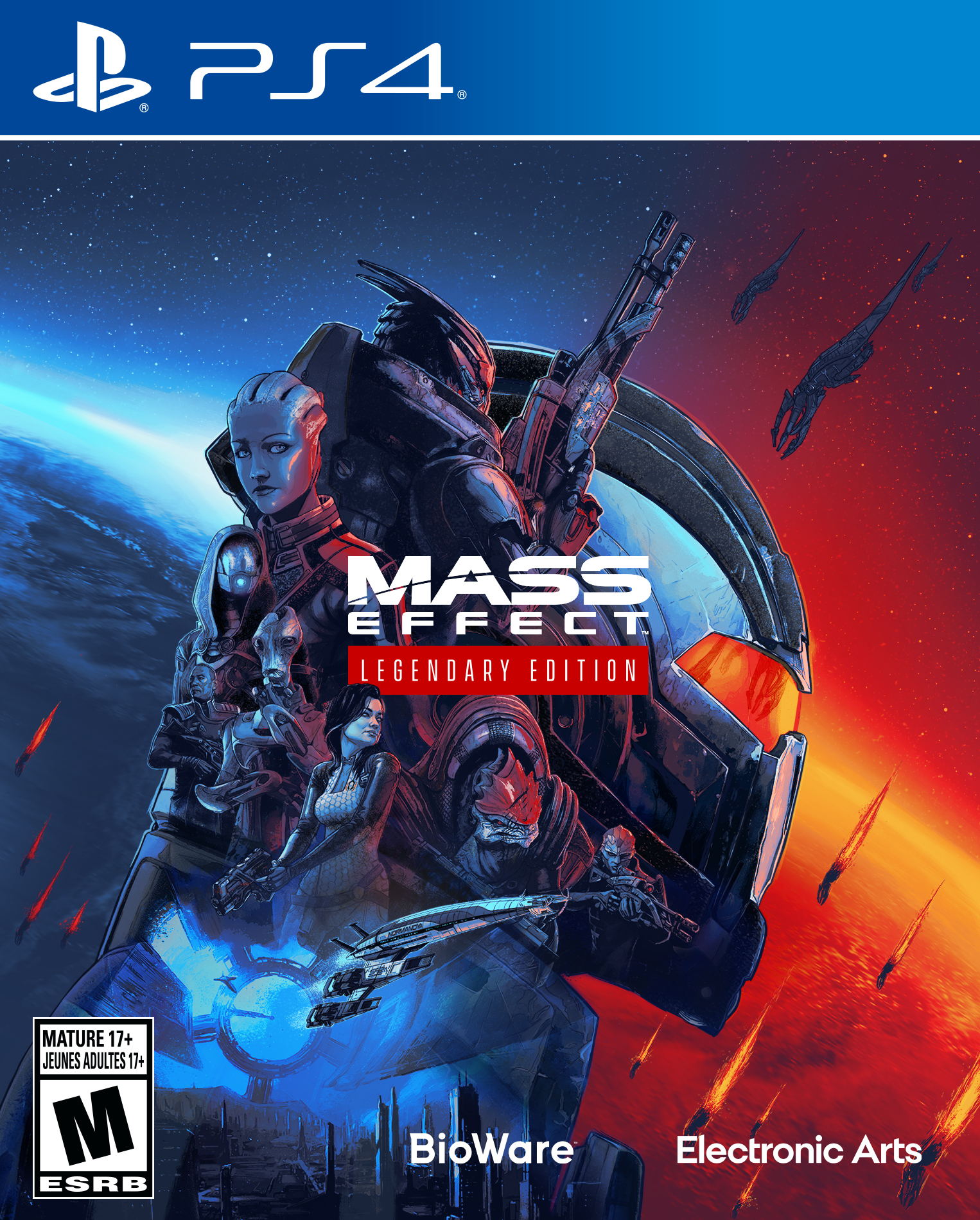 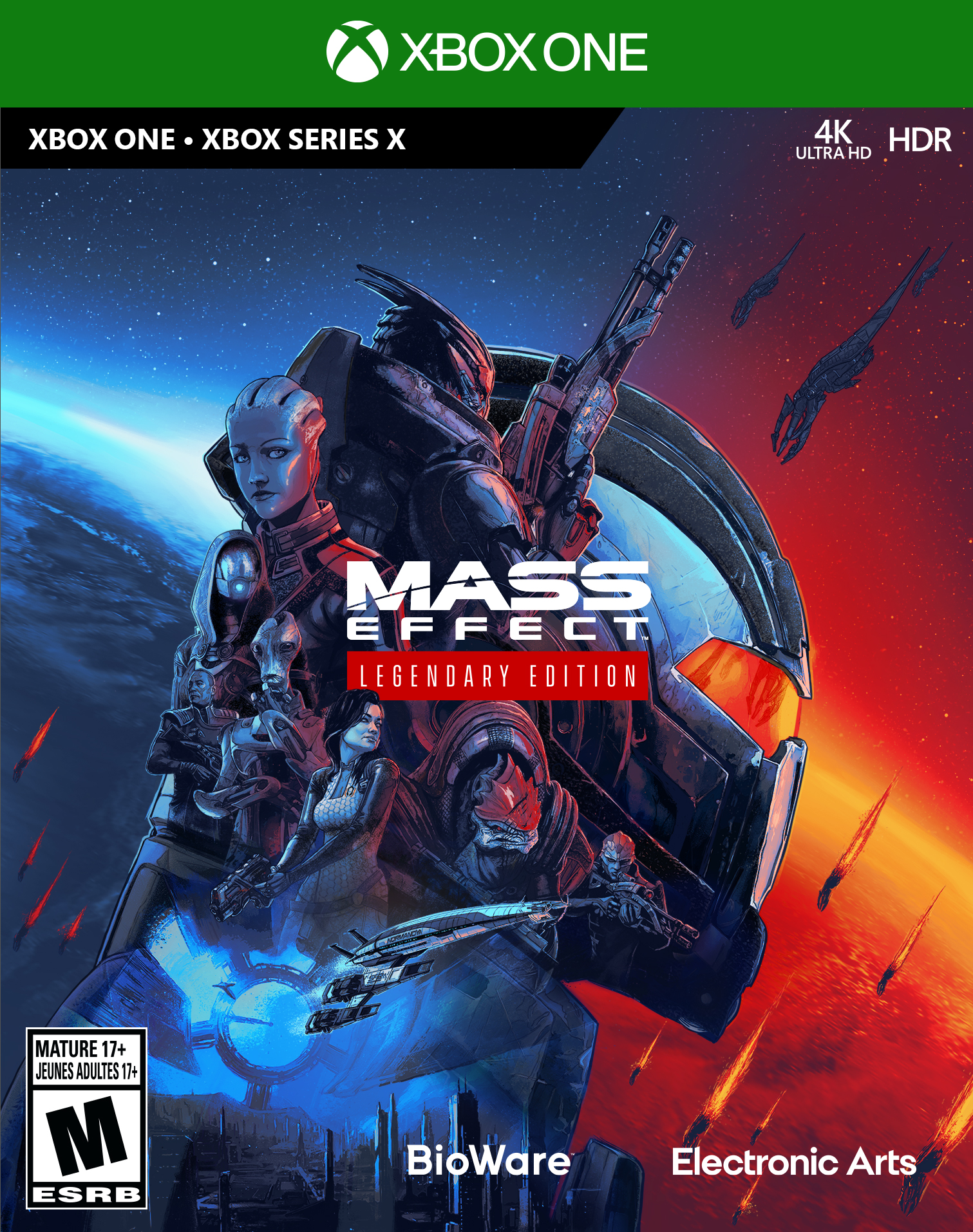 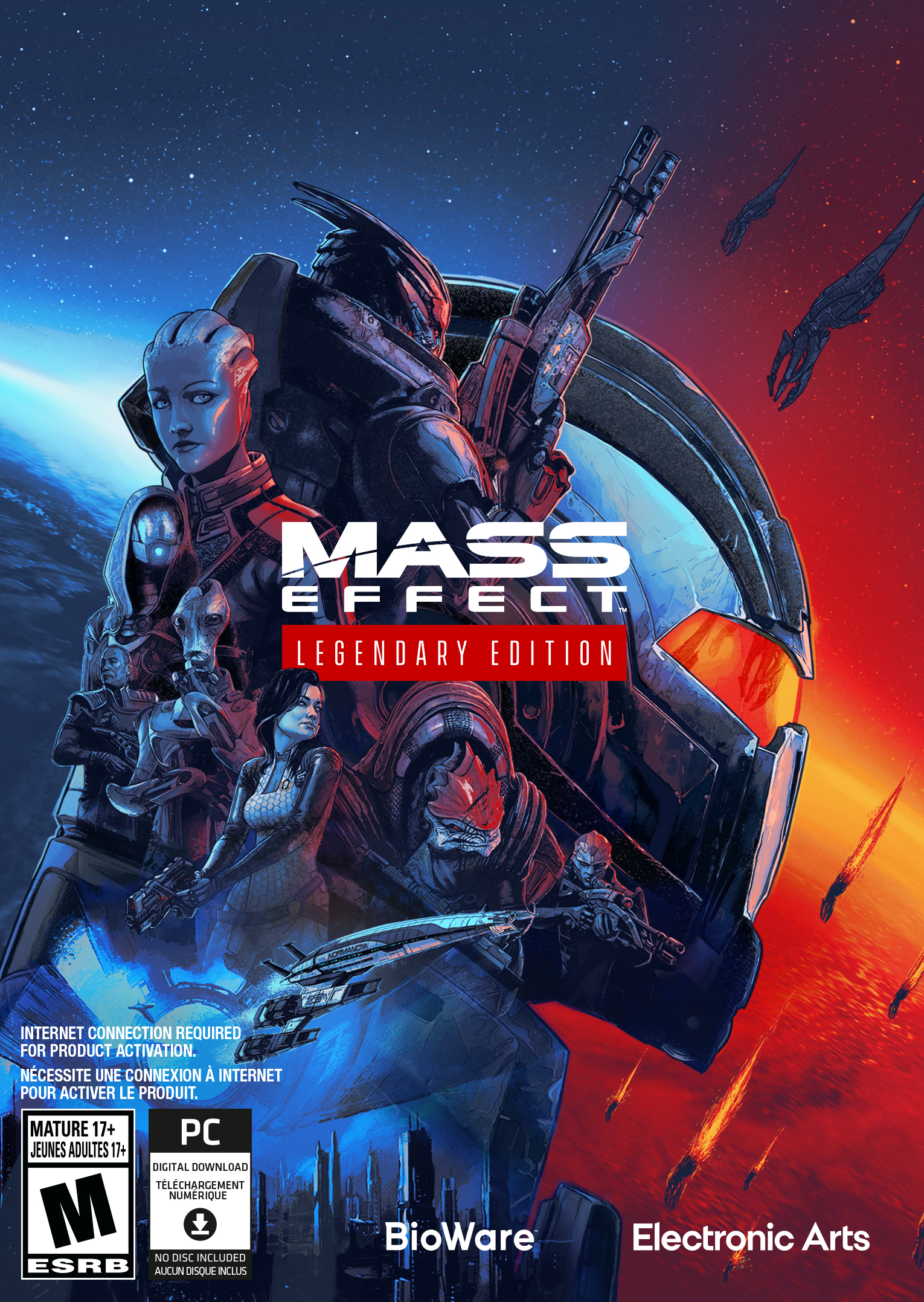