It Takes Two: Josef Fares Pays If You Get Bored Of His Game [VIDEO] Hazelight Studios‘ next game also received a new gameplay trailer, in which Fares himself, the Lebanese-Swedish film director turned game designer, is commenting on the events, and he does so in his usual, no punches held back style.

„That’s another thing that I can guarantee you with It Takes Two: It’s impossible, and quote me on this, to get tired of this game. You can put this as the headline. I can give 1,000 bucks to anyone who says, ‘Oh, I’m tired of this game now because it doesn’t surprise me.’ One thousand bucks! I guarantee. I’ll give it to everyone who gets tired. But they have to be honest about it,” Fares told Game Informer.

He also talked about how only 51% of the players have completed A Way Out, naming this as a relevant issue: „We need to fix the problem that people are not even finishing our games. People are not even finishing the games. Listen to how sick this is: It’s so sick that the developers and publishers are focusing on the first piece of the game because they know that’s what people will play. This is a mass psychosis going on!” We got used to such open comments: after all, during 2017’s The Game Awards, he flipped the bird and said F the Oscars…

The new It Takes Two video is commentated by Fares, and it looks like Electronic Arts, who will publish this game under the indie-focused EA Originals label, doesn’t seem to mind his blunt words, and we quote: „and instead of having collectables and other shiny sh_t, we made the world interactive and fun.” So despite being official marketing material, Fares continues to have his style.

It Takes Two, which will indeed take two (as in players), has gone gold, and will launch on March 26 on PlayStation 5, Xbox Series, PC (Steam, Origin), PlayStation 4, and Xbox One. The game will have a split-screen even in online co-op. 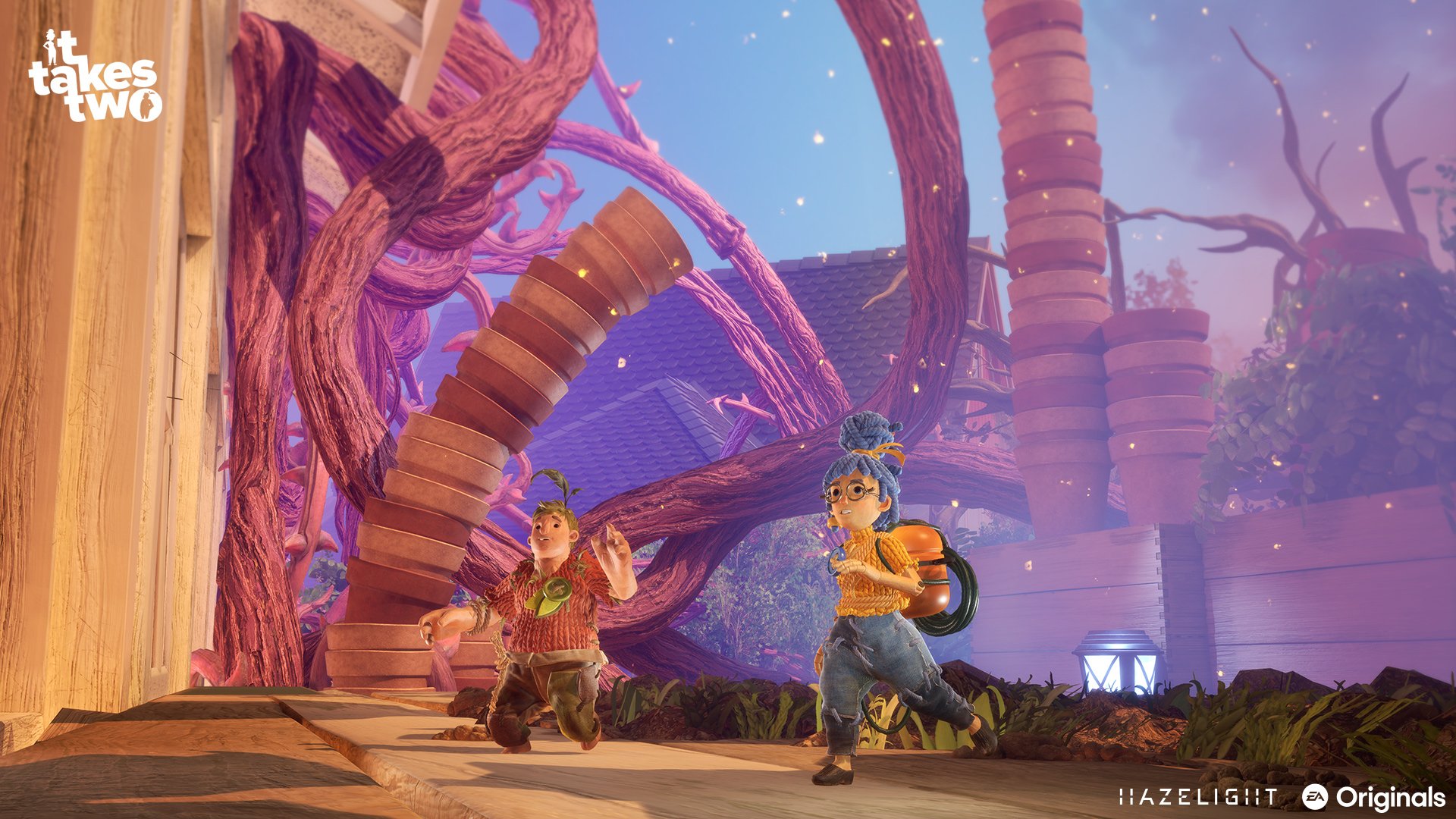 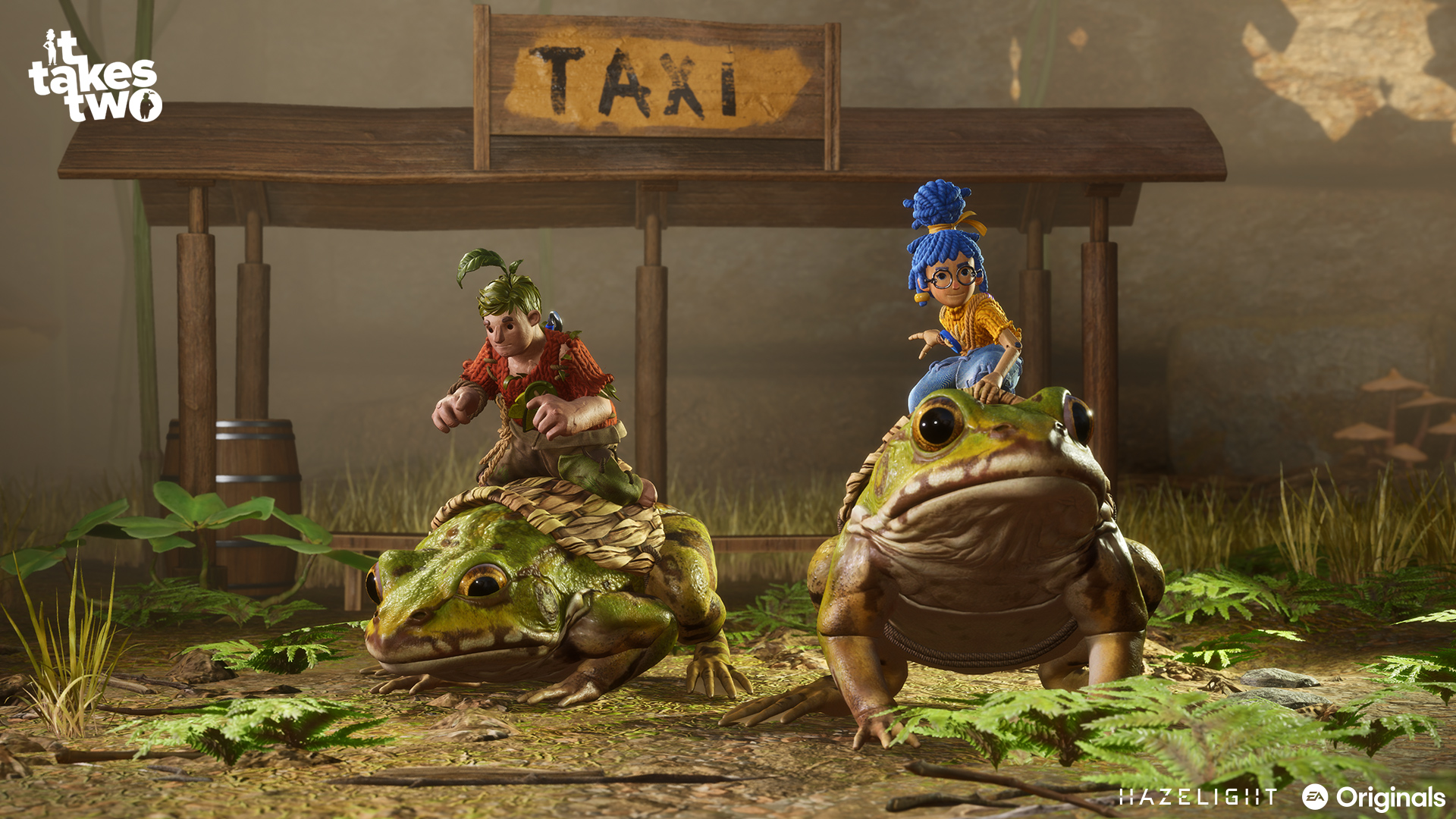 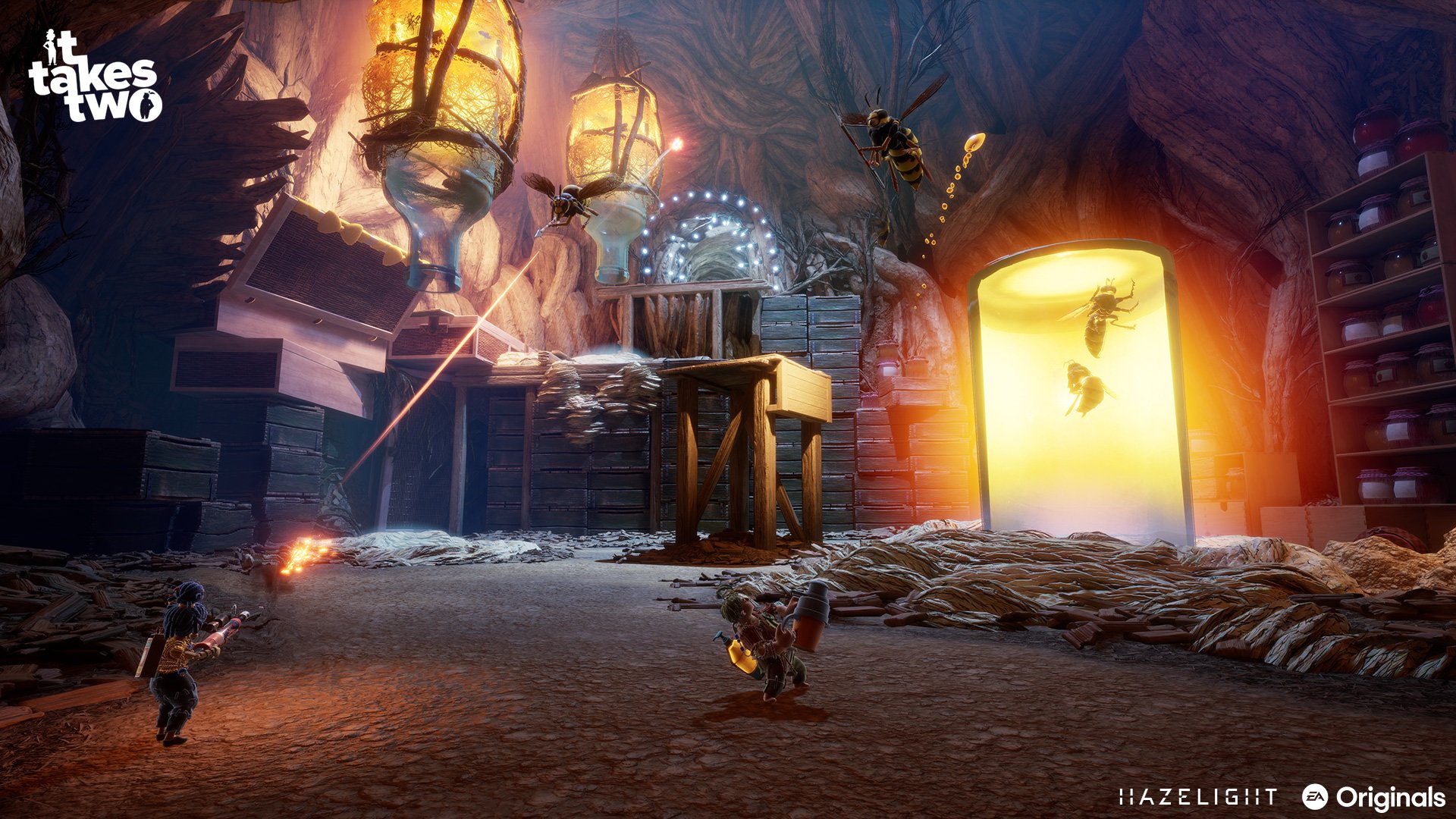 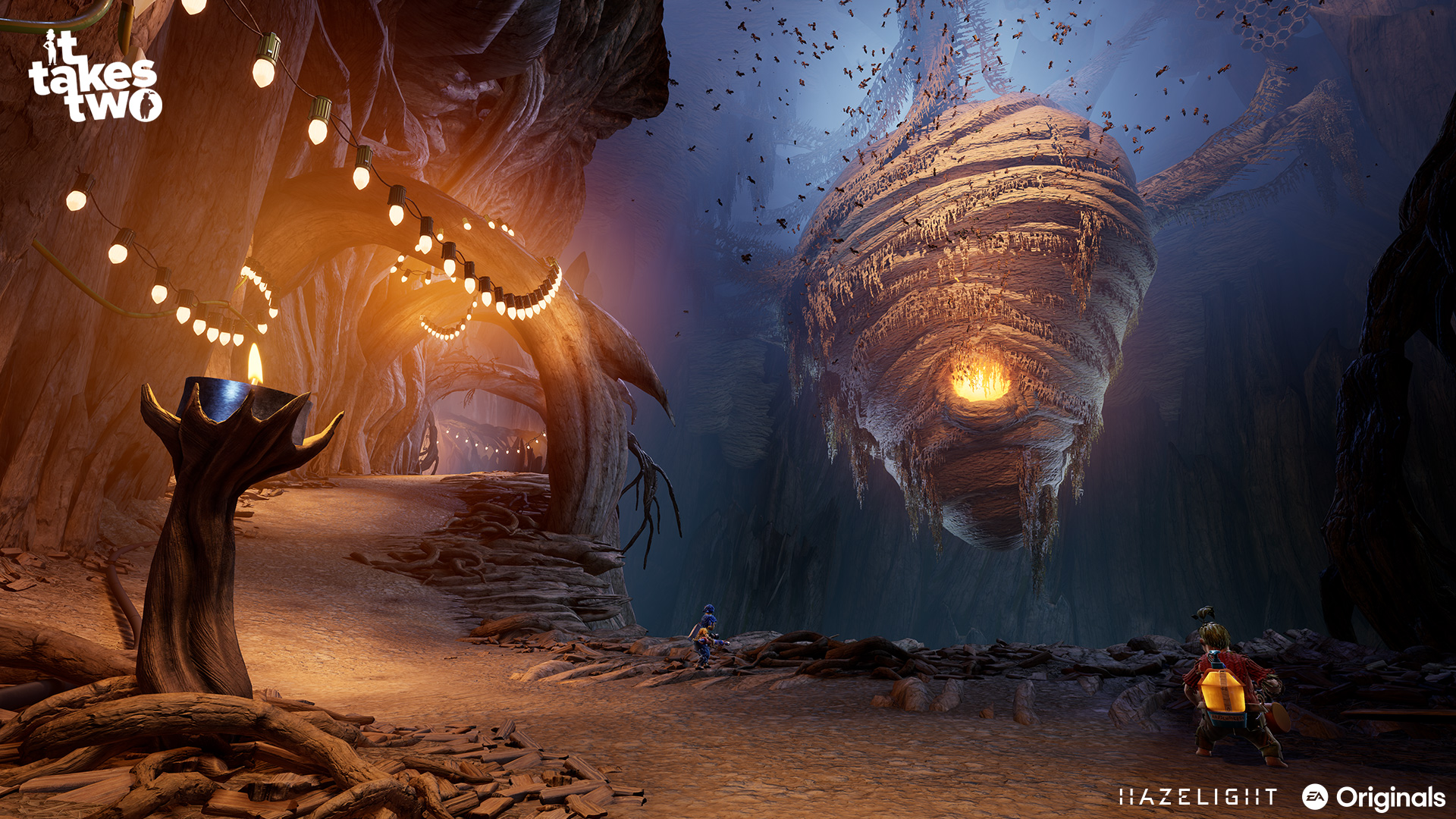