Even The Chinese Are Striking Down Nvidia’s Crypto Graphics Cards TECH NEWS – The Hong Kong Customs authorities have seized three hundred Nvidia CMP 30HX cards, and since these were meant to be used in Chinese crypto mining farms, we can safely say that they are also striking down the mining efforts.

Nvidia’s CMP product line was meant to be used by cryptocurrency farmers (which is why they announced that the new cards, such as the RTX 3060, will have their Ethereum mining speed cut in half, although this could be dodged by using a dummy HDMI connection…), but these cards are built-to-order. Three hundred cards were heading to China, but on the Hong Kong-China border (which is more and more becoming meaningless between the two regions…), the authorities have seized the shipment, MyDrivers reports. We can clearly say they were the 30HX cards because they require two slots, and they have dual-fan cooling.

The cards are labelled as smuggled units, and the reason why they were seized is due to China still having a ban implemented in multiple provinces against cryptocurrency mining. Keep in mind that Chinese miners were the reason behind severe power outages in Iran (because mining needs a lot of electricity usage…), and they were also why Inner Mongolia had faced power surges.

Whoever ordered the package from Nvidia has lost a ton of cash, as buying 300 GPUs isn’t cheap. The GPU manufacturer just enjoys the profits, as this has nothing to do with them: they shipped the order after all… 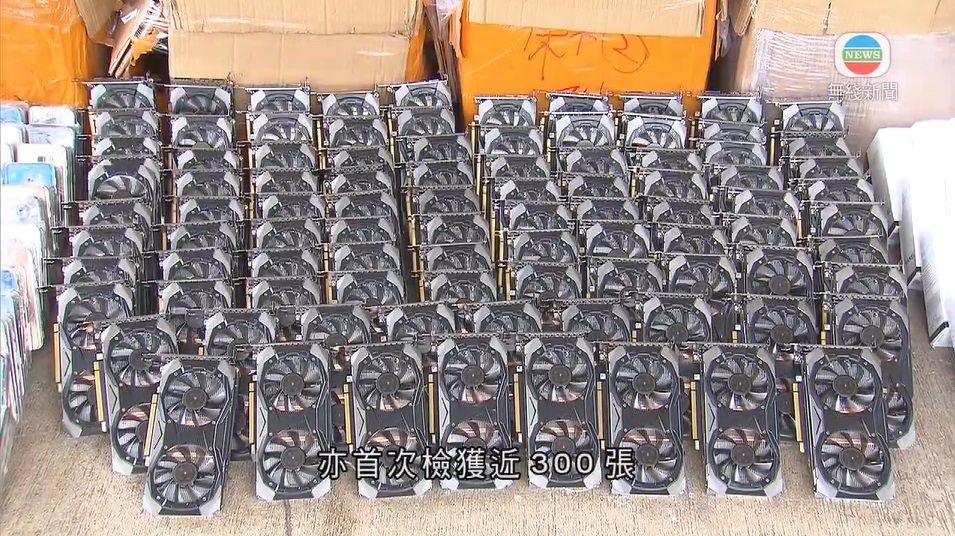 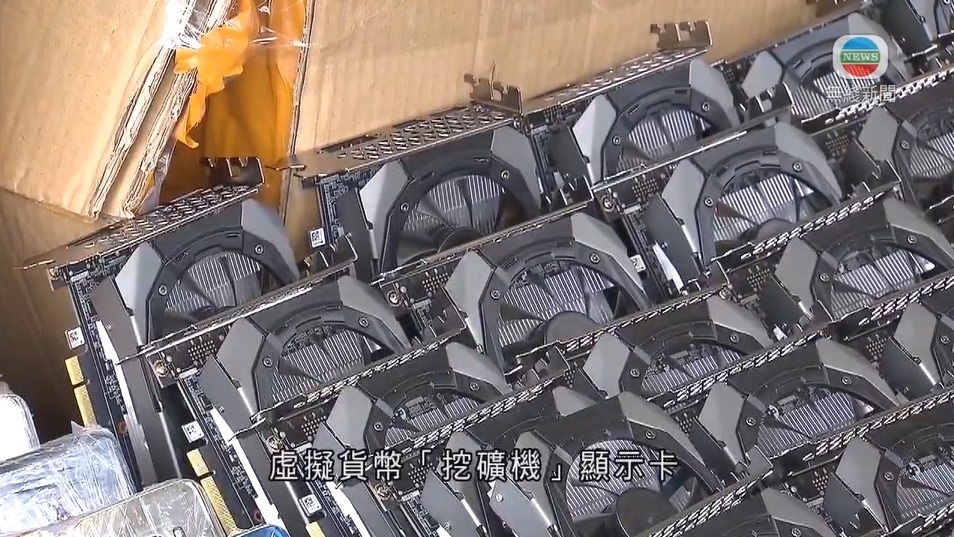