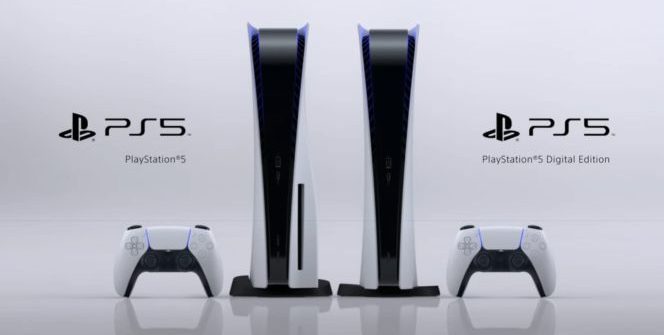 The São Paulo Court of Justice decided that Sony has crossed a line with them blocking the consoles.

In December, we already wrote about how the court has ordered Sony to unblock the PlayStation 5 consoles that got banned for violating the terms of service, as there was a loophole that allowed players to access the PlayStation Plus Collection titles for a small fee. Sony then tried to overturn the ruling because it claims the bans were done legally. However, the court was having none of it: they claimed that Sony’s stance on the matter wasn’t crystal clear.

ResetEra reports that Sony clarified that sharing the games from the PlayStation Plus Collection is prohibited, but on the other hand, the punishment for doing so wasn’t made clear for the user at all. Thus, the court ordered Sony to not only pay for the cost of the lawsuit but also have to pay 1500 Brazilian Real (about 280 USD) to cover the plaintiff’s lawyer’s fees.

In the original verdict in December, judge Anderson Antonucci noted that Sony’s lock on the consoles resulted in „danger of irreparable damage or difficult repair,” and a PlayStation 5 is not a cheap console in the country (5000 BRL, more than 930 dollars), so the Brazilian players aren’t taking Sony’s approach that kindly. „It is as if you were accused of violating the terms of use of a streaming service – such as Netflix, for example – and were punished by permanently turning off your television, without being able to turn it on to watch open TV,” a legal expert told Metropolis after the initial sentencing last year.

The most logical move by Sony would be to ban the account and not the hardware. The console itself is not guilty of violating the service: the user is responsible for that.