Ubisoft revealed more of Far Cry 6, but the French company has made a mistake.

During Ubisoft Forward (from which we have already showcased the new Avatar game for instance), Anton Castillo got a new video. The leader of Yara, the main location of Far Cry 6, was not called a villain the other day by Giancarlo Esposito, the actor behind the character. However, a coin has two sides, and it’s not the best idea to 100% believe the actor, especially how he has been the antagonist in many productions previously…

But what about the Season Pass? It will cost 40 dollars separately, or you can spend a hundred to get Far Cry 6’s Gold Edition. The rest is explained by Ubisoft: „For the first time in Far Cry history, Season Pass holders can switch perspectives and play as some of the series’ most notorious villains: Vaas Montenegro, Pagan Min and Joseph Seed – all performed by the original cast. Through each of the three DLC episodes, players will delve into the minds of these infamous antagonists, uncover their backstories, battle their inner demons, and reunite with familiar faces in a brand new gameplay experience inspired by the rogue-lite genre in which players will have to become strong enough to survive multiple levels of the villain psyche. 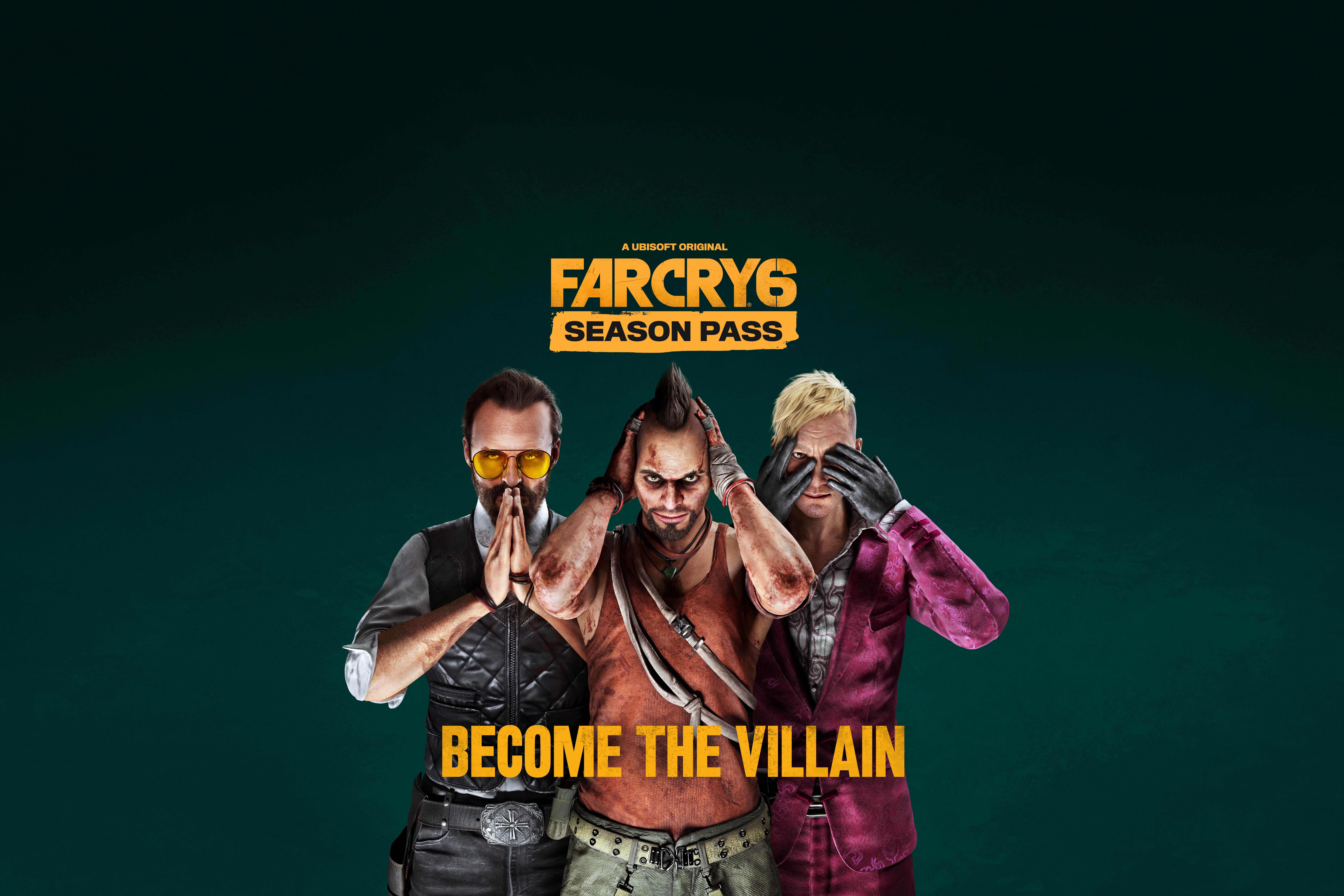