It’s not just Japan and China that are making games in the Far East region, and an excellent example of this is the Project Buramato from Indonesia’s Ozysoft project, which will also offer something completely unprecedented, based on Borneo folktales.Ozysoft is working on a high fantasy (usually set in an alternative, fictional (“secondary”) world, rather than the “real” or “primary” world; this secondary world is usually internally consistent, but its rules differ from those of the primary world) 3D action-adventure platformer called Project Buramato.

It sounds weird at first, but if you look at the video below, you can get the hang of it. The studio’s taken an unusual turn, too: their previous game is Pulang Insanity on Steam, a psychological horror. (And yes, they keep the recent trend: re-releasing games under the subtitle Director’s Cut.)

We can’t say for sure that this game will be a success, but we can give it a shot later this year, as Ozysoft is preparing a prototype alpha demo for the final quarter of the year (October-December) presumably on PC. Project Buramato (which will likely be renamed later) will launch in late 2022 on almost everything (PlayStation 5, Xbox Series, PC, PlayStation 4, Xbox One, and Nintendo Switch). Can the devs pull it off? Releasing a game on all major platforms simultaneously?

But why does this game remind us of Genshin Impact? 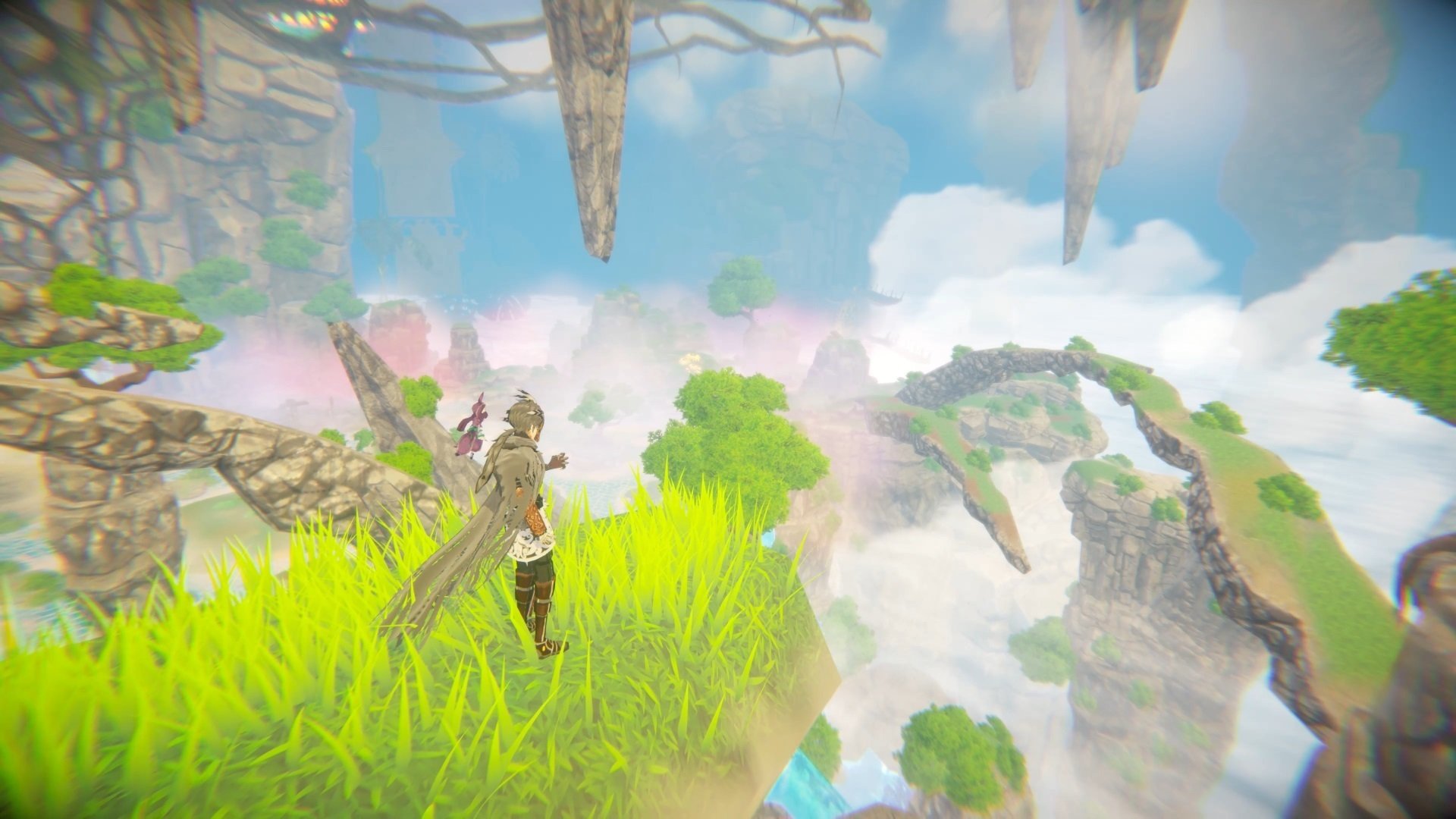 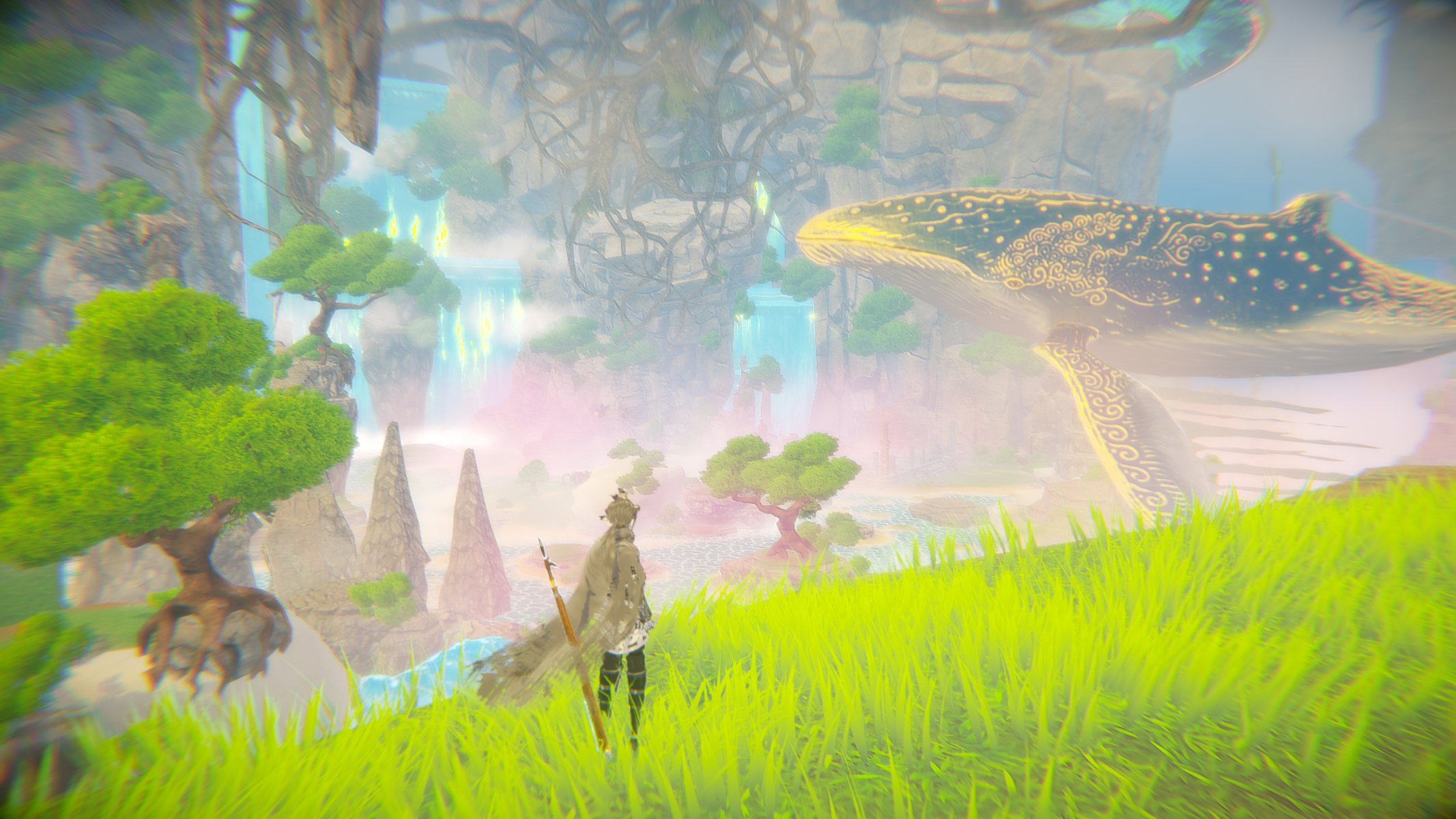 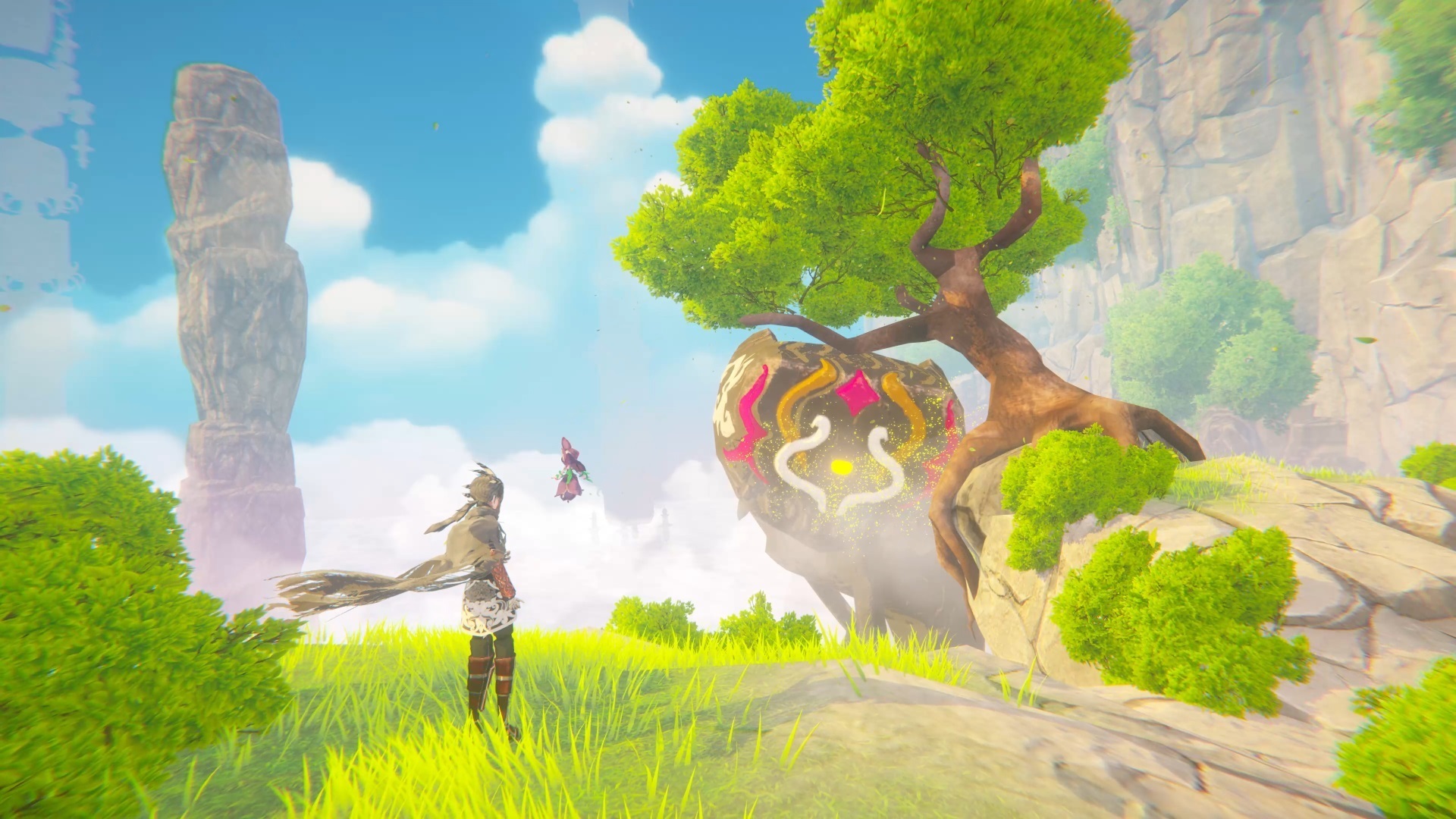